Bengaluru, which faced an acute water shortage during the summer season, is among metro cities that are likely to run out of water by 2020, Niti Aayog has warned in a report. In the hour of crisis, Vishwanath Srikantaiah, a water activist, vlogger and the mind behind Bengaluru-based NGO, Rainwater Club, has emerged as a consistent force in the water conservation field, and holds great insight when it comes to rainwater harvesting and ecological sanitation. Popularly known as ZenRainMan, which is also the name of his YouTube channel, Srikantaiah has dedicated his life to spreading awareness about the proper usage of rainwater, techniques to gauge and use it to maximum effect, and tips on how rainwater harvesting can become a great source of sustainable sanitation. Photo: YouTube 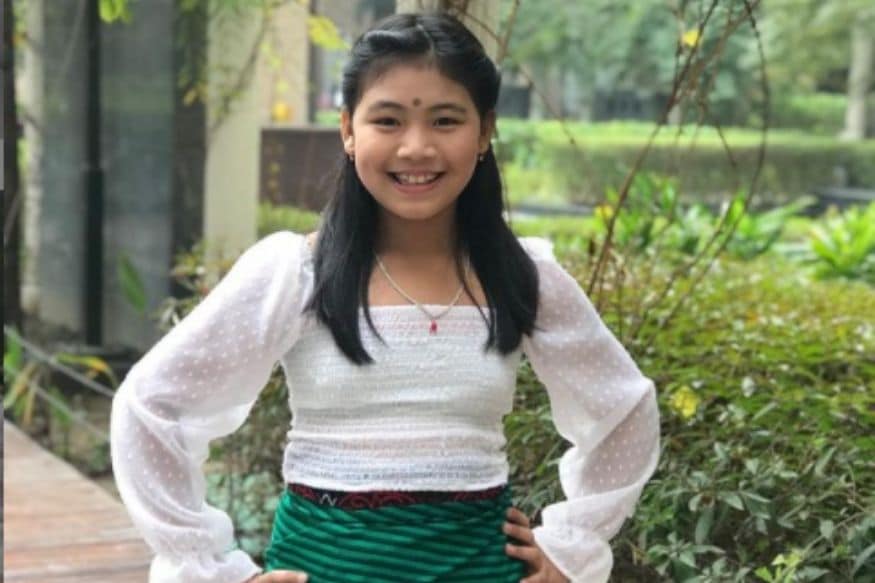 At a tender age, Licypriya Kangujam from Manipur has become the face of climate change activism in India. She is one of the youngest climate activists in India and has always spoken in favour of water conservation. Photo: Licypriya Kangujam/Instagram Col(Retd) Shashikant Dalvi’s rainwater harvesting journey began with his own residential society in Pune. It was the first of its kind in Pune back then. Since 2003, over 150 RWH projects have been successfully implemented by him and his team. He also helped transform the water maps of 100 villages. Photo: Parjanya website 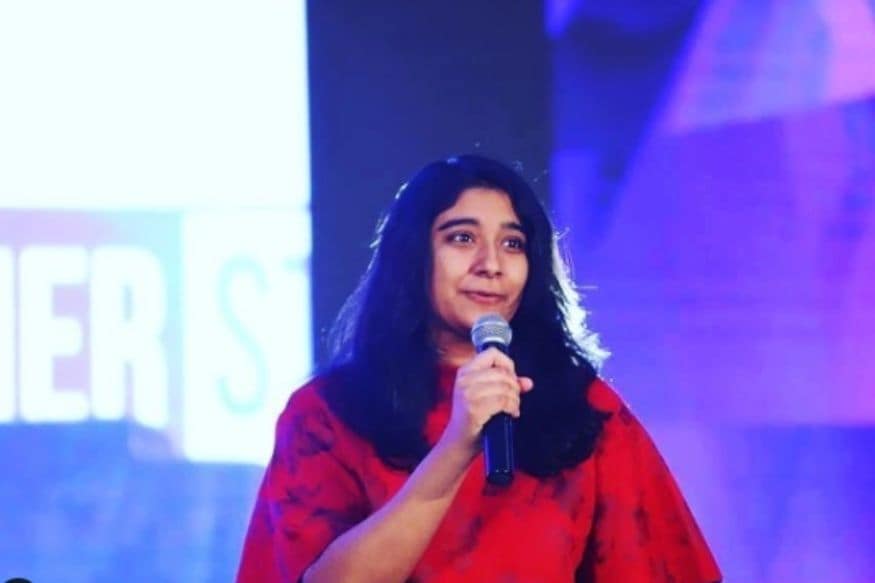 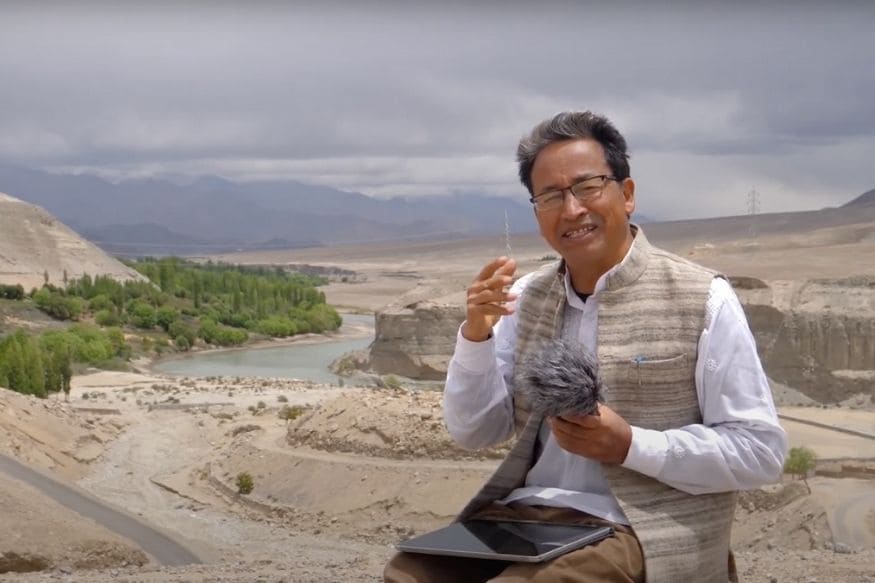 Sonam Wangchuk, the man who inspired the 3 Idiots movie, started a project called the Ice Stupas of Ladakh. They are artificial glaciers which freeze and hold the water that would have otherwise flown down streams and be wasted. The artificial glaciers hold the water all through winter and melt in springtime when nearby fields need watering. Photo: YouTube
Be a part of the Harpic – News18 Mission Paani campaign, take the Pledge to Save Water and catch all updates to the Waterthon here: https://www.news18.com/mission-paani/. 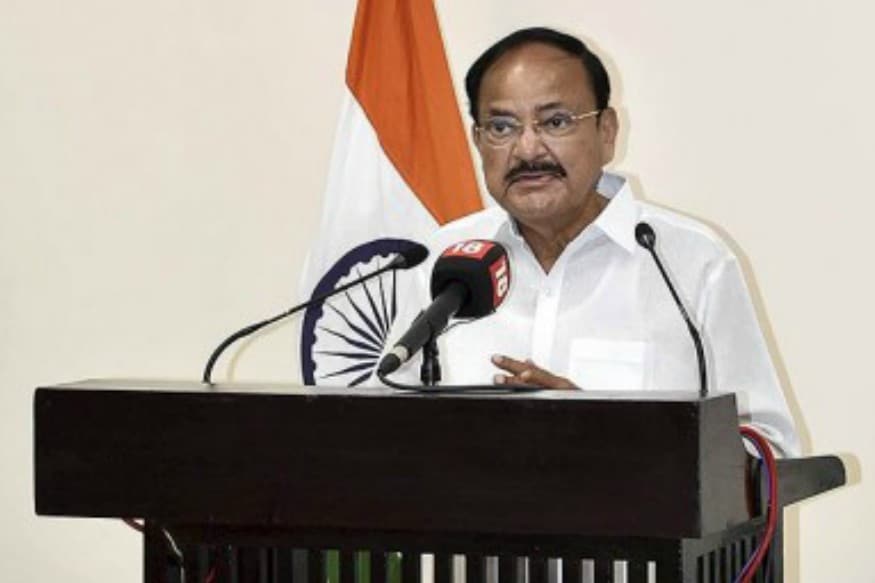 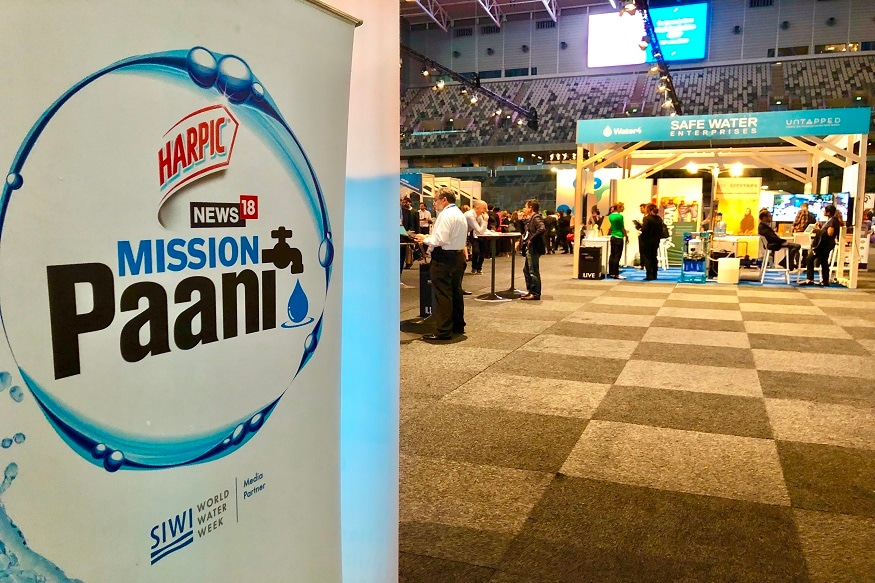 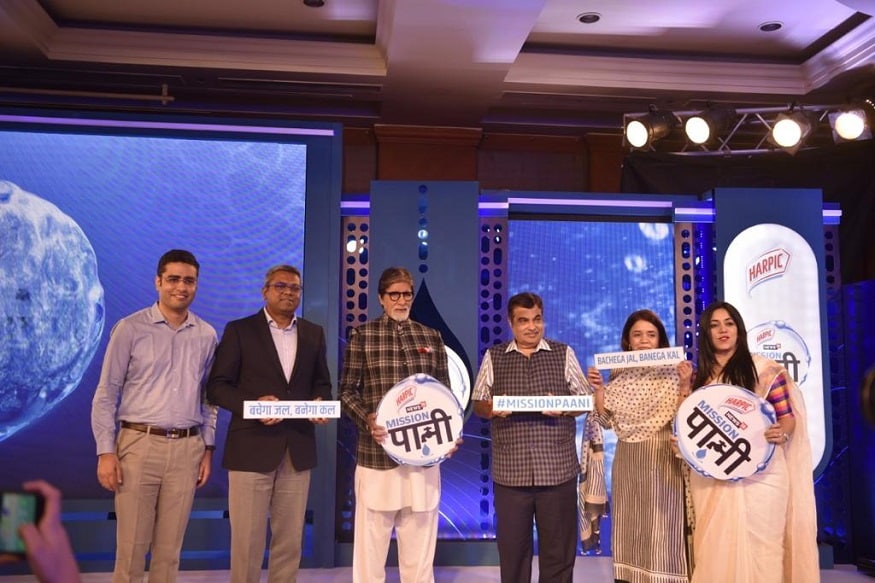 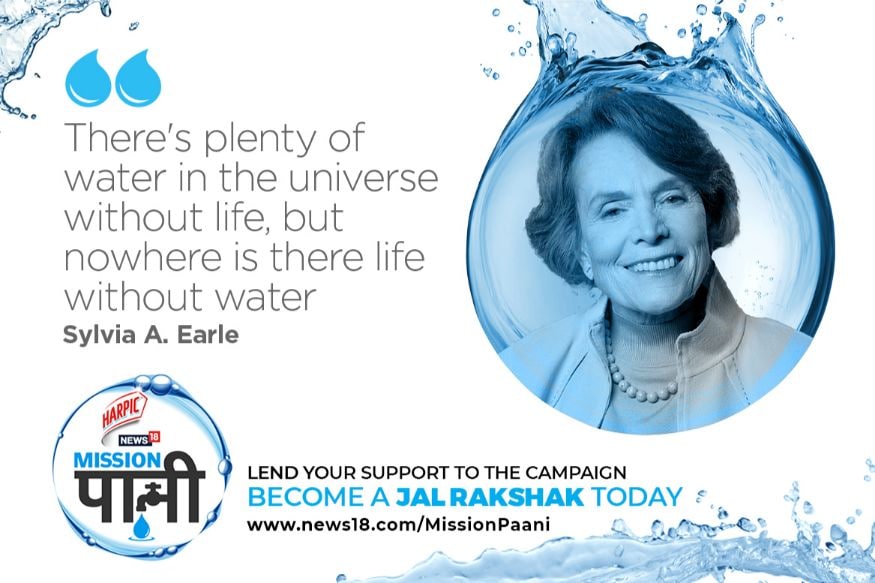 Mission Paani: 5 Wise Quotes About the Importance of Water