Honda has updated the CR-V SUV with a lot more power and new styling.

Honda has unveiled the all-new CR-V and the car is expected to be launched in the coming months. The car boasts new styling, new interiors, and a first-ever turbocharged engine for a CR-V along with a host of new features and technologies.

The first thing that you’ll notice about the new CR-V is the refreshed styling that the car gets. After all, Honda raised the bar really high with the styling of the new tenth generation Civic hatchback and the Civic Type-R unveiled last month.

The CR-V is sharper than before and looks sporty thanks to the wing-shaped LED DRL array, short rear overhang and the dual exhausts. 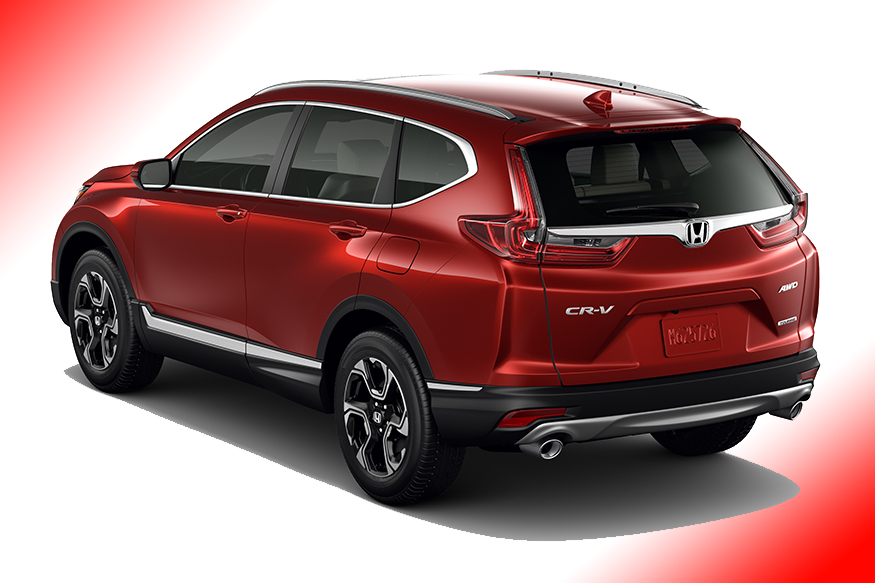 The CR-V LX trims will be powered by a 2.4-liter DOHC, direct-injected i-VTEC engine, and both engines will be mated to a continuously variable transmission (CVT) with Honda G-Shift control logic. There will also be an all-wheel drive version of the CR-V. 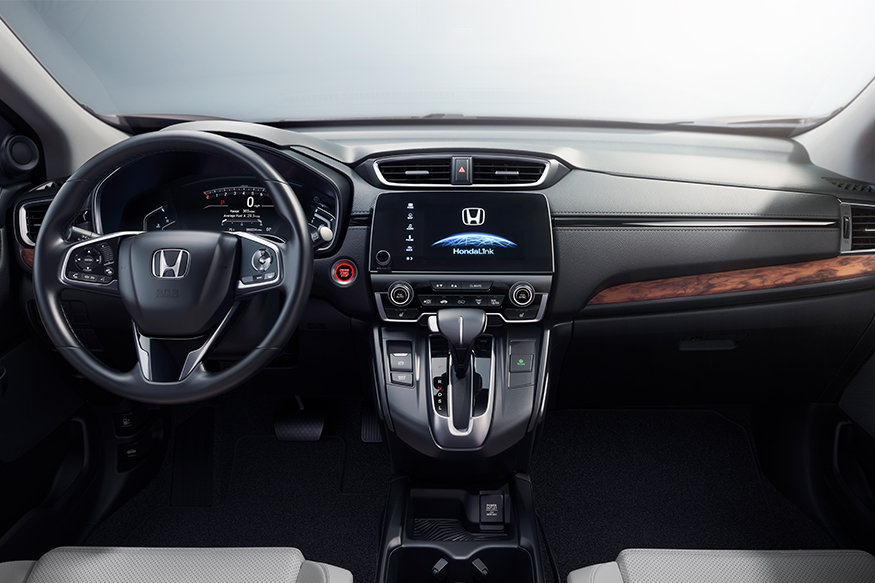 The SUV has been launched in the USA and as of now, there is now news about if and when this model will reach India. Currently, Honda’s getting ready to launch the new Accord in the country, you can read all about it here.