Toyota is expected to bring the next-gen model to India sometime in the near future.

An updated version of the Toyota Vios has been revealed for international markets. This is the third time the Vios has been updated.

The new car has been upgraded on the lines of Toyota's latest design language. The front end has been changed and is now similar to the recently-unveiled Camry. The grille too has been changed with a bolder logo in the middle. 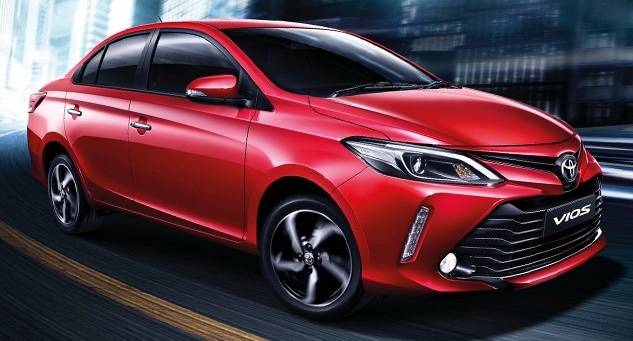 It will now come fitted with projector headlamps and LED daytime running lights.

On the inside, the Vios has been given climate control, steering-mounted audio controls, and a touchscreen infotainment system with smartphone connectivity. Colour-coded trim on the dashboard and door pads are likely to be available in higher trims.

Toyota is expected to bring the next-gen model to India sometime in the near future. The Indian version may get retuned versions of the Etios’s 1.5-litre petrol and 1.4-litre diesel engines.