The car has been spotted completely undisguised on India roads.

Hyundai is all set to launch the 2018 Creta SUV facelift in India in coming weeks and various dealers across the country have already started accepting bookings for the same but the car hasn’t been officially revealed yet. After months of testing in India under heavy camouflage, the car has already been spotted on camera completely undisguised on the India roads. Being a facelift, most of the changes include the addition of features and updates to the interiors and exterior design. The car looks similar to the model that was unveiled at the Sao Paulo International Motor Show in Brazil last year. 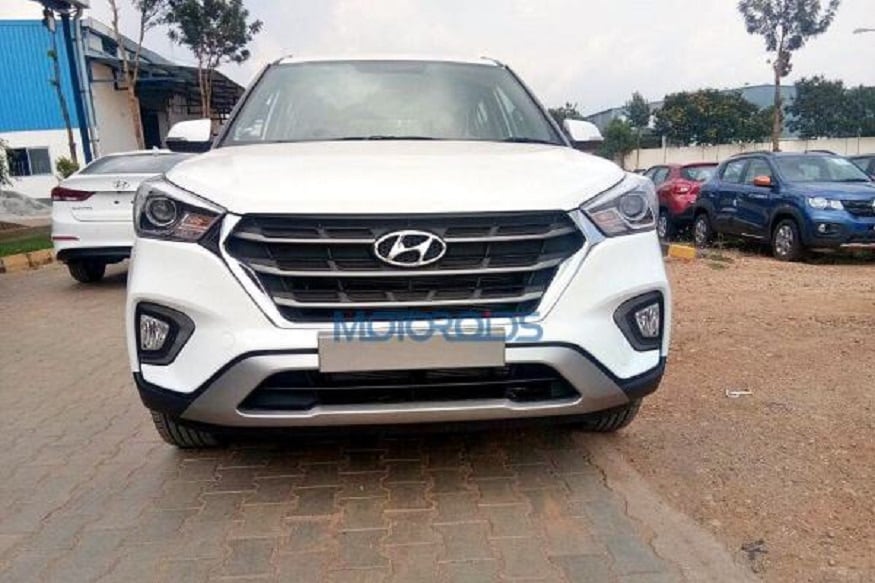 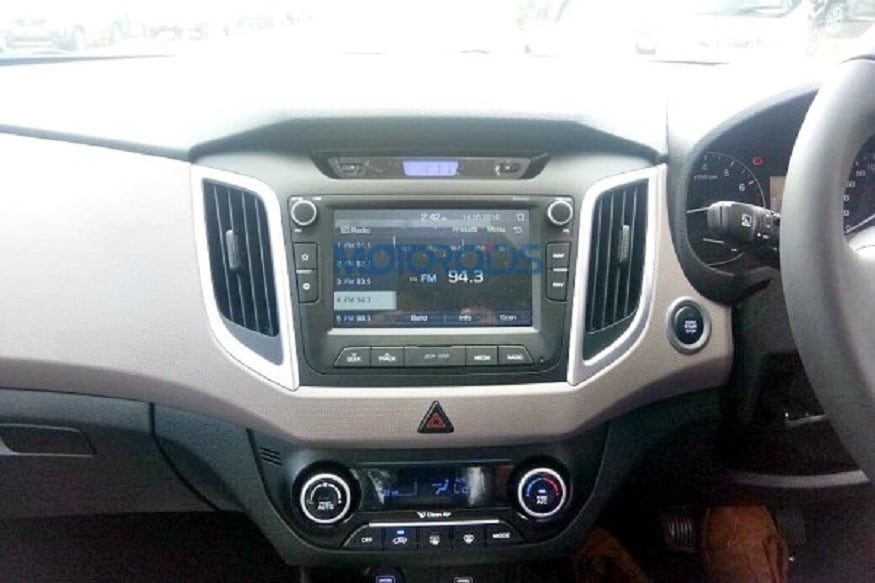 The variant wise features of the updated SUV has been leaked online, click here to see. New features on the 2018 Hyundai Creta facelift SUV include cruise control, wireless charging, electric sunroof, 6-way electronically adjustable driver’s seat and a wearable smart key band as seen with the Tata Nexon. Under the hood, the new Hyundai Creta facelift will continue the 1.4-litre and 1.6-litre petrol and diesel units. As per the document the Earth Brown and Mystic Blue body colours have been replaced by Passion Orange and Marina Blue. Polar White and Passion Orange will be offered as a dual tone option with black roof.