The 2020 Honda City is one of the most awaited cars of this year and now, prior to its launch in India, images and details about the sedan have been revealed.

Honda Cars India has released the details of the upcoming all-new Honda City ahead of its launch which is going to take place in July 2020. The upcoming Honda City, which will be its fifth generation, is the successor to the most popular sedan in India and is perhaps the most important car that Honda sells in the country.

As can be seen from the official images released by Honda, the City follows a continuous design at the front with the bold, chrome-finished grille and the sharp LED headlamps following a single line, which then leads to the sharp shoulder line that the new City gets. This, coupled with the chiselled hood, accentuates the car’s length. Also, Honda claims that the City will be the longest and widest sedan in its segment. The side profile’s highlight is the new 16-inch diamond-cut alloy wheel design which gets a dual-tone treatment.

Honda has also released images of the interiors of the City and it shows that the new City will make use of a black and beige colour combination on the inside. In terms of features, the upcoming Honda City will boast of being India’s first connected car with Alexa remote capability. It will also get an electric sunroof, support for Android Auto and Apple CarPlay, automatic headlamps and paddle shifters for the CVT variant. 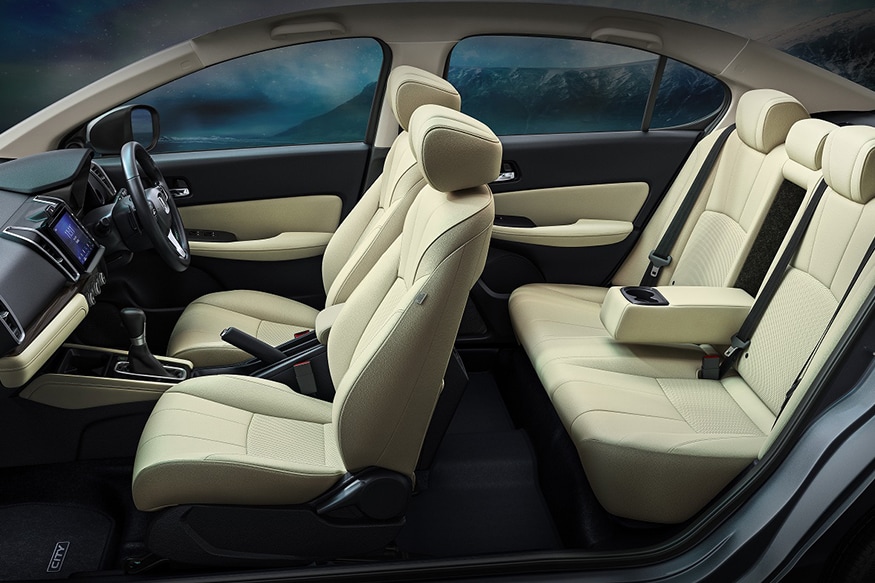 It will also be offered with an 8-inch touchscreen infotainment system, ambient lighting in the front footwell and a 7-inch colour TFT instrument cluster that will display information like real-time fuel efficiency and a G-force meter. At the back, passengers will get centre armrests, AC vents and sun-shade as well. As for practicality, the boot space capacity is claimed to be 506 litres. 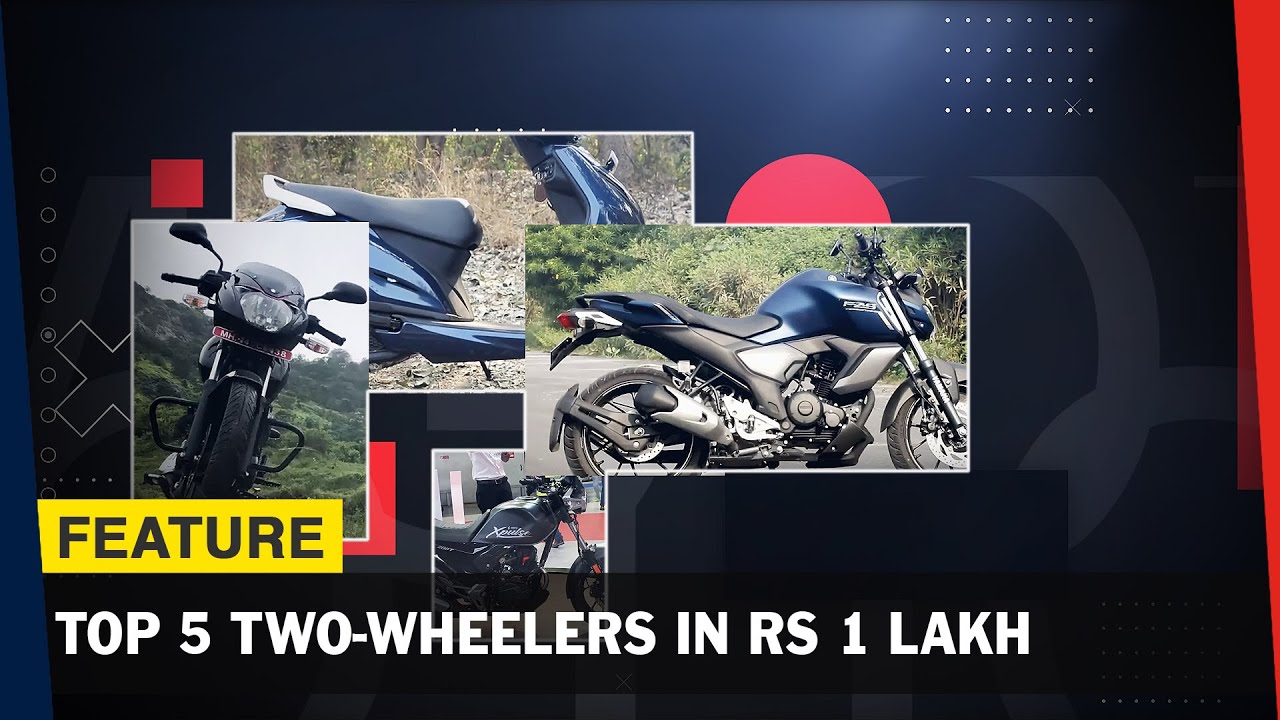 The new City will come with BS-VI compliant diesel and petrol engine variants. Here are the complete details of the drivetrain options.