The Ducati Multistrada V4 is the first motorcycle in the world equipped with front and rear radar capable of providing the user with a revolutionary riding aid system.

Ducati has announced that the production of the upcoming Multistrada V4 has begun at its factory in Borgo Panigale, Italy. The motorcycle will be officially unveiled on November 4, 2020, and marks a pivotal turn in the history of Ducati as it switches from an L-twin engine layout, that the Multistrada has been known for all these years, to a V4 engine layout with the new model. The details of the engine, however, will be revealed on October 15.

Radars are advanced aid systems capable of reconstructing the real-world which surrounds the motorcycle, in real-time. This gives Ducati the possibility of fitting cutting-edge features into the motorcycle, like adaptive cruise control. The radar system was developed in cooperation with Bosch which is widely known across the world for making some of the most advanced driver-aid technologies in the world.

Each radar on the Multistrada V4 has compact dimensions (70 x 60 x 28 mm), which is similar to a modern action camera, and weighs only 190 grams.

The radar positioned in the front of the vehicle controls the operation of the ACC (Adaptive Cruise Control), which by means of controlled braking and acceleration automatically adjusts the distance (selectable on four levels) from other vehicles when riding at a speed between 30 and 160 km/h.

This car-derived system has been evolved and developed according to the dynamics and ergonomics of a two-wheeled vehicle. In particular, the authority of the system in terms of deceleration and acceleration has been limited in order to ensure the rider can maintain constant control of the vehicle in any situation. The system allows for more comfortable riding, especially on long motorway journeys. The rear radar, on the other hand, is able to detect and report vehicles positioned in the so-called blind spot, i.e. the area not visible either directly by the rider or through the rear-view mirror. The BSD (Blind Spot Detection) system also signals the approaching from behind of vehicles at high speed. 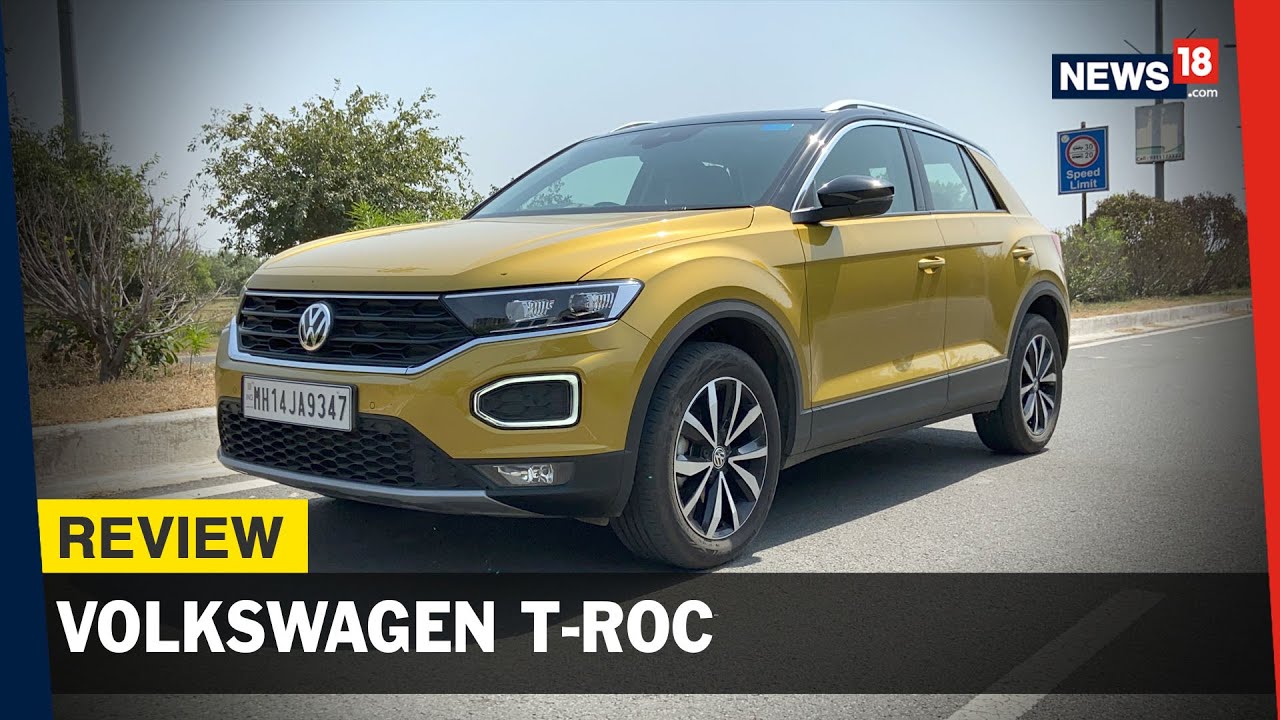 With this, Ducati will be marking the entry of radar-based technology into the world of motorcycles and expect several more offerings, from other bike makers, to have this feature too in the coming future. As of now, the Multistrada V4 will be the only motorcycle with these features.