The new Honda Civic seems to have done away with a lot of the aggressive design elements that it currently has as per the new Civic’s patent images which have leaked online.

The Honda Civic is arguably one of the most popular Honda Cars in India, perhaps, right after the Honda City. And thanks to this popularity, the comeback of the Honda Civic in the current generation in India has been a success story which has managed to single-handedly rekindle the interest in the sedan segment in India. Now, patent images of the new Honda Civic have surfaced online and it gives a glimpse as to how the new Civic might look like.

Right from the bat, it is evident that Honda will be going for a cleaner look as the new car looks a lot less dynamic than the current, 10-generation model. And with this update, the Civic will be brought up to date with modern Honda design elements like the big grille upfront, which was most recently seen on the latest Honda City.

From the sides, the new Civic looks to have a longer bonnet and larger front overhangs, giving the car a more luxury sedan-like look. It also has a sharp shoulder line which runs across the length of the car and converges into the tail lamps. We can also expect the new Civic to come with an updated alloy wheel design. 2021 Honda Civic from the back. (Image Courtesy: Civicxi)

From the back, the C-shaped tail lamps have been done away with and instead, the car gets conventional-looking tail lamps. There is no longer an as-pronounced boot lip-spoiler and the faux diffuser-like design element has been given a miss as well.

That’s all we know for sure about the new Civic which is expected to break cover sometime next year and come to India post that. If these patent images reported by Civicxi are anything to go by, the new Civic will be one of the most conventional-looking offerings that have rolled out of Honda’s stable with the ‘Civic’ tag on it. 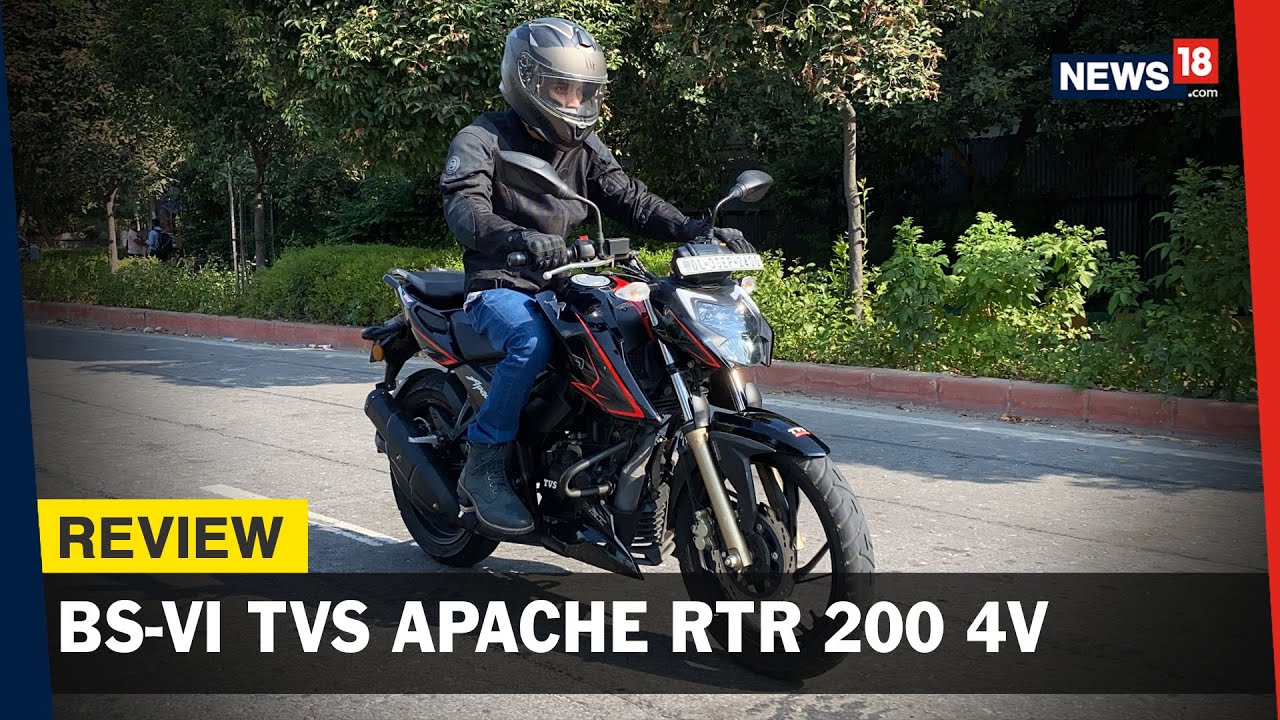 Currently, the 10th-generation Honda Civic retails in India at a starting price of Rs 17.94 lakh and goes all the way up to a cost of Rs 21.25 lakh (all prices ex-showroom, Delhi).