Maruti Suzuki has rolled out updates for the Maruti Suzuki Swift which includes subtle styling changes and considerable feature additions.

Now Maruti Suzuki has been updating a lot of their cars recently and the latest car to get an update is the Maruti Suzuki Swift. This is the 2021 model and I know at first glance, it doesn’t look all that different does it? But stick with us and we’ll tell you all the changes that the car has got along with the big one that’s under the hood. And we find out how much of a difference does that make when it comes to the ‘Swift’ experience that it is known for all across India.

If we talk about the changes on the outside, well, there’s not a lot to talk about really as the changes are subtle. The front grille has been updated and perhaps this is the only way you can tell that this is the 2021 Swift as it now runs a chrome strip on it. Additionally, the grille has a mesh design that replaces the horizontal slats it used to have. And then, you can now have the Swift in dual-tone colour options like our test car right here. And well, that’s the entire list of changes on the outside. 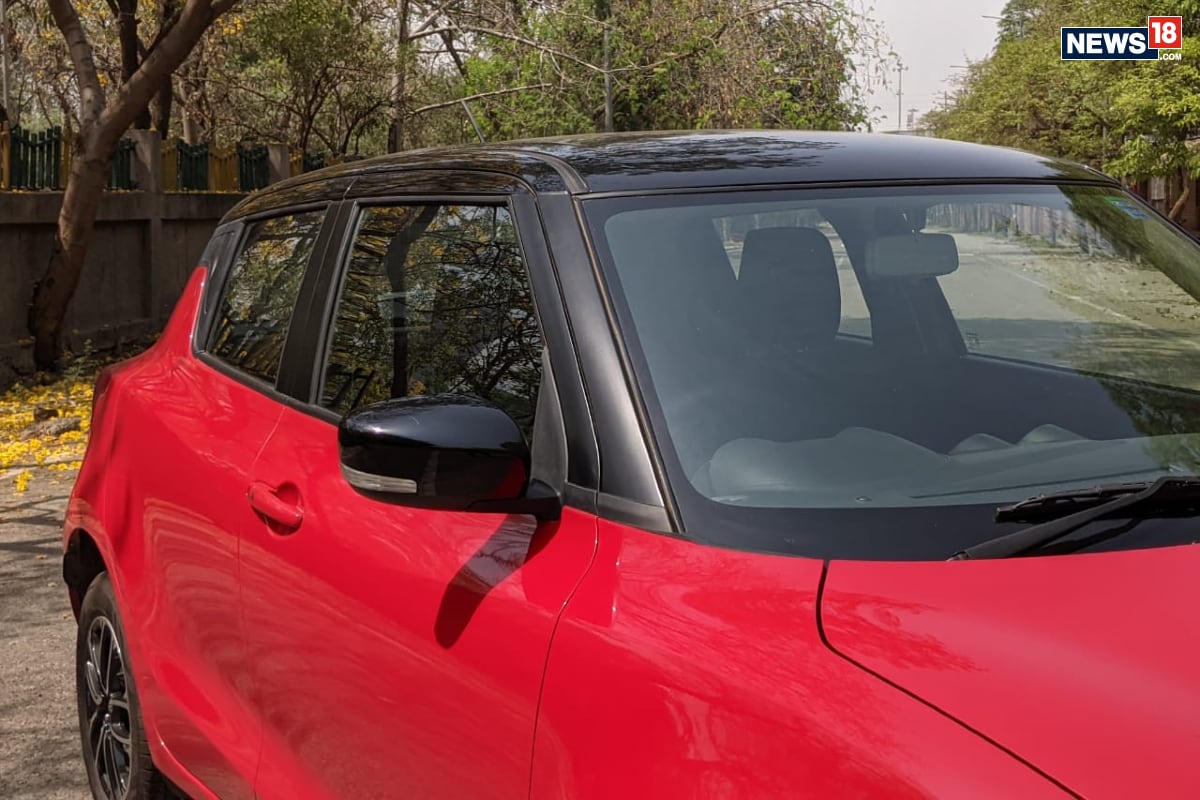 Stepping in, there are a few more substantial changes that you get to see. First is that it now gets the latest-generation infotainment system from Maruti Suzuki which is good to use and additionally, the top-end variant will come with a digital, colour MID which is borrowed straight from the Maruti Suzuki Baleno. The dials on the instrument cluster also now have red highlights on them. Lastly, new fabrics. In terms of features, the Swift now comes start/stop functionality for better mileage which is now claimed to be up by 2 km/l than before. And, it also gets cruise control and auto-folding outside rearview mirrors which is good. Other than these changes, though, Swift is exactly the same in every other way so, in terms of looks and features, it can be called a mild update at best as it still misses out on things like wireless charging and connected tech which the competition offers. The big change and the only considerable change that makes a difference to the ‘Swift’ experience as we said, is the update to the engine. Now, the 1.2-litre 4-cylinder petrol engine uses two fuel injectors instead of one which gives it better control on the fueling of the car. The upsides to this are that the car feels smoother and more refined to drive than before. It’s also really quiet at idle and there are no vibrations whatsoever. On top of this, the engine now makes 90 hp which is up from 83 hp which the older swift made. Will you feel the power difference, not really, but the improvement in refinement can be felt for sure. Maruti Suzuki has also updated the steering wheel motor so that it now centres properly but I found it to be too intrusive and missed how the older steering wheel felt. 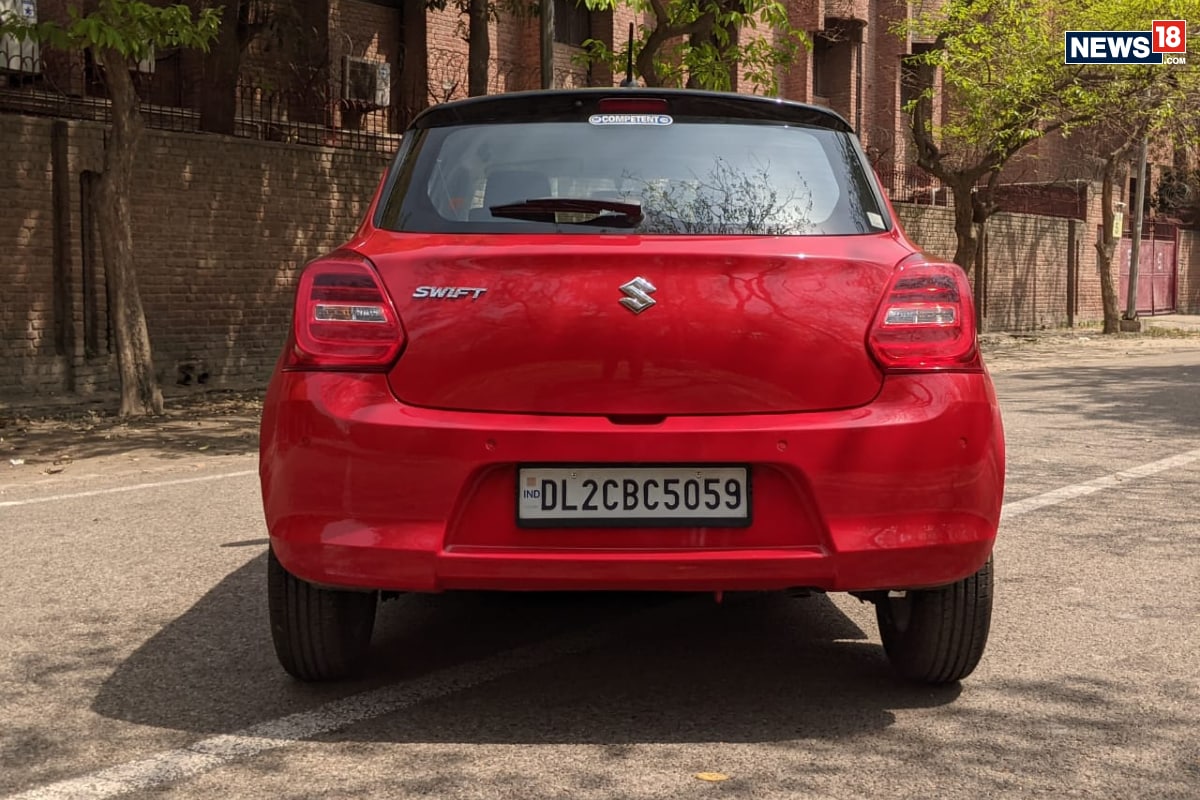 Having said that, the changes may be far and few, but they bring important feature updates to make the Swift catch up to the times and do not alter the personality of the car too much when it comes to the driving experience. The Swift is still one of the best hatchbacks to drive and despite having a price bump, is still good value for money.