Home » News » Auto » 2021 Renault Kiger Starts Arriving at Dealerships Ahead of Launch; Here's All You Need to Know
1-MIN READ

2021 Renault Kiger Starts Arriving at Dealerships Ahead of Launch; Here's All You Need to Know

The Renault Kiger SUV is expected to launch later this month and is the third made-for-India Renault car after the Renault Kwid and the Renault Triber.

The 2021 Renault Kiger has started arriving at Renault dealerships ahead of its launch. The subcompact SUV Kiger was revealed in its production form by Renault India last week. The model will compete against the likes of the Hyundai Venue, Kia Sonet, Tata Nexon, Ford EcoSport, Maruti Suzuki Vitara Brezza, Nissan Magnite and the Mahindra XUV300. The Kiger SUV seen in the image is equipped with all the required features and is the top-end RXZ variant.

The Kiger car is Renault’s third India-specific product after the Renault Kwid and the Renault Triber. Design: The Renault Kiger is highlighted by a sculpted bonnet, 3D graphic finished grille and three LED headlights which are separately encased in a chrome octagonal unit with pure vision and a chrome reflector. The vehicle also comes with a floating roof, aerodynamic spoiler and diamond-cut alloy wheels. The interior of the car gets a full black cabin with grey for some part of the dashboard and a fully digital instrument TFT cluster. 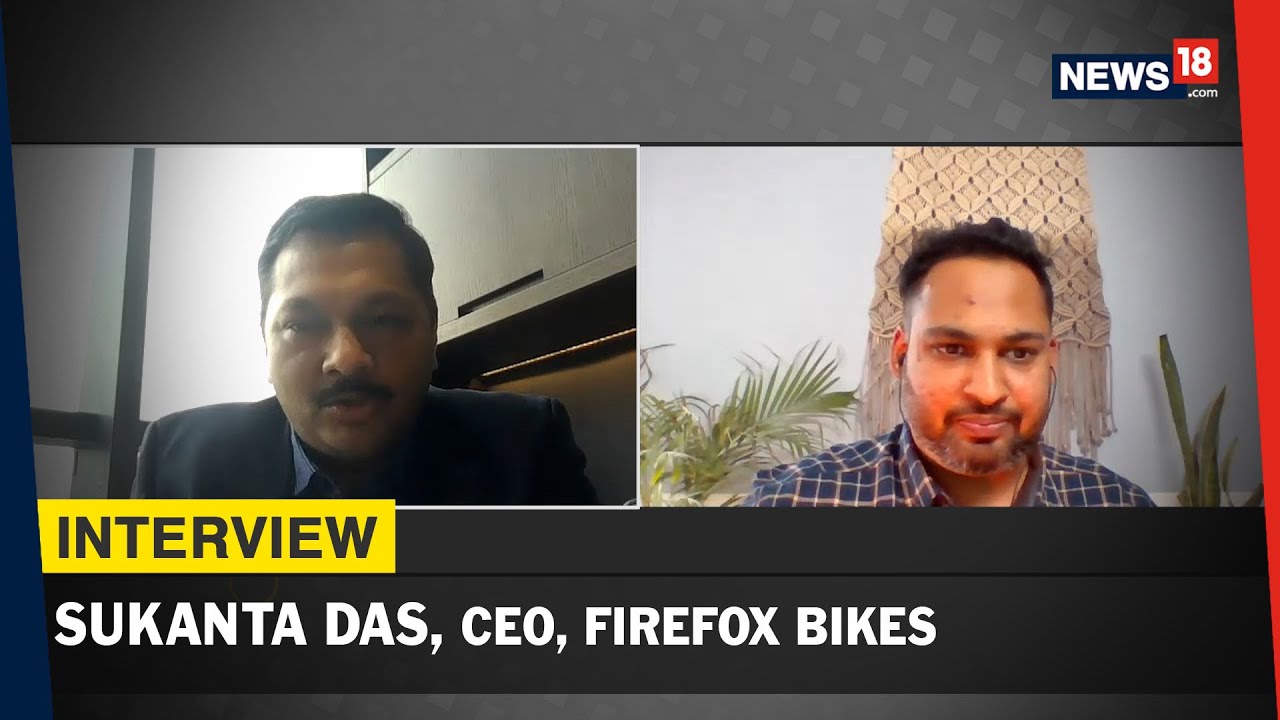 Launch and price: The Kiger is likely to be launched later in February and will price in the range of Rs 6 lakh to Rs 8 lakh. The bookings of the car are expected to open within the next few days.