For Representation. A seaplane, with Prime Minister Narendra Modi onboard, takes off for Dharoai Dam from the Sabarmati river-front in Ahmedabad on December 12, 2017. (PTI)

The government is looking to set up 14 more water aerodromes and will facilitate seaplane services on various routes including Lakshadweep, Andaman & Nicobar, Assam, Maharashtra and Uttarakhand.

The government is looking to set up 14 more water aerodromes across the country after the successful launch of maiden seaplane service by Prime Minister Narendra Modi between the Statue of Unity near Kevadiya in Gujarat's Narmada district and Sabarmati Riverfront in Ahmedabad. These will facilitate seaplane services on various routes including Lakshadweep, Andaman and Nicobar, Assam, Maharashtra and Uttarakhand.

Recently, SpiceJet said it will operate two daily seaplane flights between the Sabarmati riverfront in Ahmedabad and the Statue of Unity at Kevadia in Gujarat from Saturday. "The all-inclusive one-way fares will begin from as low as Rs 1,500 under the UDAN scheme and tickets will be available from 30th October 2020 onwards," the airline said in a press release.

The seaplane flights will be operated by SpiceJet's subsidiary Spice Shuttle. The duration of each flight would be around 30 minutes. Under the UDAN scheme, financial incentives in terms of concessions from the Centre, state governments and airport operators are extended to select airlines to encourage operations from unserved and underserved airports and keep the airfares affordable. 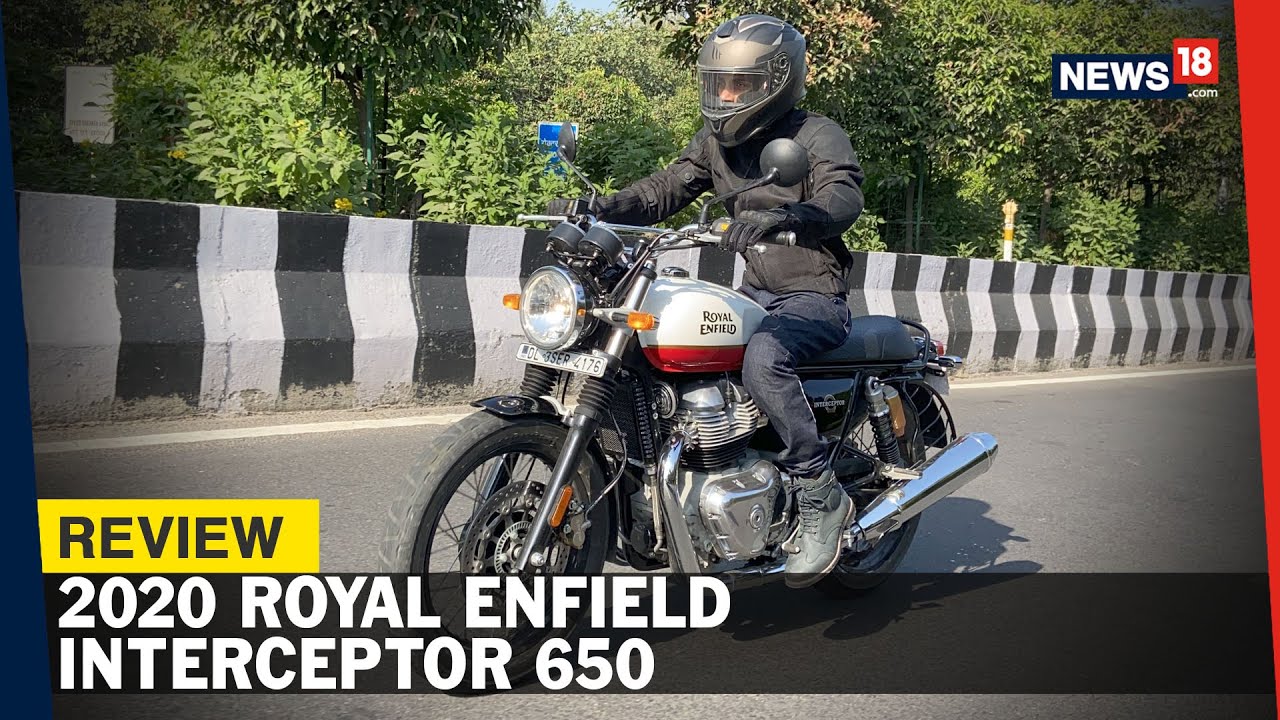 At least half of the seats in UDAN flights are offered at subsidised fares, and the participating carriers are provided with a certain amount of viability gap funding (VGF) — an amount shared between the Centre and the state concerned. The Ahmedabad-Kevadia launch flight is scheduled to operate on Saturday in honour of the birth anniversary of Sardar Vallabhbhai Patel, SpiceJet added.