All About Flying Cars, Top 5 Vehicles Closer to Reality, Cost Per Km and More| Analysis

While there are more than 101 active urban aviation projects, only 5% are in the process of applying for commercial certification and we list down top 5 contenders close to reality.

In the world of automobiles, everyone is fascinated with the next big technology break. As per industry experts, flying cars is what everyone is looking upto. Right from start ups to established industry brands, many companies are working on the perfect formula to develop a cost effective flying car technology.

However, one question remains: where are our flying cars? While it was expected that by 2020 we will get a workable flying car model, most of the models are in prototype phase. As per a research, a flying car will have a low-end price tag of £95,000 ($122000), the same price as a high-end Porsche.

The study also reveals that the global market for flying cars is projected to reach £1.2 trillion by 2040. However, out of 101 active urban aviation projects, only 5% are in the process of applying for commercial certification. 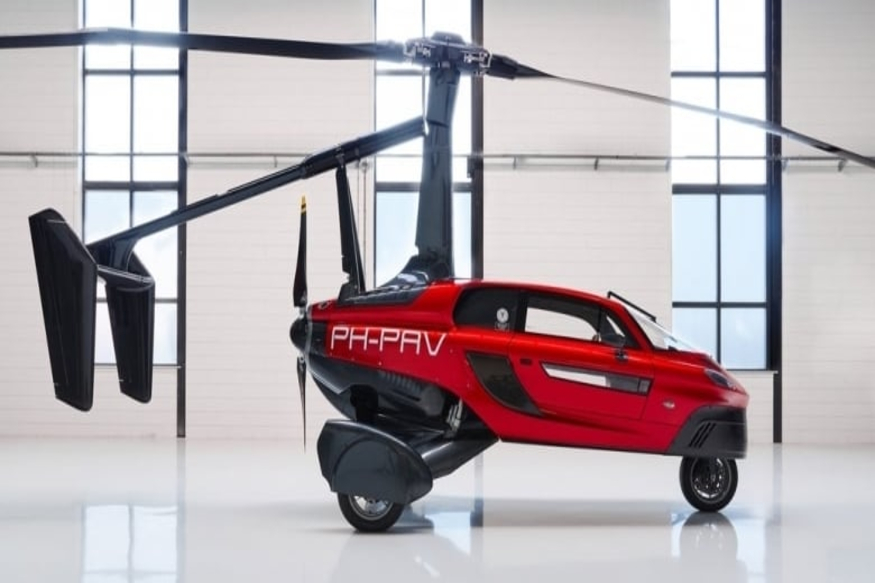 Here are the top 5 flying cars that are closer to reality:

Astro Elroy – With a name that will conjure up instant nostalgia to any Jetsons fans, this small aircraft is designed for use in densely populated urban environments, perhaps making autonomous flying cars over our streets a reality sooner than you’d think.

LIFT Hexa – An all-electric single-passenger aircraft aimed at tourists and short-distance travel; this rotor heavy vehicle would make waiting in traffic on the way to your hotel a thing of the past. As it’s classed as an ‘powered ultralight’ by the FAA – it doesn’t even require a pilot’s license!

HOVERSURF – Easily the most sci-fi looking of the five ambitious eVTOL projects at certification stage, this ‘hoverbike’ has even drawn the interest of Dubai’s police force for use as a first response vehicle to access hard to reach areas.

AgustaWestland AW609 – This project was designed to transport VIPs like an exclusive aerial taxi. Its vertical take-off mirrors its smaller flying car (and hoverbike) counterparts but, to fulfill longer journeys it can tilt its rotors ahead like a more conventional aircraft.

PAL-V – Created by a Dutch company determined to offer the first commercially available flying car, the PAL-V (Personal Air and Land Vehicle) has a 2-person capacity and is able to travel on public roads when not soaring above them.