"We strongly believe that the new CR-V has the potential to be a game-changer in premium SUV segment and we foresee a shift in consumer preference towards more luxurious and comfortable SUVs," Honda Cars India President and CEO Gaku Nakanishi told reporters here. 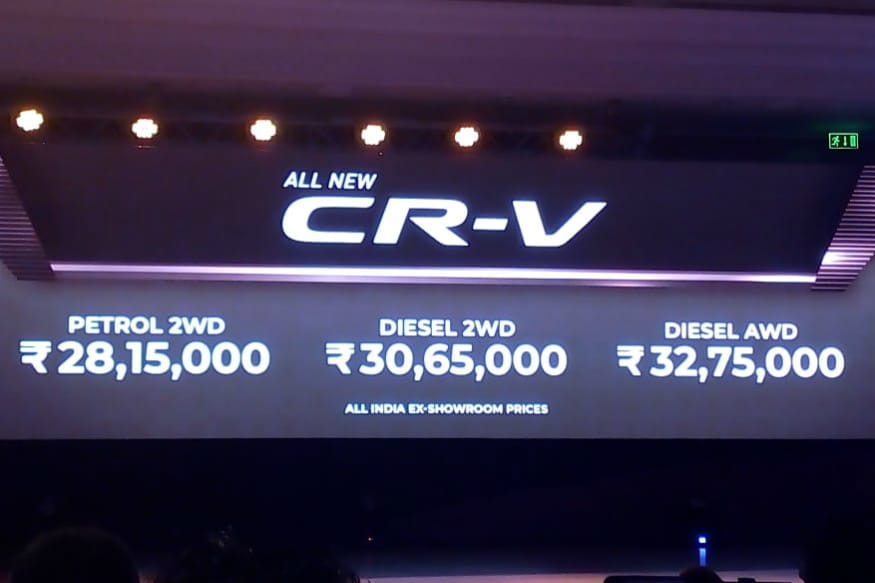 He added that the company plans to launch three new products during the current fiscal. Honda plans to introduce a new version of its premium sedan Civic later during the fiscal. It has already launched all new Amaze earlier this year.

"The launches would help us further consolidate our position in the premium SUV segment and the premium sedan segment," Nakanishi said. Honda will assemble the new CR-V at its Greater Noida facility. The company has sold over 17,500 units of petrol powered CR-V units in India since launching the model in 2003. Currently, the premium SUV segment in the country is dominated by the likes of Toyota Fortuner and Ford Endeavour.
Tags