Tata Safari vs MG Hector Plus.

Tata has finally launched the new Safari in India. Prices for the car begins at Rs 14.69 lakh (ex-showroom) for the XE Manual variant and goes up to Rs 21.45 lakh (ex-showroom) for the top-rung XZ+ Adventure Persona variant with automatic transmission. The car comes as the 7-seater variant of the Tata Harrier with an additional row of seats and a few new features. Previously known as the Gravitas, we got a glimpse at the car at last year’s Auto Expo, the detailed image gallery of which you can find by clicking these words. In the domestic market, the car will take on the likes of MG Hector Plus, Toyota Innova Crysta and Mahindra XUV500.

In the same note it is also justifiable to ask if the Hector Plus will follow the same suit as the Hector did in overpowering the Harrier in its respective segment. So as the rivalry onsets, here is how the new Safari goes up against the Hector Plus on paper. 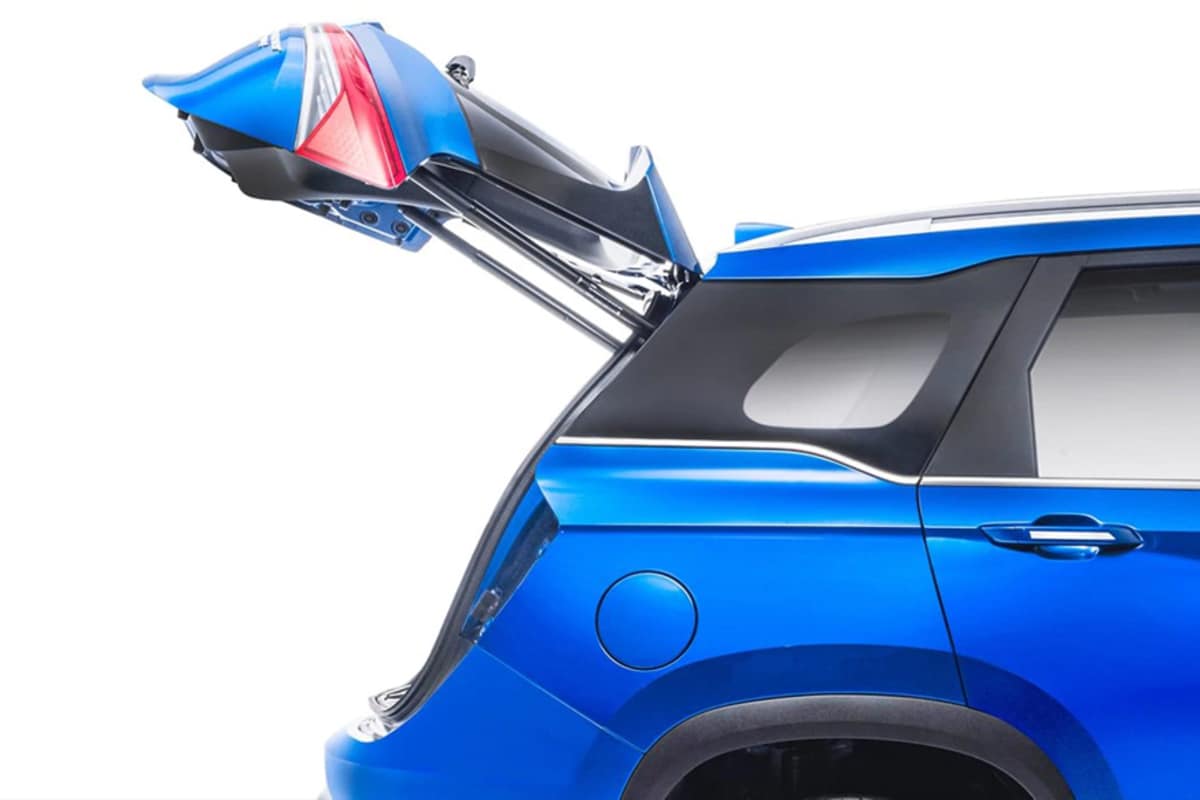 While the Safari shares the same wheelbase as the Harrier at 2,741mm, initially it will be offered only as two-wheel drive. Four-wheel drive and electric versions are in the offing in future. When it comes to the engine, the Safari will be powered by the same 2.0-litre Kryotec diesel engine like Harrier. This engine can produce 170bhp of power and 350Nm of torque.