The Chairman-cum-Managing Director of Hero Cycles, Pankaj Munjal, has announced that the company has shelved their plans of doing business with China.

In order to support the Boycott China movement, one of India’s largest cycle makers Hero Cycles have announced that they will be snapping trade ties with China. This was announced by Chairman-cum-Managing Director (CMD) of Hero Cycles, Pankaj Munjal, who also said that in the coming three months, Hero Cycles were supposed to have trade worth Rs 900 crore with China, which now has been shelved.

As per a report by The Indian Express, Munjal also added that they are now searching for new markets to set up trade ties with and currently, Germany is on the top of that list as setting up a plant there would help Hero Cycles cater to the European market.

Talking about the demand for bicycles, the report cited Munjal saying that there has been an increase in demand worldwide and Hero Cycles is working towards meeting that. In India, however, small companies have suffered losses during the lockdown in India and in order to help them, Hero Cycles is providing them with technical help so that they too can produce high-end bicycle parts and not have them imported from China. 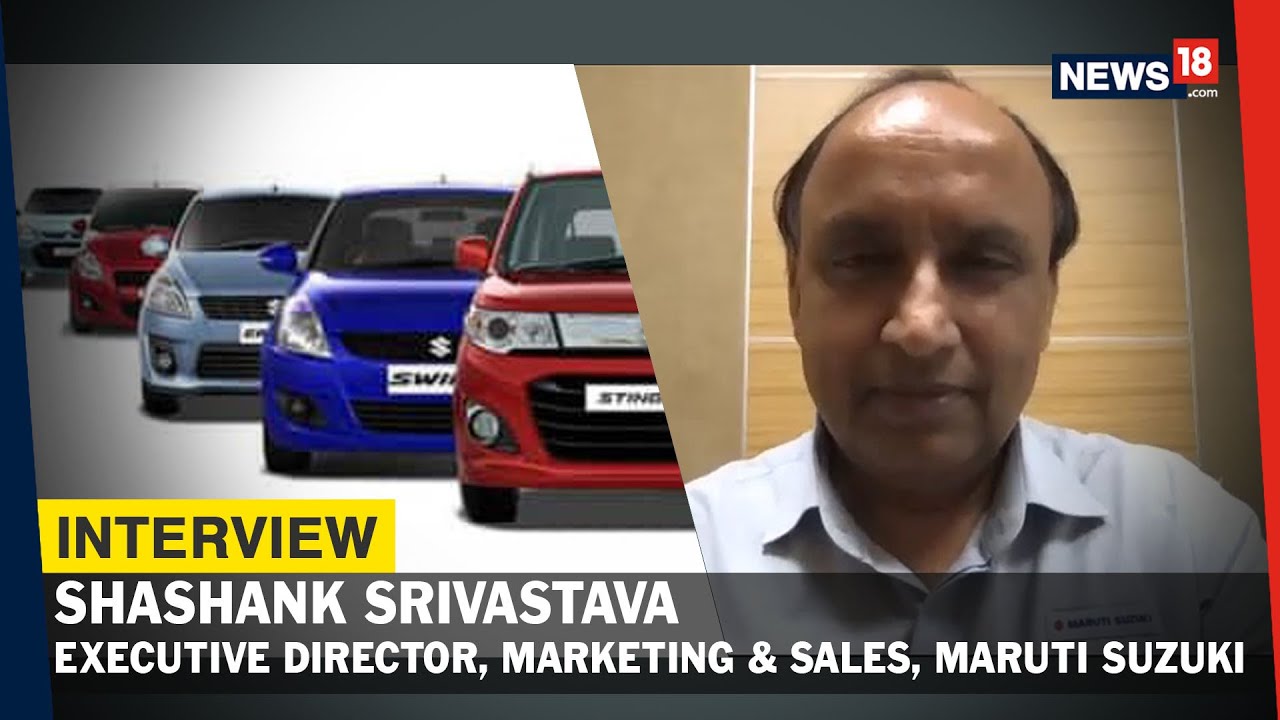 Munjal is putting his faith in the upcoming Cycle Valley at Dhanansu village in Ludhiana which, once ready, will help India compete with China. The report goes on to state that Munjal had recently visited the Cycle Valley where earlier, Chinese companies had planned to invest. The Cycle Valley is spread across 100 acres of land which was acquired at a cost of Rs 400 crores.