Pilots talk as they look at the tail of an American Airlines aircraft at Dallas-Ft Worth International Airport February 14, 2013. (Photo: Reuters)

Boeing is awaiting FAA approval on proposed changes to the 737 MAX aircraft and pilot training following two crashes that together killed 346 people.

American Airlines said on Monday that it is starting to schedule Boeing Co 737 MAX training for its pilots in November, a sign that it believes a return to service of the grounded jet could be near. A spokesman said, however, that the training plans were not definitive.

"We have initiated the pilot training scheduling process, which can be cancelled if the MAX is not recertified," he said, adding that the company remains in contact with the Federal Aviation Administration and Boeing.

Boeing is awaiting FAA approval on proposed changes to the 737 MAX aircraft and pilot training following two crashes that together killed 346 people and caused a worldwide grounding that has lasted for 18 months.

The training proposals are being reviewed by civil aviation authorities and airline flight crews from the United States, Canada, Brazil and the European Union.

Though no final training program has been approved, American told its pilots to plan for sessions that will begin in November.

"With the planned return to service for our B737 MAX aircraft in the near future, we will begin conducting B737 MAX Special Training for our B737 pilots," Ameya Kingaonkar, director of flight training planning and scheduling, said in a memo on Monday.

The training will consist of a distance learning training module that will last around 1 hour 40 minutes, as well as a simulator session entailing a 1-hour brief and a 2-hour simulator event, the memo said. 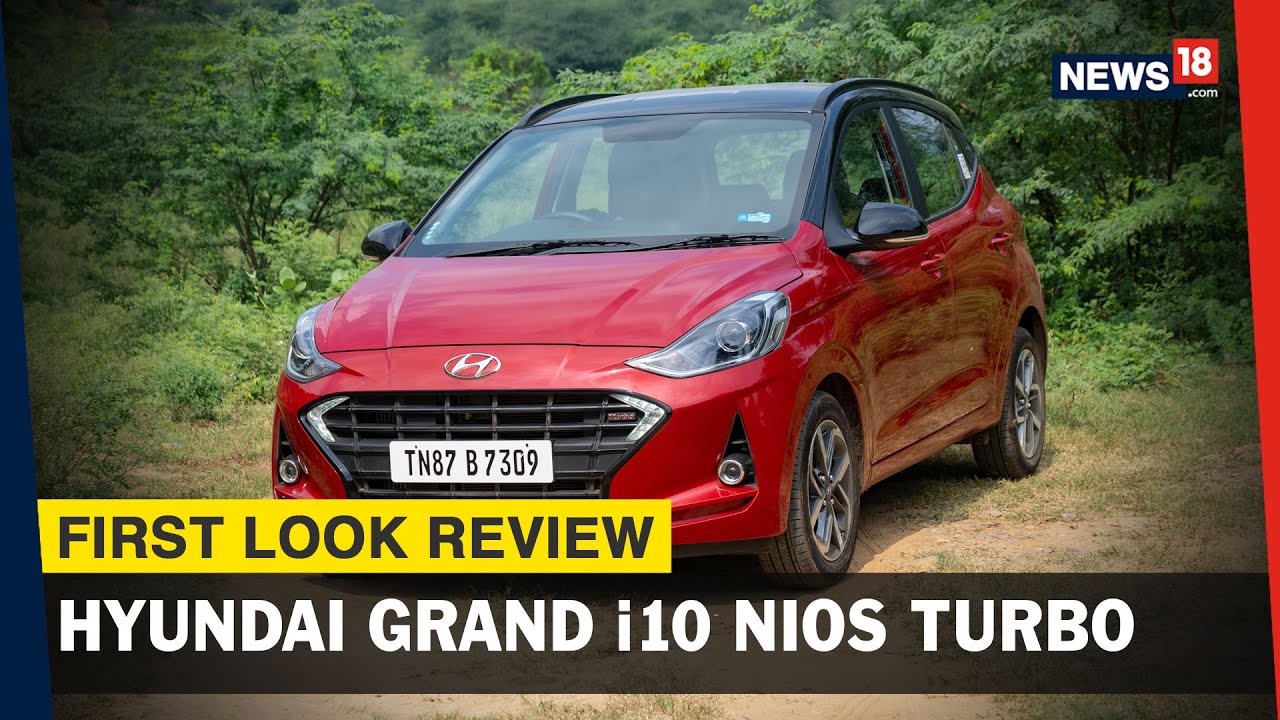 American plans to release the distance learning module by Oct. 28 and train about 1,700 pilots in November. It expects to complete all of the training by the end of January 2021, the memo said.