Audi A4 will launch on 8th September 2016 and it might be the top choice for car buyers in this segment.

Audi's most successful luxury sedan - the A4 has finally got a much-awaited refresh. The B9 version of the Audi A4 will launch in India on 8th September 2016. We recently took a trip to Bhubaneshwar to drive the technology loaded luxury sedan from the German automaker and here's what we think about it.

The new Audi A4 will compete in India with the likes of Mercedes-Benz C-Class and the BMW 3-series. The new A4 from the side looks pretty much the same as the earlier version. The difference is from the front. The new A4 now sports a bigger and bolder chrome packed grille and also Audi's Matrix LED headlamps. 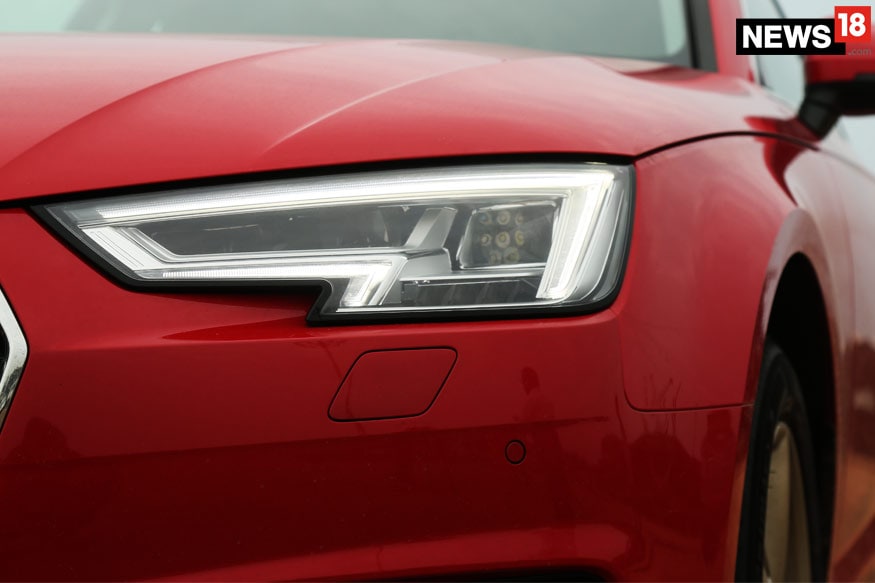 The headlamp design is not like what we see on the A6, but it gets a horizontally placed parallel daytime running lights. This gives the new A4 a futuristic look and adds to the road presence of the car. The rear of the new A4 gets Dynamic turn indicators and some sharp design lines. The new 'B9' Audi A4 is also lighter than its older version. It's hit the gym and is now 95 Kgs lighter. 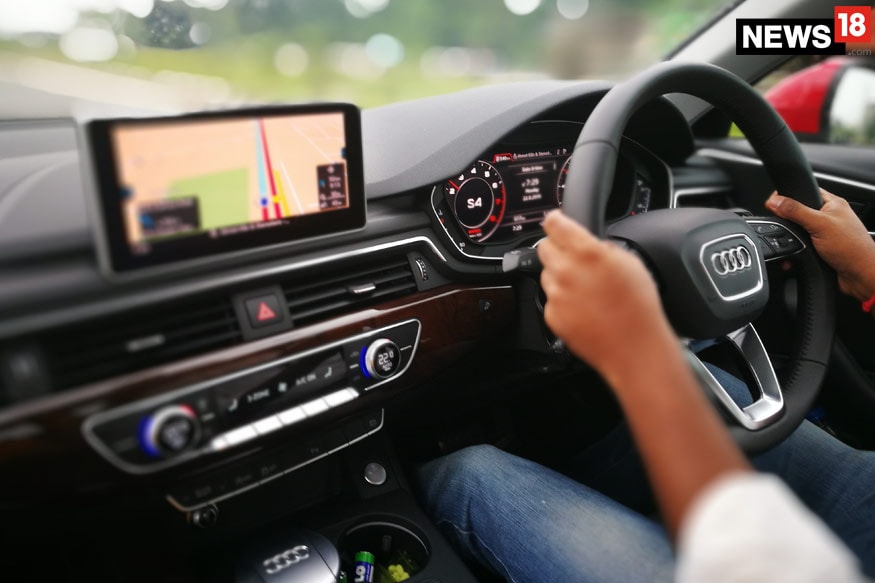 The interiors of the new A4 also gets more futuristic touches. It resembles the Audi Q7 and now comes with an 8.3 inch next Gen MMI panel that's not retractable. Audi has also put in the virtual cockpit instrument cluster on the Audi A4. The virtual cockpit was first seen on the Audi TT and then the Audi Q7. It's very intuitive and helps the driver to keep his eyes on the road while he navigates the car systems. 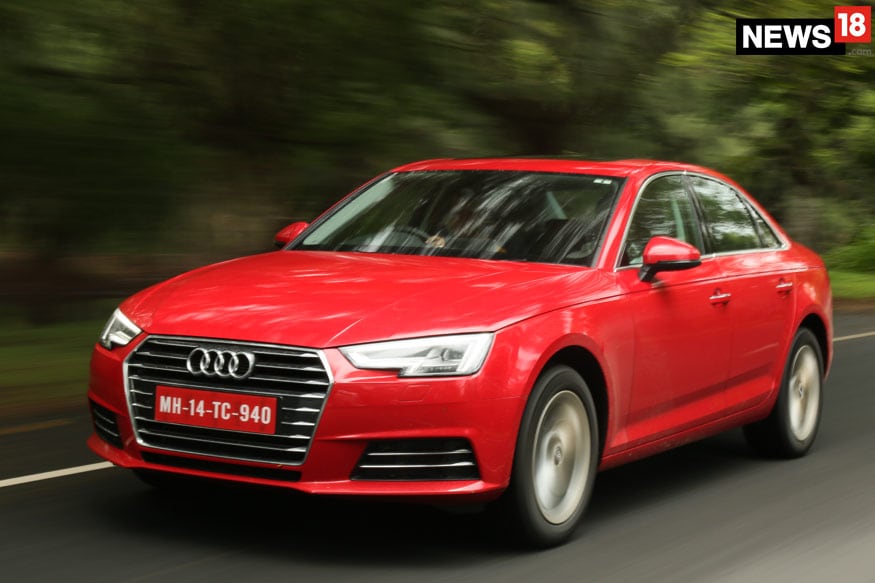 Audi has also put in a phone box inside the A4 that basically can hold your smartphone and comes with Qi wireless charging. There is also a new Audi smartphone interface that's compatible with both Apple Carplay and Android Auto. To top it all you get an Audi Sound System with 10-speakers with a total output of 180 watts.

The seats are comfortable for long drives and you get enough leg room for the rear passenger. What's interesting is that the visibility inside the cabin is superb. There boot space on offer is 480 litres, which is more than enough for a luxury sedan in this class.

Most of the luxury car makers in India were hit by the diesel ban. So now they are playing it safe with newer launches. The story of the new Audi A4 is similar as well. The car will come in India with a new 1.4 litre TFSI petrol engine that will produce 150 hp of power and 250 nm of torque. The car will also not feature Audi's all-wheel drive quattro technology. The A4 will have a front wheel drive system and will come with a 7-speed dual clutch automatic transmission. The car is an EU 6 emission class so buyers really don't have to worry that much about destroying the environment. Many might argue that a 1.4-litre petrol engine might be a small unit to power such a luxurious car, but then it's capable of doing a 0-100 km/h dash in just 8.5 seconds and boasts of a top speed of 210 km/h. That says a lot about engine refinement and engineering from Audi on the new A4. Moreover, Audi claims a fuel efficiency of 17 km/l with this petrol engine on the A4.

With four Audi drive select modes, the car delivers on superb driving dynamics. The s-tronic transmission works like a dream with the new engine. Overtaking manoeuvres now take a bit more time as it takes it time to assess your throttle response and then confirms before zipping past a car. The new suspension coupled with 17-inch alloy wheels eat up small potholes with ease. You don't feel the car undergoing any stress as it tackles a pot hole. Overall it's a luxury sedan that will be enjoyed by both the driver and the passenger. The new Audi A4 comes with ABS, EBD, EDL, 8-airbags and a lot of other small little safety features on it. Inside the car, you feel safe and confident that you can stretch it to its limits without making a fool of yourself.

The new Audi A4 is for the new age luxury car buyers that demand the right mix of technology and entertainment inside, coupled with a great driving experience. The A4 will compete with the BMW 3-series which lacks all the modern gadgetry inside that the A4 has on offer. The new age A4 is capable of superseding it's predecessor in terms of popularity among Audi lovers. Right now it has all the makings of a great luxury sedan.

The only missing piece of this puzzle is the price. Audi plans to launch the new A4 on 8th September 2016 in India. And, if they can get the pricing right, the New A4 might just become the top choice for car buyers in its class.

Watch the Audi A4 (B9) First Drive Review