This facility by Bajaj Auto will be utilised for the manufacturing of high-end KTM, Husqvarna and Triumph motorcycles as well as their electric two-wheelers like the Chetak electric scooter.

Bajaj Auto, a leading global two-wheeler and three-wheeler manufacturer, has announced that it has signed a Memorandum of Understanding with the Government of Maharashtra to set up a manufacturing facility on a proposed investment of Rs 650 crores in Chakan, Maharashtra.

The facility is expected to commence production in 2023. This facility will be utilised for the/ manufacturing of high-end KTM, Husqvarna and Triumph motorcycles as well as for the company’s electric vehicles starting with the Chetak electric scooter. 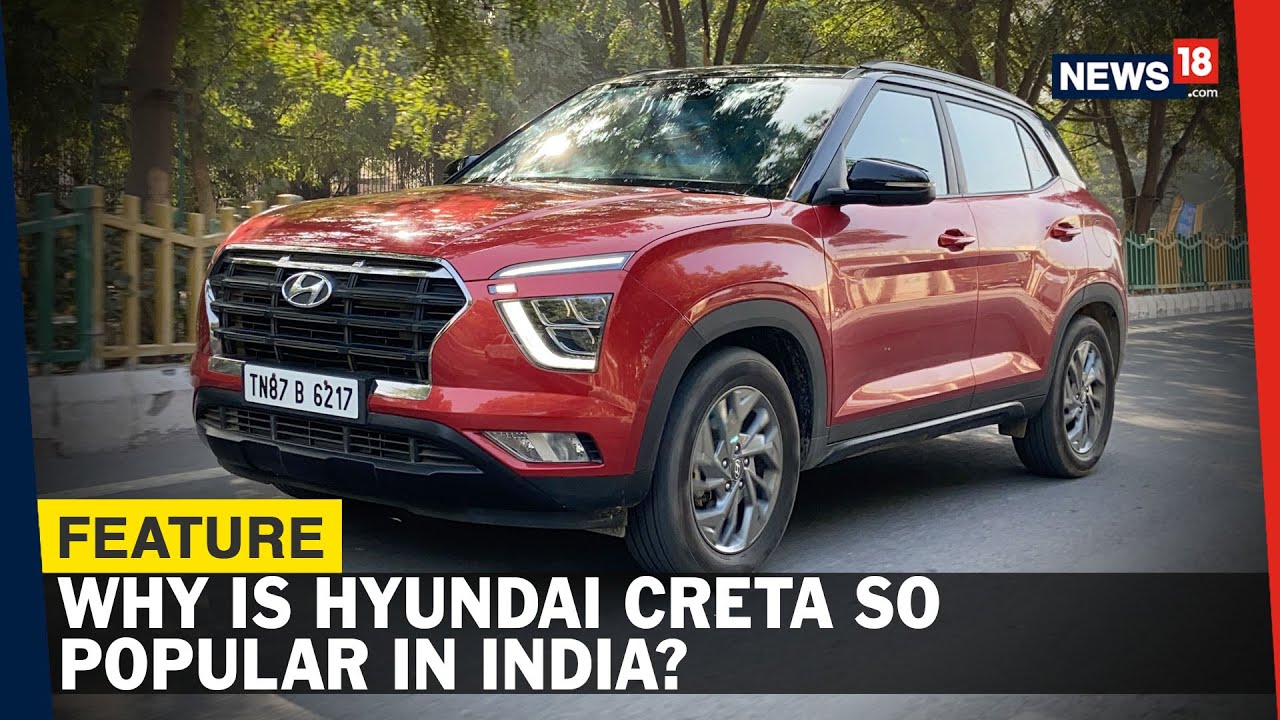 In a statement released by Bajaj, the company said that the proposed investment further reinforces the commitment of Bajaj Auto to the State of Maharashtra where their journey began. And it is being done in the year when Bajaj Auto is celebrating its 75th Anniversary.