The Bajaj Pulsar 125 split seat variant gets 3D logos on the tank, the rear cowl and split grab rails too, along with black-finished alloy wheels.

Bajaj Auto has extended its Pulsar 125 portfolio by adding a new variant that gets split seats. The Bajaj Pulsar 125 is the most powerful bike in its segment and the newly introduced split seat variant has been priced at Rs 79,091 (ex-showroom, Delhi) for the disc brake version.

The Pulsar 125 Split Seat is powered by 125cc BS-VI compliant DTS-i engine that has a power output of 11.8 PS making it the highest in this segment, and delivers 10.8 NM torque. This engine comes with a 5-speed gearbox.

Sarang Kanade, President, Bajaj Auto said, “125 launched in August last year, soon became one of the fastest-growing Pulsar variants with more than 1 lakh bikes sold within first six months of launch. While the last few months have been testing times for both the industries and consumers alike, we hope the new Pulsar 125 Split Seat variant will re-ignite consumer interests and receive an equal amount of love, admiration and acceptance such as that of the Pulsar 125.” 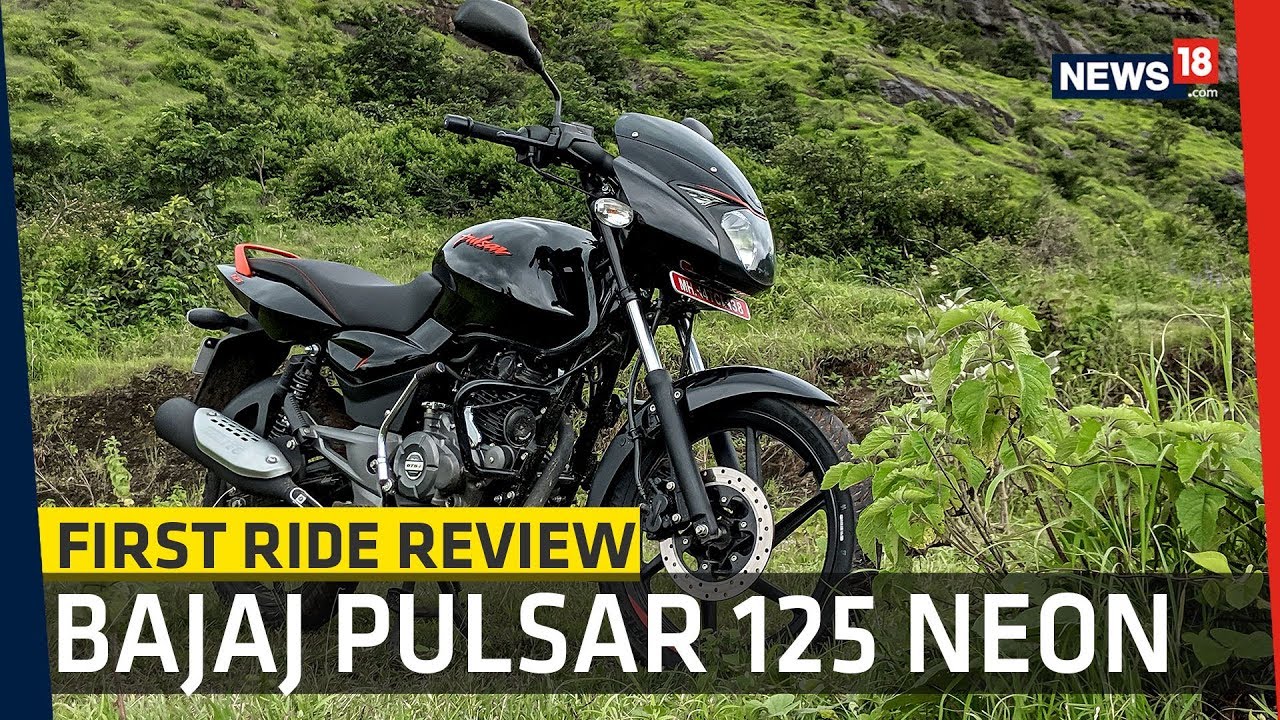 On the styling front, the variant looks identical to the Pulsar 150 with the familiar headlamp cluster and twin-strip LED tail lamps. It gets 3D logos on the tank, the rear cowl and split grab rails too, along with black-finished alloy wheels.