The stakes are a bit higher this Diwali as automakers have continued to face a slump for the 11th consecutive month in September.

As the festive season comes into effect both consumers and manufacturers are looking for the opportunity to buy and sell new cars. While this might be the situation every year, the stakes are a bit higher this year as automakers continue to face a slump for the 11th consecutive month in September. Hence here are a few cars that buyers can consider buying this Diwali. 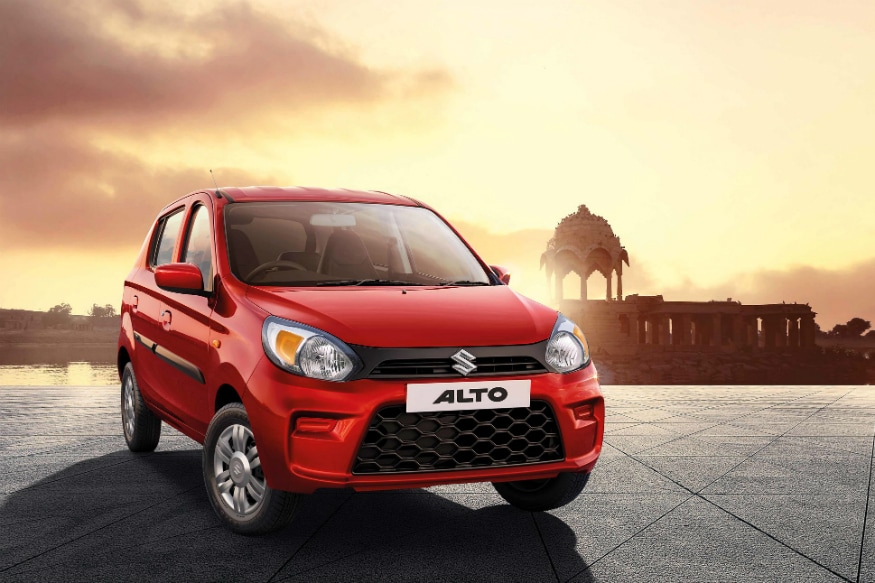 The 800cc Alto and the 1.0-litre Alto K10 have been Maruti's best-selling models for some time now. The 800cc model produces 48hp and is paired to a 5-speed manual only, while the K10 puts out 68hp and comes with the option of an AMT. At the start of this year, the 800cc Alto underwent a facelift; received a cosmetic makeover, the engine was upgraded to meet BS6 emission standards, and it meets upcoming crash- and pedestrian safety regulations. Price for the car starts at Rs 2.99 lakh (ex-showroom).

In an attempt to make the SUV segment more accessible among the masses, the company launched the S-Presso SUV at Rs 3.69 lakh (ex-showroom). The car goes up against the Renault Kwid and Hyundai in terms of pricing. It gets features such as an infotainment system derived from WagonR that comes with Maruti's Smartplay 2.0 featuring Apple CarPlay and Android Auto. The car also gets steering mounted controls and power windows at the rear as standard. The S-Presso is powered by the same K10 engine that powers the Alto K10. The engine comes with BS-VI compliance and produces 64 bhp and 90Nm of torque through a 5-speed manual transmission.

Maruti Suzuki's tall-boy came in a brand new avatar earlier this year. The new version came with a host of upgrades over the outgoing model. Inside the cabin, the new Maruti Suzuki Wagon R comes loaded with the new-age tech. It gets a large touchscreen infotainment system and steering-mounted audio controls. The car gets more legroom and shoulder room at the back and the two-tone interiors also add to the spacious feel of the cabin. Under the hood, the car continues to have 1.0-litre 3-Cylinder K-Series petrol engine that produces 67 Bhp of power and churns out 90 Nm of torque and along with this the new hatchback also gets a 1.2-litre 4-cylinder K12 engine that produces 82 bhp from 113Nm of torque. The car starts at Rs 4.39 lakh (ex-showroom)

The new Santro comes packed with new age technology including segment-first like 17.64 cm (6.94-inch) touchscreen audio-video system. The multi-media system has Android Auto, Apple Carplay and Mirror Link along with supporting Voice Recognition Function & Rear Parking Camera display on the screen. It is powered by a 1.0-litre petrol engine which produces 69ps at 5,500 rpm. Prices for the new Santro starts at Rs 4.15 lakh (ex-showroom). The new Kwid gets a larger 8.0-inch touchscreen infotainment system featuring Android Auto and Apple CarPlay that it shares with the Tribler MPV. The instrument cluster too is derived from the Triber with a digital cluster that includes a tachometer. It is powered by an 800-cc unit that delivers 54hp and 72Nm of torque and a 1.0-litre block that churns out 68hp and 91 Nm of torque. The facelift comes at Rs 2.93 lakh (ex-showroom).