An image from the Darbhanga Airport in Bihar. (Photo Courtesy: Twitter/ANI)

As the first flight, operated by Spicejet, landed at the airport from Bengaluru, it was given the customary water salute, while the passengers were greeted with 'Mithila Paags' (a traditional cap) and garlands.

The Darbhanga airport in north Bihar has started operations on Sunday, meeting the long-standing demand of the people of the Mithila region who had to travel for hours to Patna to catch a flight. As the first flight, operated by Spicejet, landed at the airport from Bengaluru, it was given the customary water salute, while the passengers were greeted with 'Mithila Paags' (a traditional cap) and garlands.

The plane then took off for Delhi with 180 passengers, including Darbhanga's BJP MP Gopaljee Thakur, Darbhanga Town legislator Sanjay Saraogi and MLC Dilip Chaudhary. Darbhanga will be connected by flights to Delhi, Mumbai and Bengaluru, officials said.

People of the region will save at least four-five hours travelling to and from Patna with the airport beginning operations, they said. "It is really a good beginning. Hope that infrastructure and other facilities at the airport will improve and flight service to other cities will also start," said a passenger who arrived from Bengaluru.

A person, who had come to see off a relative at the airport, said that with the airport starting operations, people will not have to miss flights due to traffic jams while travelling to Patna. "There were times when we used to get stuck at the Gandhi Setu due to traffic jams. Also, now we won't have to travel to Patna to receive someone or to see them off," he said.

With a lump in his throat, a man who was at the airport to receive his daughter said, "Today, I will be receiving her in my hometown." The Airports Authority of India has developed the airport as a civil enclave, which is part of an Indian Air Force base allocated for civil aviation operations, at Kevti, around six km from the Darbhanga town. The foundation stone for the Darbhanga airport, the third in the state after Patna and Gaya, was laid in December 2018. 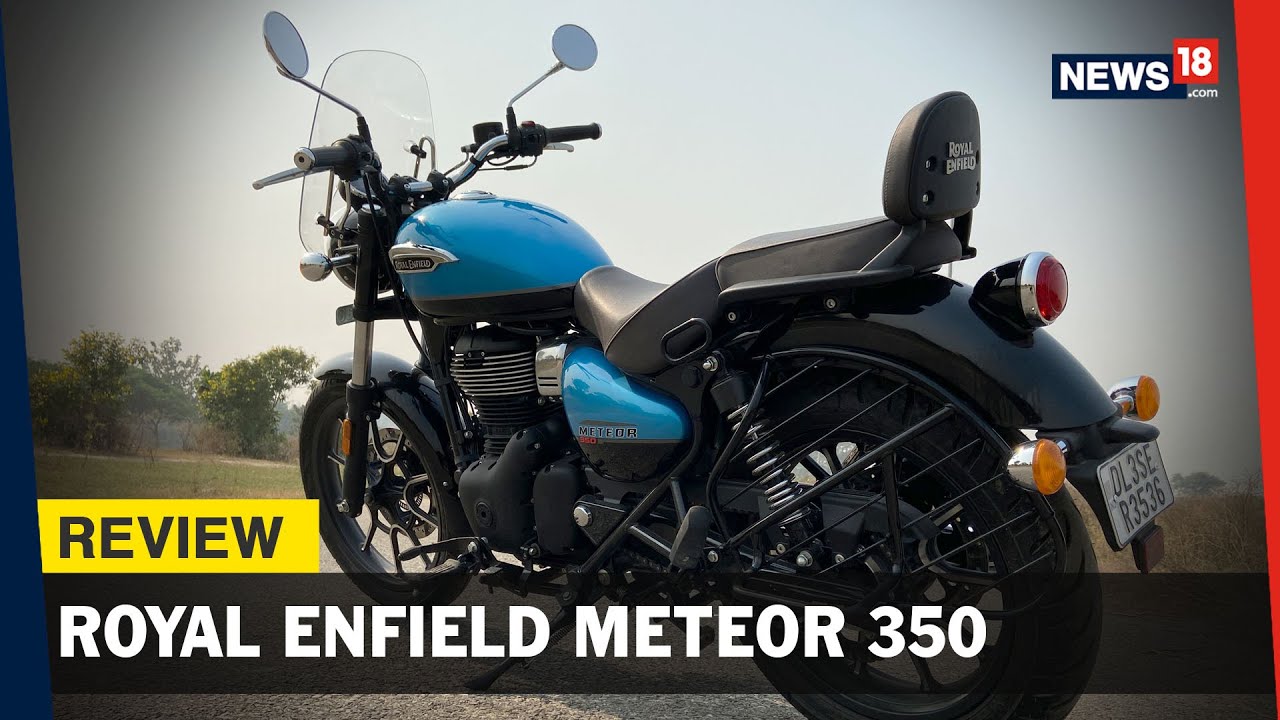 The flights will be operated by Spicejet under regional connectivity scheme 'Udan'. Civil Aviation Minister Hardeep Singh Puri had announced in September that the airport will begin operations in the first week of November ahead of Chhath.

The terminal building of the airport has a capacity to handle 150 passengers, he had said. Thakur, the local MP, said, "People of the Mithila region are thankful to Prime Minister Narendra Modi for starting flight service from Darbhanga. I also thank the civil aviation minister who began the operations before Chhath Puja." .