BMW has some of the most potent and luxurious sedans in it portfolio including the 3-, the 5- and the 7-series. However, to spice up things further, BMW also offers its Gran Coupe series in India including the 6- and the 8-models, both of which are bit more good looking and sporty than the sedans. And now, BMW has launched the smallest Gran Coupe in India - the 2-Series Gran Coupe to shake up the market. Here's our review-

At the side is the classic coupe design with stretched wheelbase that sits on the massive 18 inch five spoke alloy wheels and a flowing roofline that neatly ends at a thick C pillar. For me, the most interesting element are the frameless door windows that look accentuates the rich design theme of the Gran Coupe. At the back are the slim horizontal wraparound LED tail lights connected by a black gloss line. The chromed tipped dual exhaust adds to the sporty touch. Since we drove the M-Sport variants, few design elements are specific to this version only. Move inside the cabin are you welcomed by an airy cabin designed similar to rest of the BMW cars. The model we drove had an oyster coloured upholstery with dual coloured dashboard and aluminium brushed elements. The layout is neat and clutter free. The dashboard is dominated by a large 10.25-inch infotainment system and a large digital instrument panel with BMW Live Cockpit Professional.

The infotainment system can operated using touchscreen, iDrive controller located on the central tunnel, buttons on the console, gesture control and even voice commands. Below the infotainment screen are horizontally stacked AC vents with control buttons. On the central tunnel are features like wireless charging, engine start stop, mode selection buttons among others. The 2-series also gets a large panoramic sunroof and autonomous parking assist borrowed from bigger BMW cars. However, the highlight for me has to be the way BMW has incorporated ambient lighting in the 2-series cabin. The multi-coloured innovative backlit strips on the dashboard and door pads are called 'Illuminated Berlin' by BMW and has a very unique design.

Space and practicality wise, the BMW 2-Series is like a typical luxury car with more emphasis on features than space. There are two cupholders and a storage below armrest. While the front seats get ample space and cushioning including lumbar and thigh support, sitting at the rear seat is a bit of challenge. The flowing roof adding the coupe design takes away a lot of headroom space and if you may feel claustrophobic at the back. Also, the rear seats are strictly ok for 2 full grown adults.

Lastly, the boot space is deep and wide, but not as high, again due to the coupe design and has 430-litre cargo capacity. Safety wise, the BMW 2-series Gran Coupe gets six airbags, Attentiveness Assistance, ABS with Brake Assist, ARB technology, DSC including Traction Control, Cornering Brake Control among others. BMW is offering only one engine option in the 2-Series Gran Coupe - a 2.0-litre twin turbo diesel unit that produces 190 bhp with 400 Nm of torque. The engine is mated to a 8-speed Steptronic automatic gearbox. The very first thing you notice as soon as you to hit the gas paddle is the sound the engine as the turbo kicks in, despite all the efforts made by BMW to reduce the NVH levels.

But once you surpass those initial rpms, the 2-Series Gran Coupe is as smooth, refined and plush as rest of the BMW cars. The output is incredible and low gear ratios means you reach three digit speeds within no time. BMW claims this new car can do 0-100 kmph in 7.5 second with a top speed of 233 kmph. The claimed mileage is 18.64 kmpl. 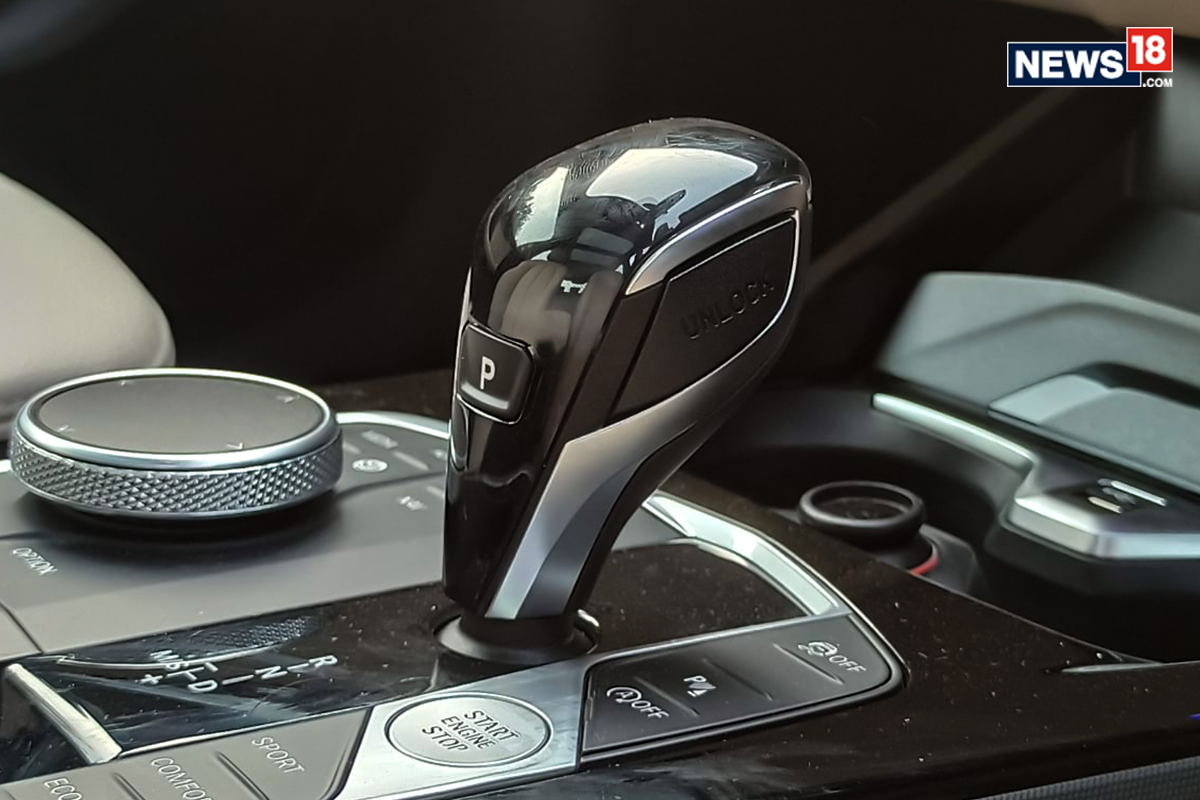 I also wonder how BMW manages to get the steering input perfect everytime with each new car. The 2-series has a brilliant steering feedback, agile for city driving and steady enough for highway runs and is so perfect that every round about to large curve you see, you feel like gunning the car. The suspension adds to the sporty appeal and is not soft for Indian roads. The run flat tyres also adds to the grip. With a car inclined towards sportiness, braking is on point as well.

The 8-speed Steptronic gearbox with paddle shifters gels well with the engine to give a strong performance. You can also choose from Eco, Comfort and Sports driving modes to satisfy your driving needs. At a time when you hardly get to hear any good news, BMW 2-Series Gran Coupe has managed to bring a big smile to my face thanks to its impeccable driving dynamics, which the BMW cars are known for. Having said that, knowing that you are driving an incredibly good looking coupe further elevates the charm. If you are in the market to buy a car that is unconventionally conventional and performs well too, this new BMW 2-Series Gran Coupe should be on the top of your priority list.