Boeing's 737 MAX jets have been grounded across the globe since March 2019 following evidence indicating that its software played a part in two deadly air crashes in less than one year.

The US Federal Aviation Administration (FAA) has rescinded the order that halted commercial operations of the globally grounded Boeing 737 MAX aircraft, after two crashes that took place within months. Wednesday’s move will allow airlines that are under the FAA’s jurisdiction, including those in the US, to take the steps necessary to resume service and Boeing to begin making deliveries, the American airplane giant said in a statement.

FAA Administrator Steve Dickson on Wednesday signed the order that paves the way for the Boeing 737 MAX to return to commercial service, reports Xinhua news agency.

The FAA said that its employees worked to identify and address the safety issues that played a role in the tragic loss of 346 lives aboard the Lion Air Flight 610 and Ethiopian Airlines Flight 302 that crashed in October 2018 and March 2019, respectively.

Boeing’s 737 MAX jets have been grounded across the globe since March 2019 following more evidence emerging indicates that its key flight control software played a part in two deadly air crashes in less than one year.

“Throughout our transparent process, we cooperated closely with our foreign counterparts on every aspect of the return to service,” an FAA statement said.

In addition to rescinding the order that grounded the aircraft, the FAA on Wednesday published an Airworthiness Directive specifying design changes that must be made before the aircraft model returns to service, issued a Continued Airworthiness Notification to the International Community (CANIC), and published the MAX training requirements.

These actions do not allow the MAX to return immediately to the skies.

The FAA must approve 737 MAX pilot training program revisions for each US airline operating the MAX and will retain its authority to issue airworthiness certificates and export certificates of airworthiness for all new 737 MAX aircraft manufactured since the FAA issued the grounding order. Furthermore, airlines that have parked their MAX aircraft must take required maintenance steps to prepare them to fly again, according to the statement by FAA.

“We will never forget the lives lost in the two tragic accidents that led to the decision to suspend operations,” said David Calhoun, CEO of Boeing. “These events and the lessons we have learned as a result have reshaped our company and further focused our attention on our core values of safety, quality and integrity.”

According to the company, throughout the past 20 months, Boeing has worked closely with airlines, providing them with detailed recommendations regarding long-term storage and ensuring their input was part of the effort to safely return the airplanes to service. 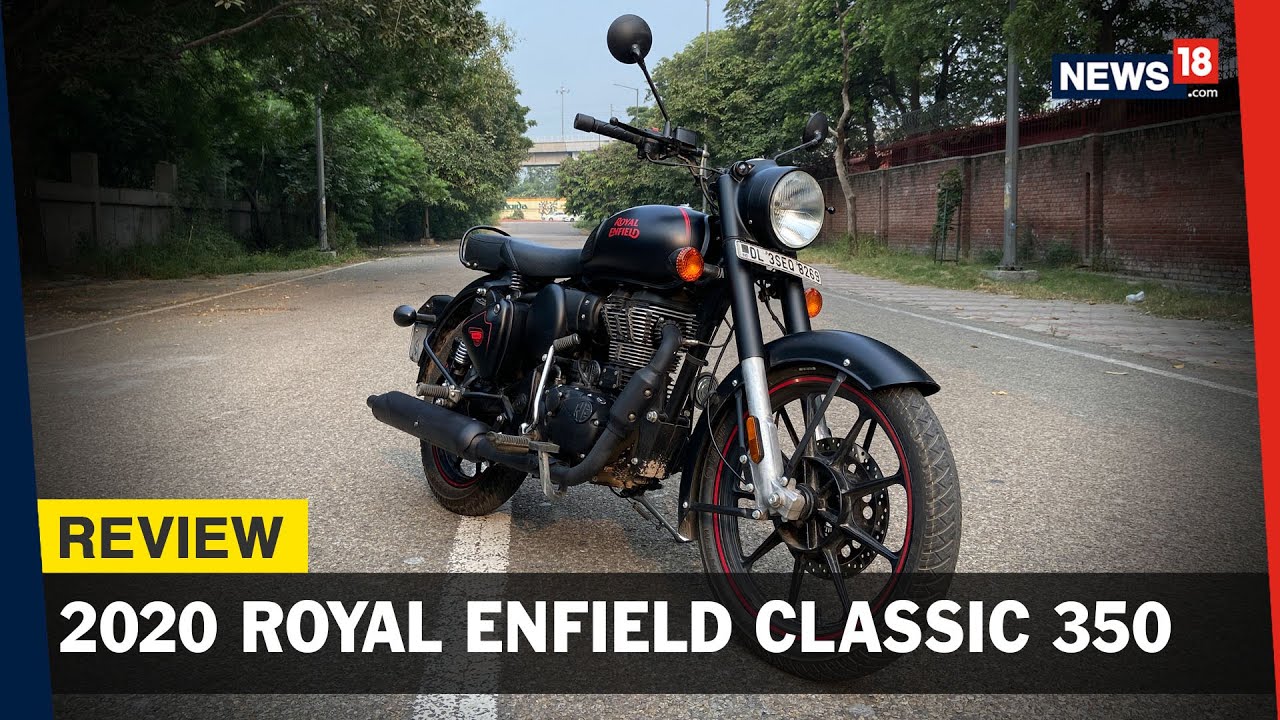 In addition to changes made to the airplane and pilot training, Boeing said it has taken important steps to strengthen its focus on safety and quality.