Since the Ethiopian crash, the EASA has been carrying out a root-and-branch review of the 737 MAX’s design, independently from a similar process undertaken by the US regulator, the Federal Aviation Administration (FAA).

Speaking to the BBC on Sunday, EASA Executive Director Patrick Ky said his organisation had “left no stone unturned” in its review of the aircraft and its analysis of design changes made by the manufacturer.

“We went further and reviewed all the flight controls, all the machinery of the aircraft”, he explains. 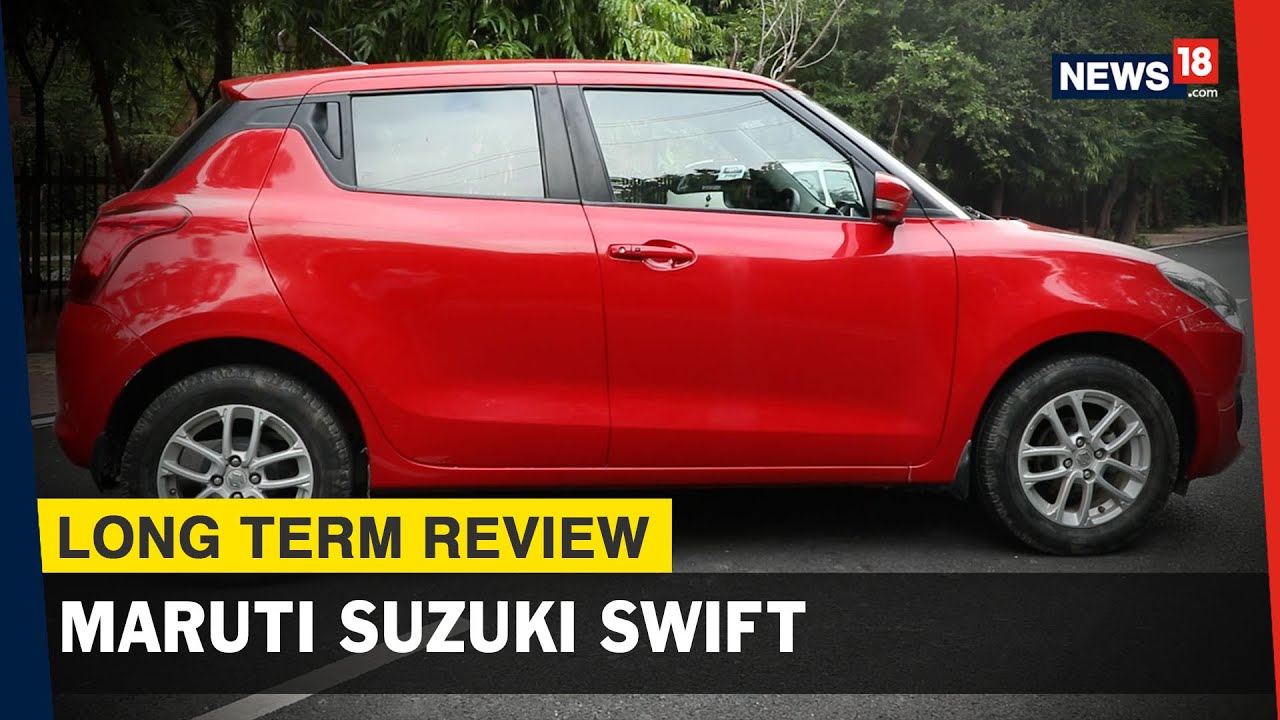 The aim, according to Ky, was to look at anything which could cause a critical failure.

In order to return to service, existing planes will now have to be equipped with new computer software, as well as undergoing changes to their wiring and cockpit instrumentation.

“We will perform our own safety assessment, which is going to be much more comprehensive than it used to be”, he told the BBC.