Car Manufacturers that Launched Their First Electric Vehicle in 2019

Even as the world's SUV and crossover makers are venturing into the Electric Vehicle segment, luxury automakers too are getting in on the action.

While fully electric concept cars have been debuting for years, leading the charge for their respective brands' futures, 2019 marks the year in which a slew of automobile manufacturers unveiled their very first production versions. Over the course of 2019, several vehicle manufacturers solidified their places in the electric revolution by officially announcing or launching their first production EV models. Here are eight companies that committed to switching to fully electric power this year. 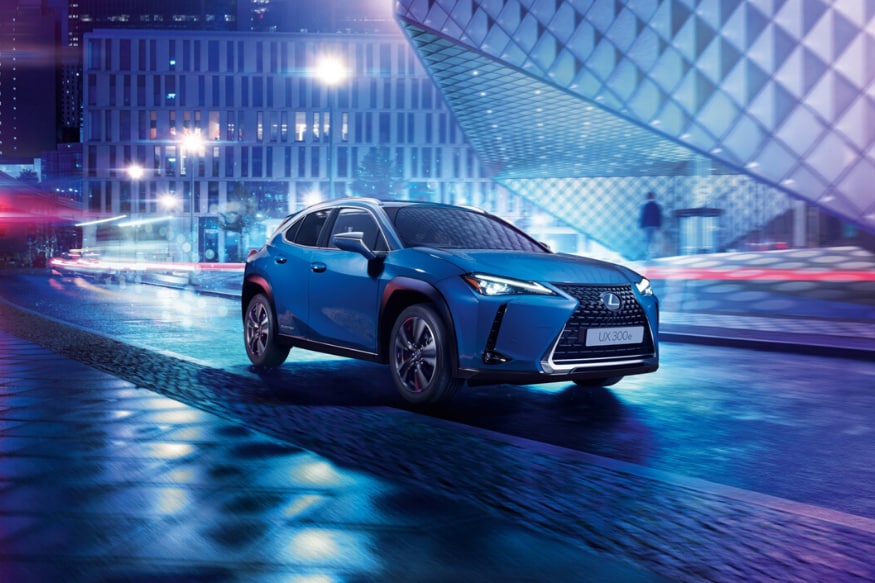 Ford: Earlier this month, Ford unveiled its first electric vehicle, which is also the very first SUV to don the Mustang designation: the Mustang Mach-E. The model will go on sale late next year but interested clients can reserve the car now. Mazda: Mazda's all-electric MX-30 debuted back in October at the Tokyo Motor Show. The SUV will go on sale in Europe in 2020. Porsche: Unlike the rest of these models, Porsche's first EV is a sportscar. The 2020 Taycan is already available for pre-order. Volkswagen: Volkswagen's electric ID.3 hatch was first unveiled at the Frankfurt Motor Show in September. Though reservations for the model began in May, deliveries will begin in mid-2020. Automobili Pininfarina: Pininfarina, too, got into the EV market by unveiling the all-electric Battista hypercar back in April. The luxurious model will be released in 2020. Aston Martin: Like Pininfarina, Aston Martin debuted a luxury, all-electric sportscar this past spring. The Rapide E went on sale in April with deliveries slated for 2020.

Though it's clear that companies across the world are using the SUV and crossover segment to Segway into the all-electric car industry, luxury manufacturers, too, are getting in on the battery-powered action.