Tractors have found admirers in the form of celebrities like Salman Khan and MS Dhoni, bringing back focus on this rural machine amidst the ongoing sales decline in the Indian auto industry.

The Coronavirus lockdown has brought upon perhaps the hardest time ever for the Indian automotive industry with automakers across the board witnessing a decline in sales be in month-on-month or year-on-year. And this has been seen across segments, be it passenger vehicles or commercial vehicles.

Cars, all types of them have seen a decline in sales unlike ever before. But if there is anything in the industry that has been witnessing positive growth, then that has to be the Tractor sales. But that’s not the only thing bringing focus on the Tractor sales as several popular personalities have been the talk of the town because of them.

Recently, former cricketer, MS Dhoni was spotted driving the latest addition to his fleet of swanky automobiles which was a Mahindra Swaraj 963 FE Tractor, which is worth Rs 8 lakh. This prompted Mahindra chairman Anand Mahindra to take to Twitter to compliment the skipper.

"I’ve always thought the man is a good decision-maker with the perfect sense of judgment," Mahindra wrote.

That’s not it, Tractors have been getting some love from Bollywood too as actor Salman Khan posted a video of himself ploughing the fields in a Tractor. The video showed Salman navigating a tractor on a piece of land in the rain with a helper beside him. Some shots showed him walking in the mud wearing a pink T-shirt and black shorts.

Coming to the auto industry sales, the sales in the month of March took a hit for only a week, as the lockdown was announced on March 23. April, however, was a zero sales month – the first time in the history of Indian auto industry.

While the lockdown was partially lifted in May and showrooms across brands were opened, sales was negligible. June, however, has shown significant improvement as compared to previous months. Many trade pundits though, consider it a pent up demand and have warned that the long term effect of the lockdown is yet to be realized.

Though the trend was similar for both the two-wheeler and four-wheeler categories, tractor sales have shocked the industry, revealing the emergence of the rural market as a new frontier for auto sales instead of the urban market, which has been leading the auto sales thanks to working-class people, who buy cars and bikes in large numbers.

Coming back to the tractor sales, companies like Sonalika and Mahindra ruled the rooster registering record sales in June 2020. One of the leading tractor manufacturing brand & number one exporter from the country, Sonalika Tractors outpaced industry by 2.4X times setting a new record of highest ever domestic sales of 13,691 unit, registering 55% growth and overall sales of 15,200 tractors.

Speaking on the performance, Raman Mittal, Executive Director, Sonalika Group, said, “Beginning of Q1 this year when the first-ever lockdown was announced we as a company had decided to put all our energies with positive effort to try not to de-grow in Q1. Today, the entire team is feeling proud that we have not just achieved our goal but also have registered an overall growth of 5% in Q1 which is highest for the industry. It is a matter of great pride for us that not only in tractor industry but also in the automotive, two-wheeler and CV industry, Sonalika is the only company to register maximum growth in these tough times. We are extremely delighted with the overall robust performance in June’20 with 15,200 tractors which is our highest ever.”

Commenting on the performance, Hemant Sikka, President - Farm Equipment Sector, Mahindra & Mahindra Ltd. said, “This is our second highest June sales ever. The timely arrival of the south-west monsoon, combined benefits of a record Rabi crop, Government support for Agri initiatives and very good progress in the sowing of the Kharif crop have led to positive sentiments among farmers." 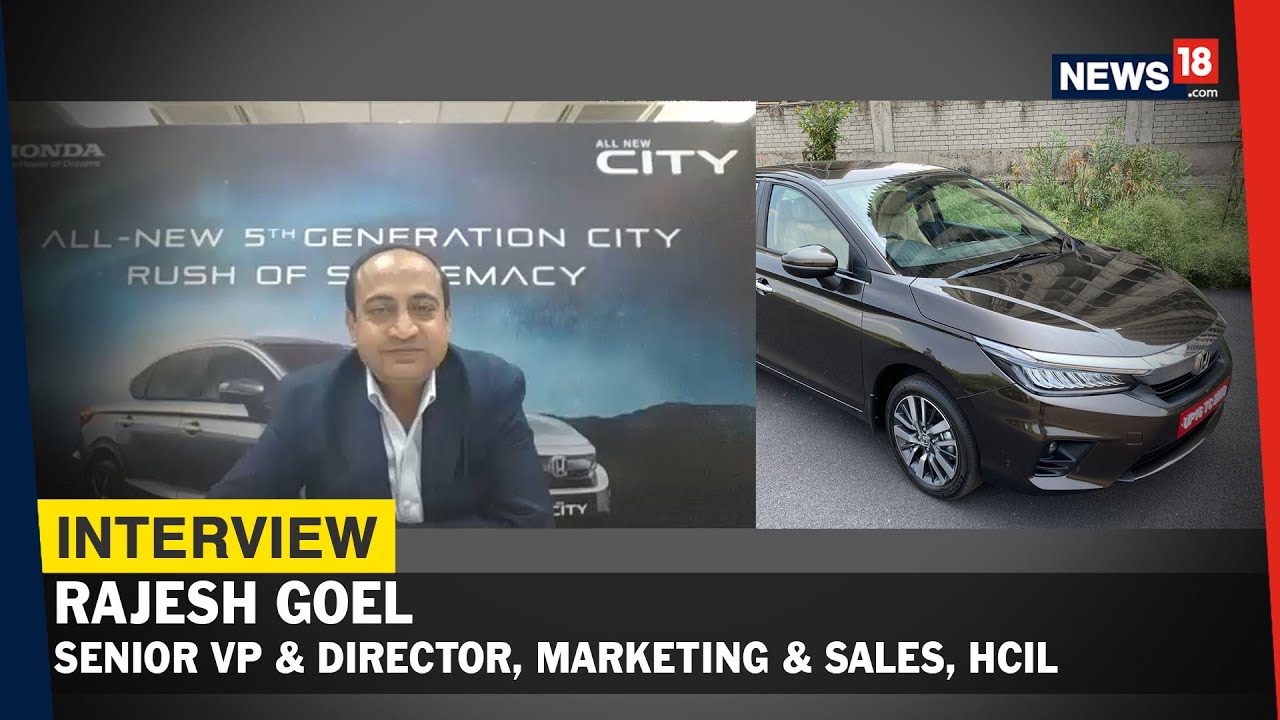 He further said that it is expected that this demand will continue to remain buoyant in the coming months.