We recently got a chance to test drive the upcoming Citroen C5 Aircross, India's newest SUV and here's our first drive review decoding the car and the brand.

The Indian four-wheeler industry is abuzz with new brand launches for the past 18 months or so. First came the SAIC owned 100-year old MG Motor with a mid-premium SUV Hector. Then came the South Korean automaker Kia Motors with a mid-SUV called Seltos. Both of the brands brought something new to the table and instantly became a household name in India, revealing how stagnate our market had became.

Then came COVID-19 and market slumped. Citroen, the French carmaker, who revealed their India plans in April 2019 had to defer their plans. However, as soon as the market became normal, Citroen announced the launch of C5 Aircross, their debut product for the country. We recently got a chance to test drive the Citroen C5 Aircross and have brought you our first drive review.

Before we go ahead to explain what's this new car all about, here's a quick brand understanding since it's a completely new brand in India -

- And lastly and most importantly, the brand is pronounced as See-Tro-en, Citroen. 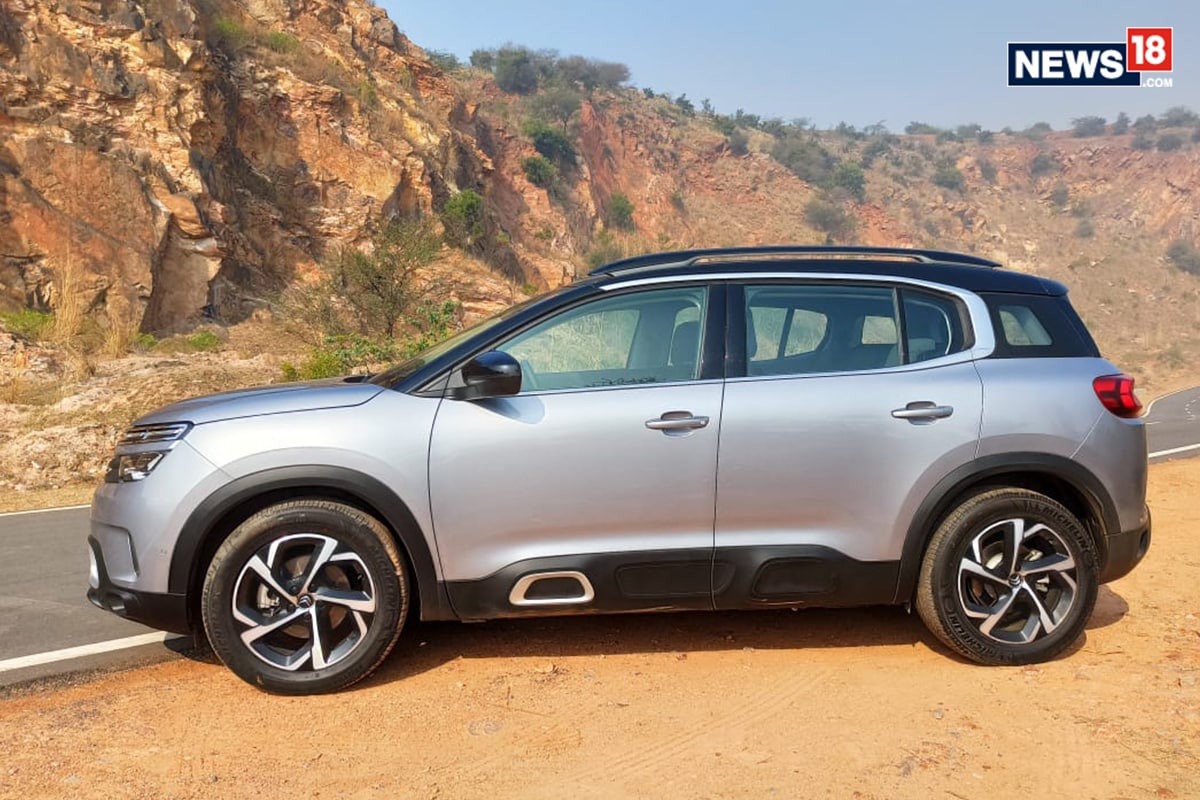 The first thing you notice as soon as you look at the Citroen C5 Aircross is how premium it looks. It has a road presence without being too flashy or too bulky. You get a large connected chrome grille upfront that neatly integrates with the LED DRLs and the Citroen's catchy logo. Elements like sculpted hood, large air intakes done with brushed silver touch, and multi layered grille gives it a very unique road presence. At the side are 18-inch two tone diamond cut alloys, interesting use of body cladding and roof rails while the rear gets a spoiler, dual chrome exhaust pipes and large wraparound taillamps with four-element rectangular lights. 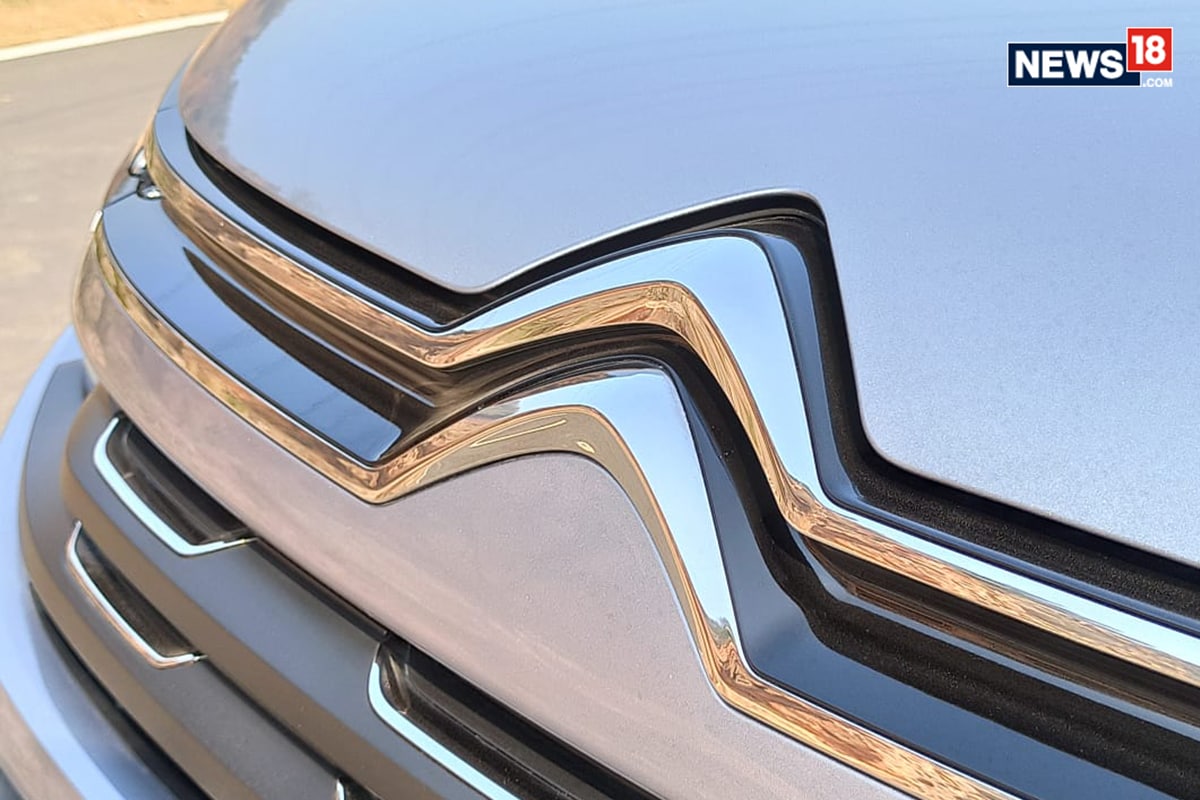 All-in-all, the Citroen C5 Aircross comes as a breath of fresh air in a market crowded with SUVs. Citroen has enhanced the overall design with clever elements here and there and for me, the front profile really stands out. It wouldn't be wrong to say that Citroen represents a true European design language.

As soon as you step inside the cabin of the C5 Aircross, you realize why the brand has been emphasizing on comfort. You will notice large padded leather seats done in charcoal grey colour. In fact the whole theme inside is a combination of various shades of grey. The dashboard layout in itself is neat with not many buttons. You see dual layered AC vents for a better air throw, both side flat steering wheel and a central tunnel with unique and sharp looking gear lever (which for me is a stand out design). As far as the #ComfortClassDrive campaign goes, let me tell you, it's not just a marketing gimmick. The seats are super comfortable and spacious as well and not only this, you can individually slide and fold all the three rear seats which doesn't get the traditional 60:40 split. Apart from the seats, the flying carpet feel (which Citroen is calling its ride quality) is also a result of patented hydraulic suspension but that will be discussed below. Boot space in itself is spacious, in fact, the best-in-class at 580-litres.

Feature wise, the C5 Aircross is loaded to the brim with equipment like a 8-inch touchscreen infotainment system, hands-free electric tailgate, a 12.3-inch customizable TFT instrument display, panoramic sunroof among others. I liked really liked the toggle switches, while the touch buttons on the infotainment system takes some time to get used to. Also the fact that it’s a CKD unit, everything in the car is left mounted, right from push button start to engine hood opener and stuff. Citroen is it playing safe for their 1st innings in India and is not going all out in terms of engine options. There's only a 2.0-litre diesel engine producing 177 bhp and 400 Nm of output and gets a sole 8-speed auto gearbox.

As soon as you hop inside and press the accelerator, there’s an eerie silence which is a tremendous achievement for a new brand entering India. Citroen says they are offering double laminated glasses and ample engine bay insulation which keeps the NVH levels at check.

The C5 Aircross also gets Citroen's patented Hydraulic Cushion technology that gives the aforementioned flying carpet feel and that's quite evident. But not just ride quality, the steering is also tuned in a way that it feels balanced for both city and highway driving. I also liked the massive matte finished paddle shifters which not only looks good, but feels good to operate. Citroen is claiming a segment best 18.6 kmpl mileage in the Aircross. 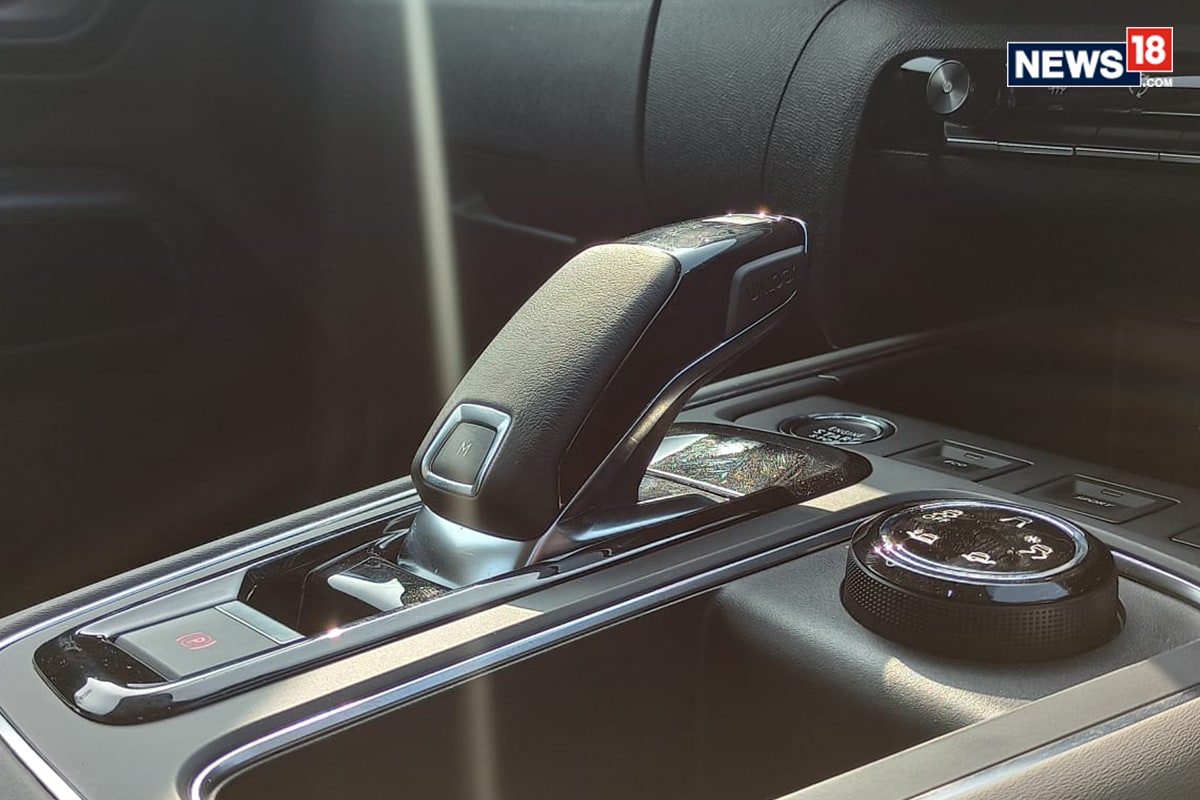 There’s nothing much to say about the engine performance itself and it is amply powerful and torquey enough for our roads. The gearbox complements the engine well and there’s no turbo lag or rubberband effect or any other problem you will face with the engine. Citroen is not offering a 4-wheel drive/ AWD system and is pitching the car as an urban commuter for Tier 1 cities or at max some Tier 2 cities. However, there are traction modes being offered which includes Standard, Snow, All-Terrain and Sand modes. Citroen is also offering Eco and Sport driving modes. While many are saying that Citroen is late to the party, I believe it's never too late and Citroen has left no stone unturned to capture the fancy of our diverse market. The C5 Aircross is easily the best looking Premium SUV in the domestic market today and gets all the bells and whistles. It's also fun and super comfortable to drive. Everything will now boil down to the pricing and Citroen will have to play its cards very carefully. For now, it's a big thumbs up from my side to the Citroen's honest attempt to offer a premium product to the Indian buyers.