"In consultation with AAI, considering the strong crosswinds, it has been decided that no arrivals and departures will take place between 14:30-19:00 hrs" an official statement had said earlier.

The operations at the Mumbai airport have resumed from o6:00 PM today after being briefly shut due to the Nisarga Cyclone. Earlier, the operations at Mumbai airport run by GVK-MIAL had been shut between 2:30 PM and 7:00 PM after a FedEx cargo aircraft overshot the runway following heavy rains and winds amid landfall of Cyclone Nisarga.

"Chhatrapati Shivaji Maharaj International Airport witnessed a runway excursion today with FedEx flight 5033 arriving from Bengaluru. The incident occurred when the MD11 aircraft landed on runway 14/32. The aircraft was towed away from the runway and there has been no disruption in flight operations. In consultation with AAI, considering the strong crosswinds, it has been decided that no arrivals and departures will take place between 14:30-19:00 hrs" an official statement had said earlier in the day.

The airport operator MIAL had said that it has taken various measures to safeguard passengers and the aircraft at the aerodrome in the wake of cyclone Nisarga. Aviation regulator DGCA has issued a circular to airlines and pilots reiterating its guidelines on adverse weather operations. 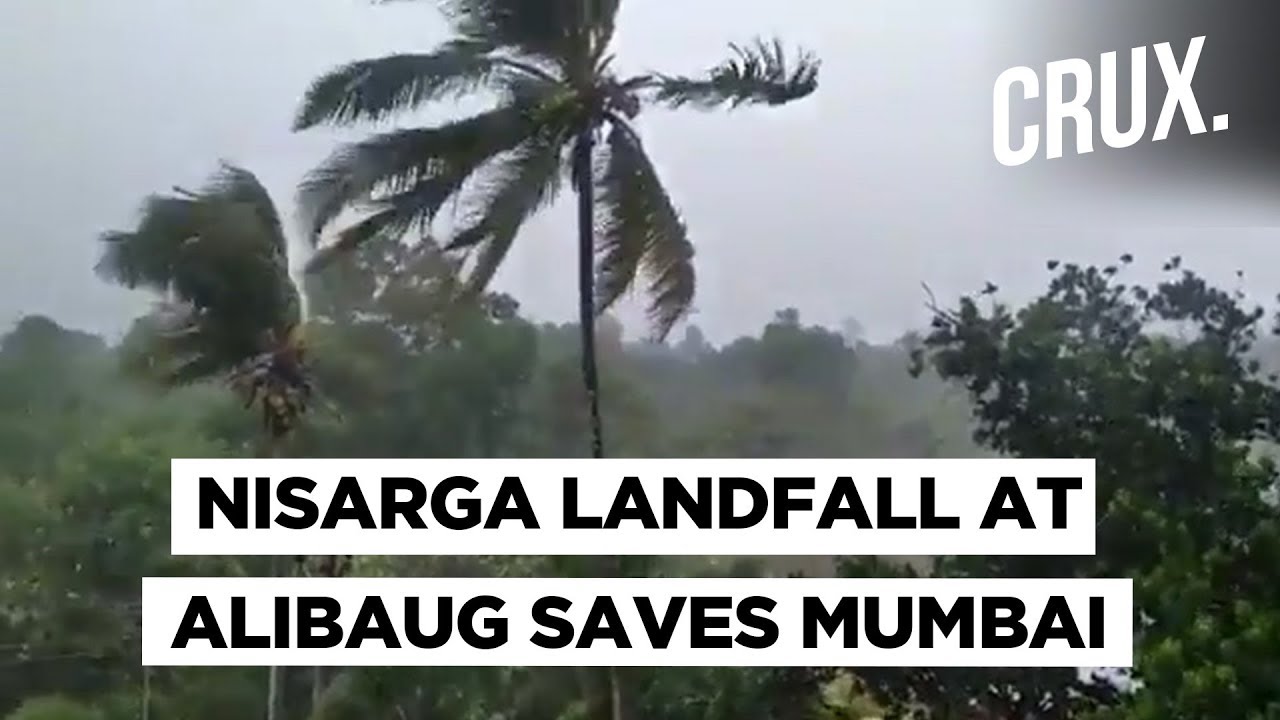 As part of the exercise, preventive checks at different airport functions have been carried out and the airport has ensured that diesel generator sets are in place to provide uninterrupted power supply, the Mumbai International Airport Ltd (MIAL) said in a release.

A meeting was held with all stakeholders on the issue of devising preventive measures to tackle potential adversities accompanied by the cyclone, the airport operator said.

Additionally, water pumps have been positioned across the airport to clear water in case of waterlogging, it added.

Furthermore, food and beverage counters at the airport will be operational for passengers round-the-clock, it said, adding, these counters will continue to operate the safety measures adopted against the ongoing pandemic.

A dedicated team has been placed on standby at the airport to assist in this wary situation while other measures include efficient personnel management to account for the possibility that the relieving team may not be able to reach the airport to take over their shift besides the logistical supports arrangement of like vehicles, food and tea/coffee, among others.

Earlier, the Directorate General of Civil Aviation (DGCA) in the circular said the domestic aviation activities have recently been started after a period of two months and the operators and individuals have a challenge at hand in restarting flying after a prolonged period of non-flying and the associated weather at this time of the year across India.

This circular is being issued to operators and pilots to reiterate some existing guidelines on adverse weather operations and suggested measures "to cater for the gap in the flying of pilots", it said.

"Fuel uplift calculation should be done very judiciously and it should take into account en route and destination weather and trend forecast," the DGCA said while stating in another guideline that "correct use of weather radar is very important, a common error is not having the weather radar in correct mode and range during take-off." 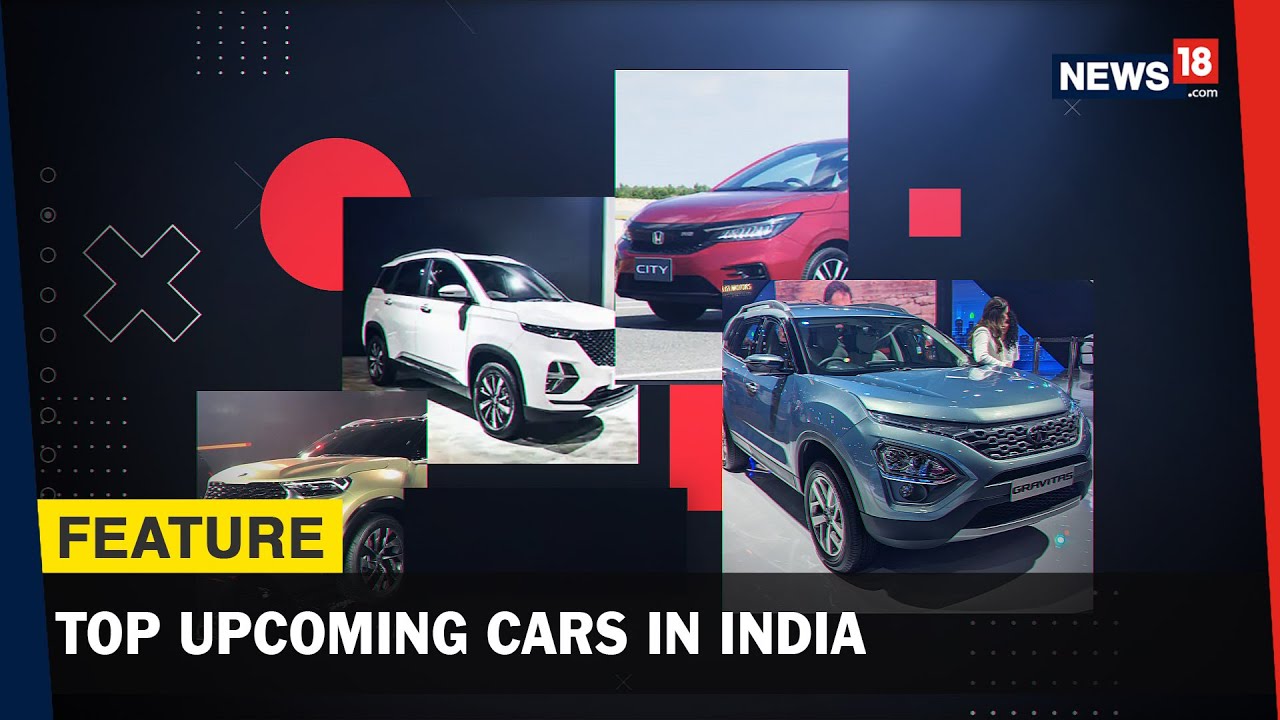