Singh said that the touch down of the five fighter aircraft marks the 'beginning of new era in our country's military history. "I congratulate the IAF on a professionally executed ferry. I am sure that 17 Squadron, the Golden Arrows, will continue to live upto their motto of "Udayam Ajasram". I am extremely happy that IAF’s combat capability has got a timely boost," he tweeted.

The Touchdown of Rafale at Ambala. pic.twitter.com/e3OFQa1bZY

The five Rafale started their 7000-km long journey on July 27 from France, the home country of Dassault and had a stop over at UAE. India's first Rafale was handed over to Singh on the foundation day of the Indian Air Force last year and bears a tail number ‘RB 01', where 'RB' stands for Air Chief Marshal R.K.S. Bhadauria, who played an important role in negotiations for procuring 36 Rafale jets in the flyaway condition. Here’s a look at the history and specifications of the Dassault Rafale to understand what makes this Fighter Jet so special for the Indian Air Force-

Importance of Rafale After the Indian Air Force struck a Jaish-e-Mohammed camp in Balakot in February this year, Prime Minister Modi said, "Rafale fighters could have delivered even better results". His reference was apparently to the stealth of Rafale, an air-dominance aircraft manufactured by French aircraft manufacturer Dassault Aviation. Since India was waiting for deliveries of Rafale when the attacks happened, the Indian Air Force deployed a dozen Mirage-2000 aircraft, made by the same company to hit the targets. Rafale is a Medium Multi-Role Combat Aircraft (MMRCA) that is said to boost India’s air dominance exponentially, currently safeguarded by fighter jets like Russia made Sukhoi Su-30MKI and MiG 29, along with French Mirage-2000 and indigenously built HAL Tejas. A look at why India wants the Rafale combat aircraft. (Image: Network18 Creative) Origin of Rafale Rafale is a French word meaning "gust of wind" and is a French-origin Delta winged, twin-engine multirole fighter aircraft manufactured and designed by Dassault Aviation. The initial requirement of Rafale came into light in the mid-1970s, when both the French Air Force and Navy expressed a requirement for a new generation of fighters. In early ’80s Dassault was formally announced to build aircraft for the French government and the testing started in 1991. The production of the first aircraft series started in late 1992 but was suspended in 1995 due to political and economic uncertainty. The production was restarted in 1997 after an initial order of 48 aircraft was placed by the Ministry of Defence followed by further order of 59 Rafale in 2004 and 60 aircrafts in 2009. The French Air Force first operational Rafale squadron, EC 1/7 “Provence”, was stationed at Saint-Dizier airbase in 2006. Along with the French Military including Air Force and Navy, countries like Egypt and Qatar are the current operators of the Rafale MMRCA, while India will join the list this year itself. 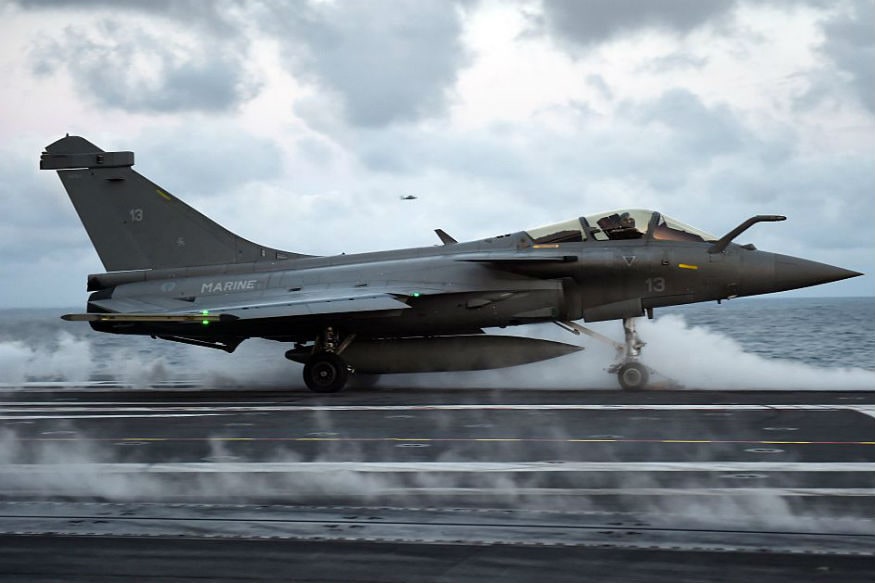 File photo of a Rafale fighter jet. Combat Proven The Dassault Rafale has been combat-proven and has actively taken part in many wars in the last 13 years. From 2006 to 2011, French Air Force and Navy Rafale fighters were engaged in countless combat missions in Afghanistan where they demonstrated a high proficiency. In 2011, French Air Force and French Navy Rafale fighters were engaged in coalition operations over Libya. They were the first fighters to operate over Benghazi and Tripoli and carried out the whole spectrum of missions. French Air Force Rafales have taken a leading role in Mali, helping destroy enemy infrastructure and support friendly troops in contact. More recently, Rafales were engaged in support of peace-keeping operations in the Central African Republic, and as part of a wide international coalition in Iraq. 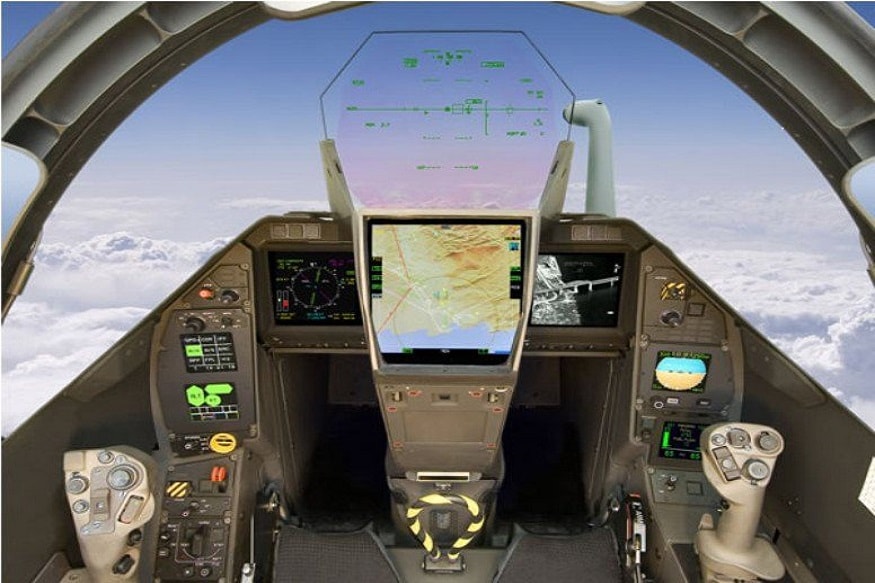 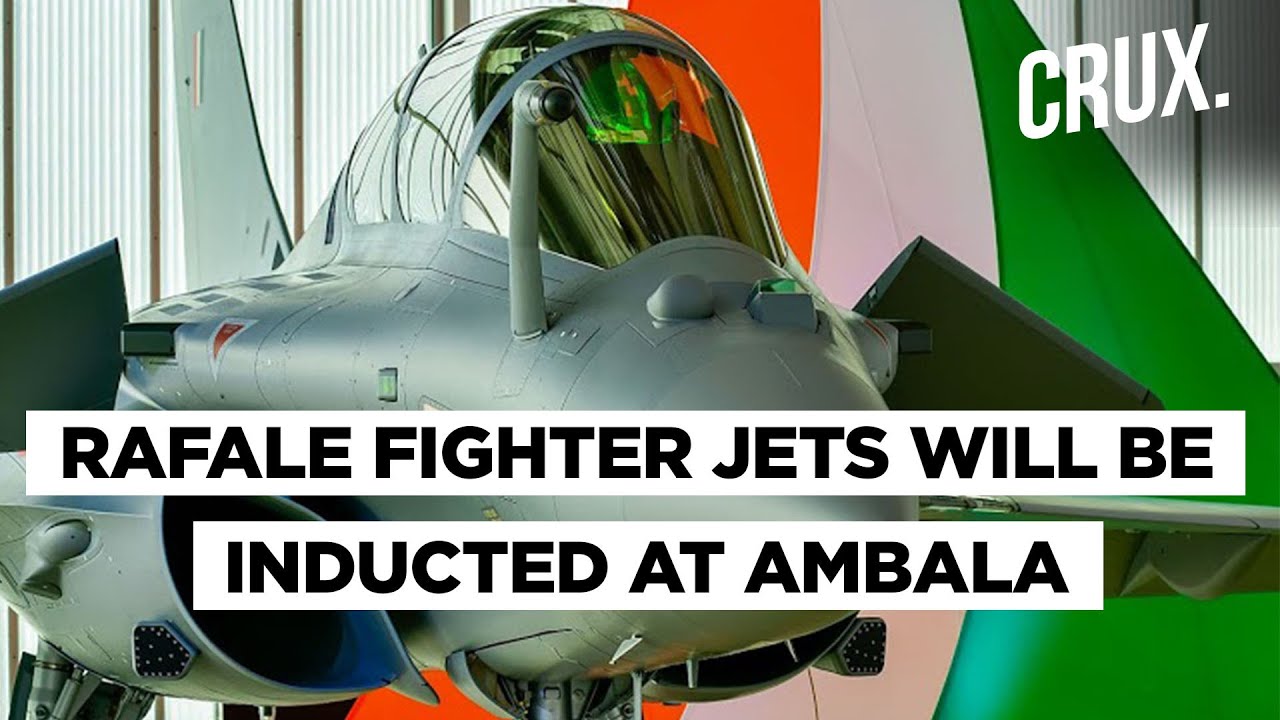 With Input from PTI
Arjit Garg