The experts said a pilot decides to land with a given set of data/information and if the situation on the ground is completely different and he has not been told then an accident cannot be attributed to 'pilot error'.

During the monsoon every year, there are runway excursions or overshooting of the runway by aircraft. Many of these can be prevented if the required data like the presence of standing water and its depth and braking action are given, say experienced pilots. According to them, installing runway arresters is also one way, but the data or information of the runway condition is a must.

"Airport runway conditions are classified as dry, wet and contaminated and the status should be told to the pilot who is about to land or takeoff," an experienced pilot with Air India told IANS on conditions of anonymity.

"In India, the pilots are told of only two runway conditions - dry or wet - and not contaminated runway," he added. A runway is said to be contaminated when there is slush, snow, ice or water-logging/standing water beyond a certain point.

"In case of a water-logged runway, the airport authorities should also tell the incoming pilot the depth of the stagnant water- measured in millimetres- so that he can accordingly make the calculations for landing and braking," another experienced Air India pilot told IANS.

"In the case of a contaminated runway, the distance run by a plane to come to a halt will be more," he added.

According to him, landing on a water-logged runway may result in hydroplaning or aquaplaning. Hydroplaning is a condition in which standing water causes the moving wheel of an aircraft to lose contact with the load-bearing surface that is the runway. This leads to the braking function of the wheel being rendered ineffective so that the aircraft's speed cannot be reduced after landing.

The Air India pilots said the depth of the stagnant water is not reported to an incoming pilot. Similarly, the braking action of a runway - how easily an aircraft can stop on a runway- are also not generally told to the pilots.

According to the pilots, the braking action of a runway is classified into five types: Best, Good to medium, Medium, Medium to Poor and Poor.

"In case of poor braking action of a runway the pilot cannot land," the pilots say.

According to a former Indian Air Force (IAF) navigator, generally, runways have good water draining systems and hence the warnings to the pilots could be, heavy rain, visibility one km or runway surface wet.

"When the air traffic controller (ATC) says the runway is wet, the pilots assume that hydroplaning is a possibility and take precautions. Every modern commercial aircraft has anti-skid systems to manage this precisely. The ATC may tell the pilot about water-logging but not the depth," he added.

According to him, when the ATC tells that the runway is wet, a pilot has a set of a checklist of actions to perform.

"He checks whether his landing weight is within limits for wet conditions. If his anti-skid is working, he knows absolutely that the plane must touch down with maximum contact. Brakes must be applied in a certain manner. Rely more on engine thrust to stop. Land with more runway ahead and several others," the former navigator said.

"This is extensively practised on very realistic flight simulators under the guidance of very experienced flight instructors with thousands of hours of experience," he added.

The experts said a pilot decides to land with a given set of data/information and if the situation on the ground is completely different and he has not been told then an accident cannot be attributed to 'pilot error'.

The experts say there is equipment to measure that, but not all airports have them. International airports where it snows a lot, have them.

"Most accidents happen because too many things go wrong at the same time. And one of them is the straw that breaks the camel's back. We are trained to recognise this and taught that in such cases how things go wrong. When we see a set of conditions, we are trained to see the links and do a risk assessment," he said.

According to the experts, diverting the flight to a different airport on safety conditions involves cost for the airline, and the management may not like that if it happens regularly.

"The pilot may have to answer questions like five planes landed before you and three more landed later and this also adds pressure on a pilot's decision," they add. 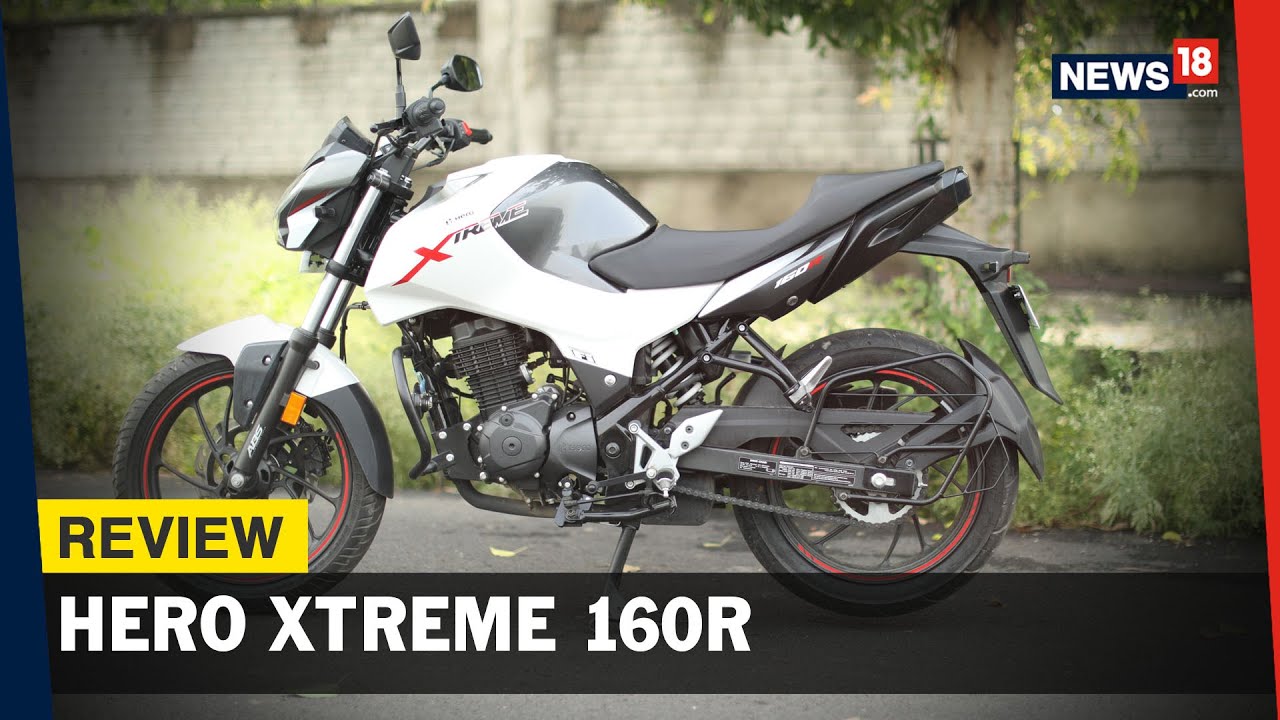 An Air India pilot said that several years back the Directorate General of Civil Aviation (DGCA) issued monsoon circulars on do's and don'ts. But now many of those restrictions have been diluted as the DGCA says that the new aircraft have the necessary technology to manage such conditions.