The logo of Ford Motor Company is on display at a dealership of Genser company in Moscow, Russia, February 14, 2017. (Photo: Reuters)

Ford's move, which would reduce the profit margins on its cars imported to China, makes it the first foreign automaker to address pricing issues.

Ford Motor Co said that for now, it will not hike prices of imported Ford and higher-margin luxury Lincoln models in China, thus absorbing the additional cost of tariffs on U.S.-made vehicles. The U.S. carmaker, which has faced sluggish sales in the world's largest auto market, said in a statement that "it has no current plans to increase the manufacturer's suggested retail price (MSRP) on its import line-up in China."

Ford's move, which would reduce the profit margins on its cars imported to China, makes it the first foreign automaker to address pricing issues ahead of the new tariffs that will affect around $34 billion of U.S. imports, from soybeans and cars to lobsters. 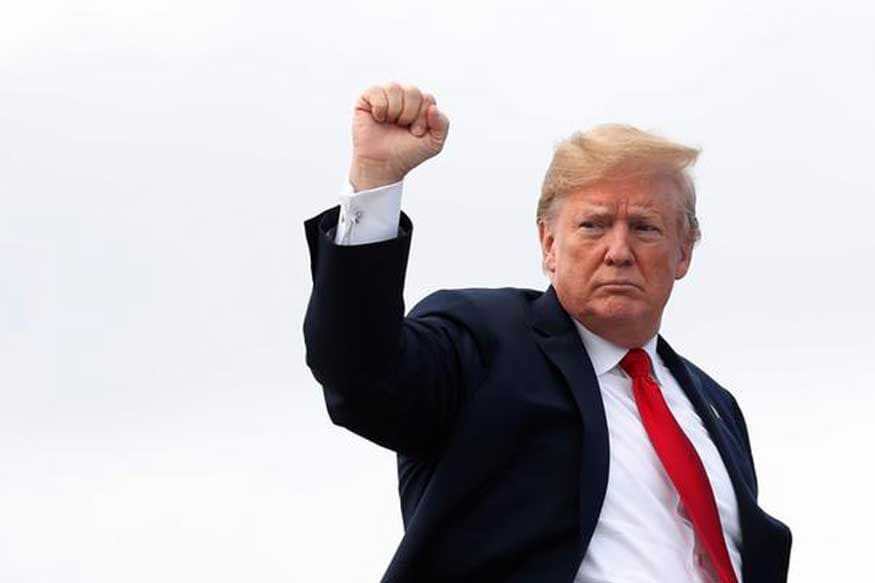 Ford has much to lose if rising trade tensions between China and Republican U.S. President Donald Trump escalate into a full-blown tariff war. Last year, it shipped about 80,000 vehicles to China from North America, more than half of them its upper-end Lincolns – including the Lincoln Continental sedan and the Lincoln MKX crossover SUV.

China, which just days ago cut tariffs on all imported automobiles, plans to slap an additional 25 percent levy on 545 American products, including U.S.-made cars, should Trump's administration proceed with plans to implement tariffs on $34 billion of Chinese imports beginning on Friday.

Ford encouraged the United States and China to resolve their dispute, and said it would "monitor the situation as it evolves." Most of the vehicles Ford sells in China are made locally with its joint venture partners.

All Lincoln vehicles that Ford sells in China are imported from North America. The brand last year sold 54,124 vehicles in China, up 66 percent from 2016. It is unclear how long it will take for any impact on profit margins at Ford, as the automaker will likely have a couple of months' supply of imported vehicles already on the ground in China.

Trade-related issues are cropping up for Ford at a time when it is suffering from a big sales slump in China caused by a lack of new models in its line-up. Last year, its sales fell 6 percent even as overall vehicle sales in China rose 3 percent.

Other firms that export U.S.-made cars to China include BMW, Daimler's Mercedes and Tesla. Those automakers did not immediately respond to requests for comment.
Tags