Harley-Davidson Inc is launching lightweight motorcycles in Asia and electric bikes globally in the hope of reviving demand, as it faces falling sales in the United States and the threat of trade tariffs adding to its costs. The 115-year-old Milwaukee-based company, known for its heavy touring motorcycles, is trying to boost overseas sales and scrambling to revamp operations as its mainstay customer base ages.

Harley wants to woo younger buyers, particularly in fast-growing Asian markets including China and India, with nimbler motorcycles that have smaller engines. As part of a plan it calls "More Roads to Harley-Davidson", the company expects to spend $675 million-$825 million over the next four years, chop costs and generate $5.9 billion-$6.4 billion in revenue in 2022.

Harley expects the plan will expand its operating margins and add up to $250 million in operating profit in 2022. Within two years, the company hopes to unveil a lightweight motorcycle in India through an alliance with an Asian manufacturer, Harley Chief Executive Officer Matt Levatich said on a conference call with analysts. 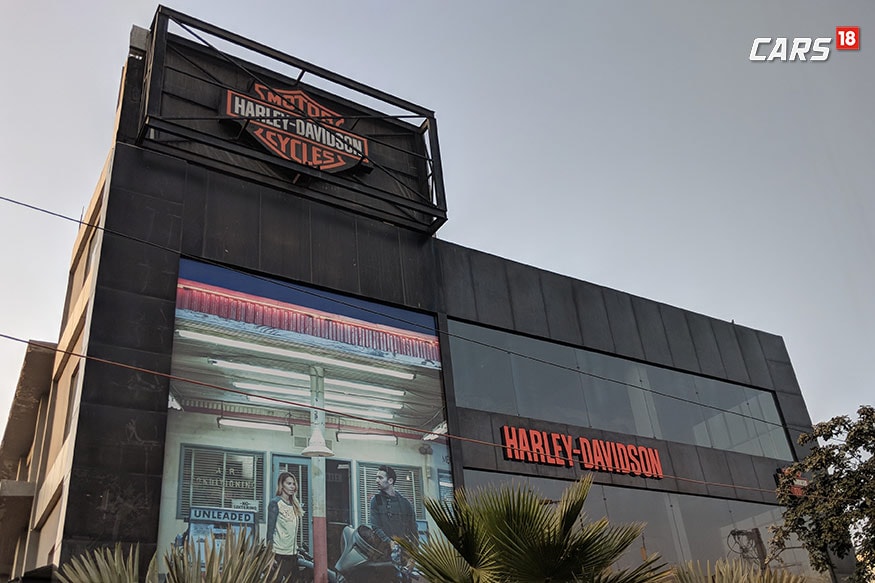 In a bid to attract customers globally, the company is also revamping stores, partnering with online retailers and launching a 1250cc custom model, Pan America, and a middleweight 975cc Streetfighter model in 2020.

Harley has been at the centre of a trade war between the United States and the European Union, with the company planning to shift production for European customers overseas to avoid the EU's tariffs, a move that U.S. President Donald Trump has slammed.

"The accelerated strategy will require significant investment to change the trajectory of the business globally, and the company plans to fund it entirely through comprehensive cost reduction and reallocation of previously planned investment and resources," Harley said.

Industry experts have said electric motorcycles - that have no gears or clutch and are a far cry from Harley's loud, bulky cruising bikes - may not appeal to loyal Harley fans.