FILE - In this Monday, June 29, 2020, file photo, a Boeing 737 Max jet heads to a landing at Boeing Field following a test flight in Seattle. A U.S. House committee is questioning whether Boeing and the Federal Aviation Administration have recognized problems that caused two deadly 737 Max jet crashes and if either organization will be willing to make significant changes to fix them. (AP Photo/Elaine Thompson, File)

The Boeing 737 Max will be greenlighted to resume flights in Europe next week, following nearly two years of reviews after two deadly crashes that saw the planes grounded worldwide.

The Boeing 737 Max will be green-lighted to resume flights in Europe next week, following nearly two years of reviews after the aircraft was involved in two deadly crashes that saw the planes grounded worldwide, the head of the European aviation safety agency said Tuesday.

Patrick Ky, executive director of the European Union Aviation Safety Agency, or EASA, told reporters they planes will be permitted to fly so long as they meet conditions specified by the agency and that pilots are up to date on their training.

It will be cleared to fly again from next week, he said at an online event hosted by Germany’s Aviation Press Club.

The planes were grounded in March 2019 following the crashes of a Lion Air flight near Jakarta on Oct. 29, 2018, and an Ethiopian Airlines flight on March 10, 2019, killing a total of 346 people. Investigators determined that the cause of the crashes was a faulty computer system that pushed the planes nose downward in flight and couldnt be overridden by pilots.

Changes mandated by EASA include a recertification of the plane’s flight-control system, called the Maneuvering Characteristics Augmentation System, or MCAS, which was not a part of previous 737 models. 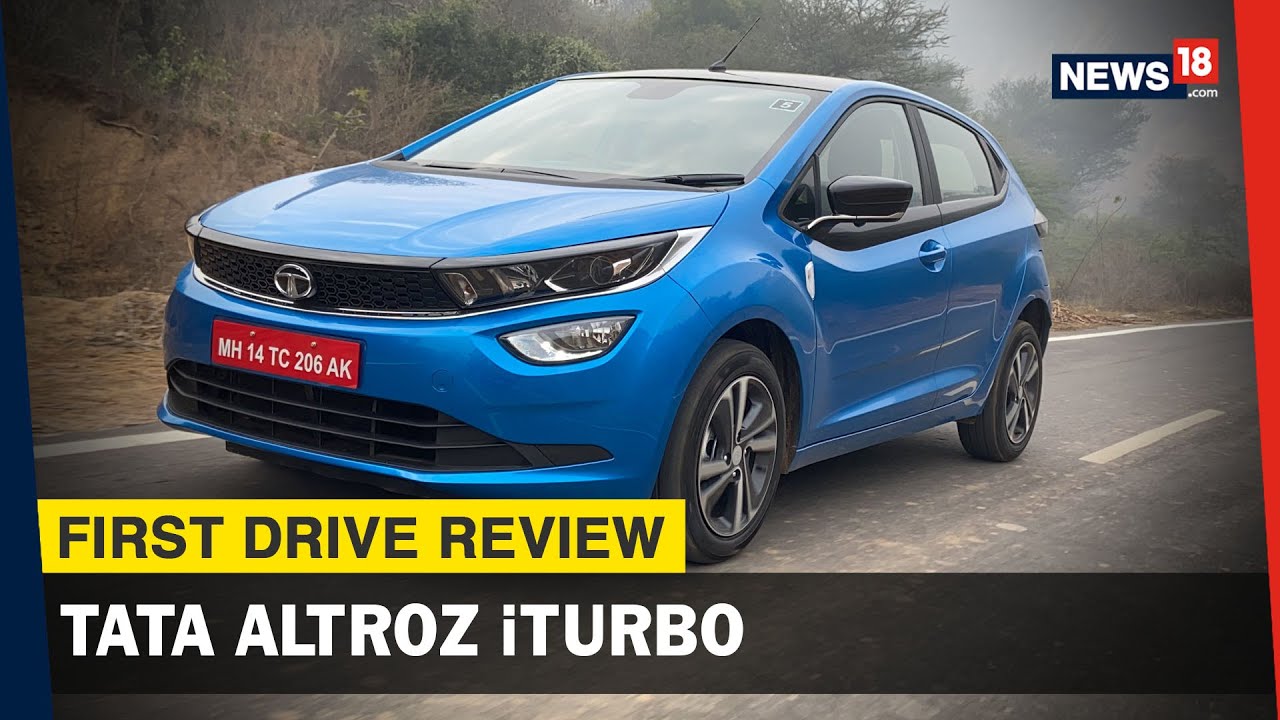 The 737 Max returned to the skies in the United States last month, after the Federal Aviation Administration approved changes that Boeing made to the automated flight control system.

It has also been allowed by Brazil to resume flights, and Transport Canada said earlier this week that it had been cleared to start flying again Wednesday.