As India moving towards the electrification of the vehicles, more and more auto manufacturers are testing the electric versions of their popular cars in the country. From Tata Tigor to Maruti Suzuki Wagon R, electric versions of the popular cars have now been spotted several times on road and joining the wagon is the Honda Jazz which was recently spotted completely undisguised during testing in Delhi. The car looks similar to the first-gen Honda Jazz EV which was launched in Japan and US in 2012. Although, Honda has announced that they are working on the electric version of Jazz and their first EV will be launched in 2020, reportedly, the Jazz EV will be launched only in China. 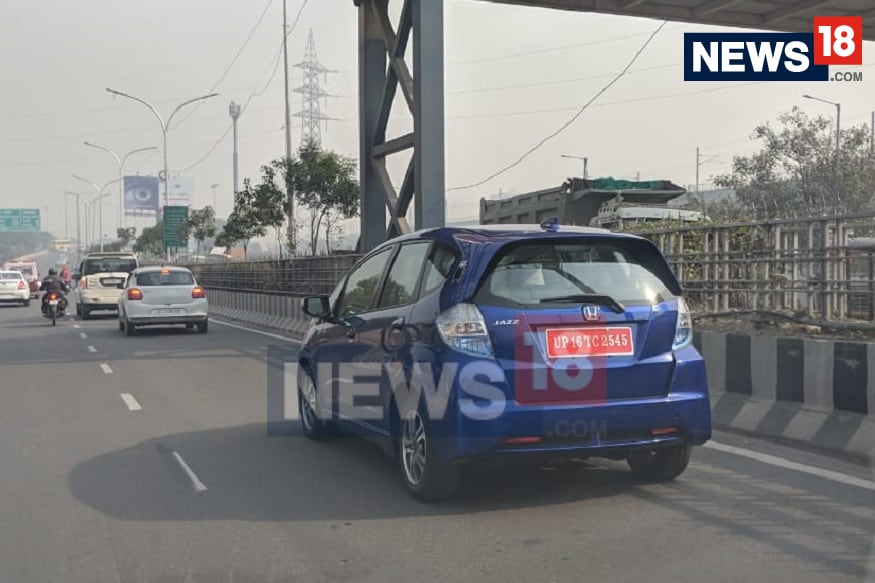 As per various reports on the internet, the Honda Jazz EV has a range of over 300 kms in a single charge and it will be priced more than Rs 16 lakh in the Chinese market. Honda targets to sell around 10,000 units of EV every year.

The electric vehicles fleet of Honda uses GS Yuasa and Panasonic batteries and for the new electric cars, the company has tied up with Chinese frim Contemporary Amperex Technology as the Chinese Government provides incentives on vehicles that uses locally-made batteries.

With most of the major players taping the electric car market in India, it is not hard to presume that soon the country will have an electric mobility revolution.