Hyundai Styx (QXi) will sit below the Creta and will rival the popular Maruti Suzuki Brezza, Ford EcoSport, Mahindra XUV300 and Tata Nexon.

At Auto Expo 2016, Hyundai showcased their compact SUV concept Carlino (codenamed QXi) and the company is planning to launch the production version of the car in India this year. As per various reports, the car can be named Hyundai Styx and it will sit below the Creta and will rival the popular Maruti Suzuki Brezza, Ford EcoSport, Nissan Kicks and Tata Nexon. The car has already been spotted several earlier and recently it was spotted during testing in Delhi NCR. 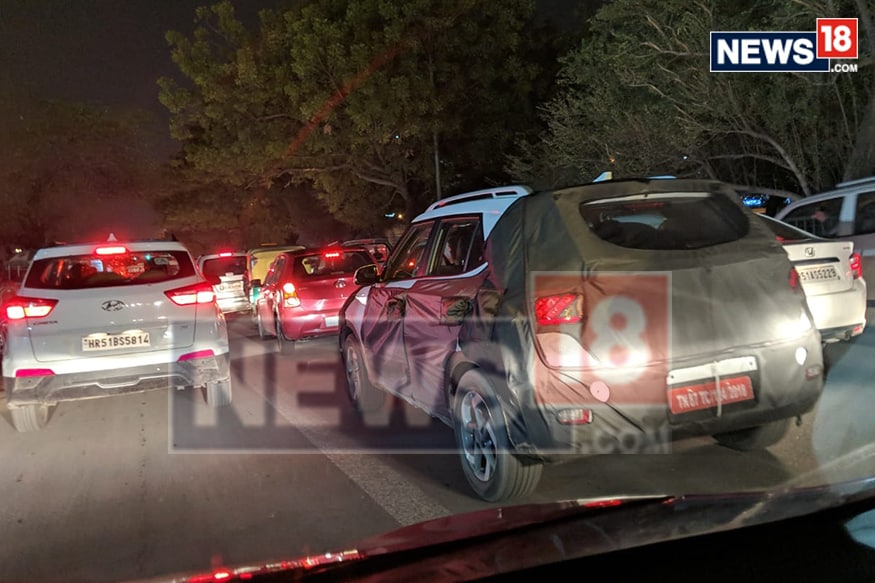 As per the images, the Hyundai Styx (QXi) will have boxy styling cues similar to its elder sibling Creta and will have front fascia and other touches similar to the Kona crossover. The compact SUV will come in both petrol and diesel engine options. The diesel variant will have the 1.5-litre CRDi unit that produces 115 bhp and the petrol version will have a 1.0-litre turbo engine. 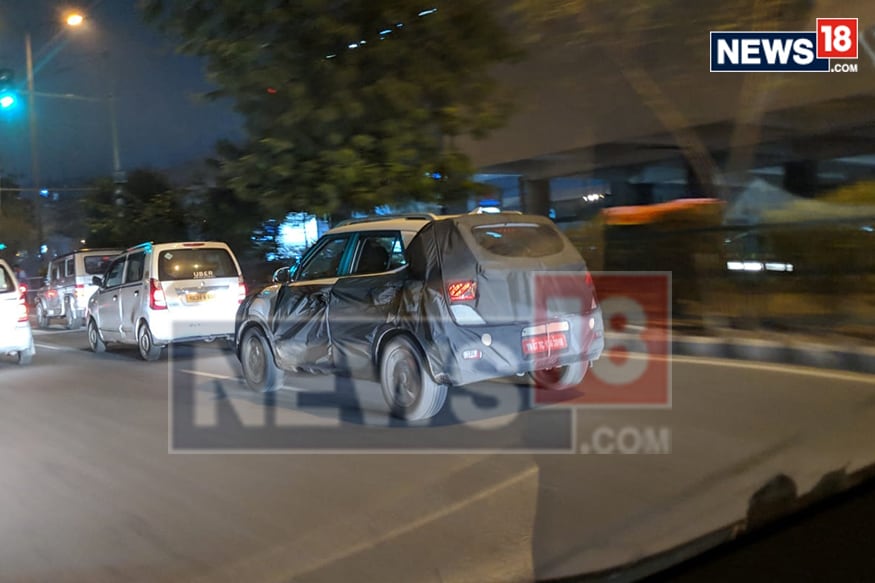 Inside the cabin, the car is expected to have similar interiors and seen on the latest Creta SUV. It is likely to have 8-inch touchscreen infotainment system with Apple CarPlay and Android Auto. The compact SUV is also expected to get ventilated front seats as seen on the Hyundai Verna.

As of now, there are no official words from the company about the prices of the new Hyundai Styx (QXi) but it is expected to be priced between Rs 7 lakh-Rs 9 lakh.