Home » News » Auto » Explained - What Are BS VI Emission Norms and Why is it Important to Reduce Air Pollution?
5-MIN READ

Explained - What Are BS VI Emission Norms and Why is it Important to Reduce Air Pollution?

In the wake of the Supreme Court ruling to implement BS VI fuel norms by 2020, we explain what is BS VI and how does it differ from the earlier emission norm?

The Supreme Court of India has ruled that no Bharat Stage IV vehicle shall be sold across the country with effect from April 1, 2020. Instead, the Bharat Stage VI (or BS-VI) emission norm would come into force from April 1, 2020 across the country. A three-judge bench said that the need of the hour was to move to a cleaner fuel. In 2016, the Centre announced that the country would skip the BS-V norms altogether and adopt BS-VI norms by 2020. 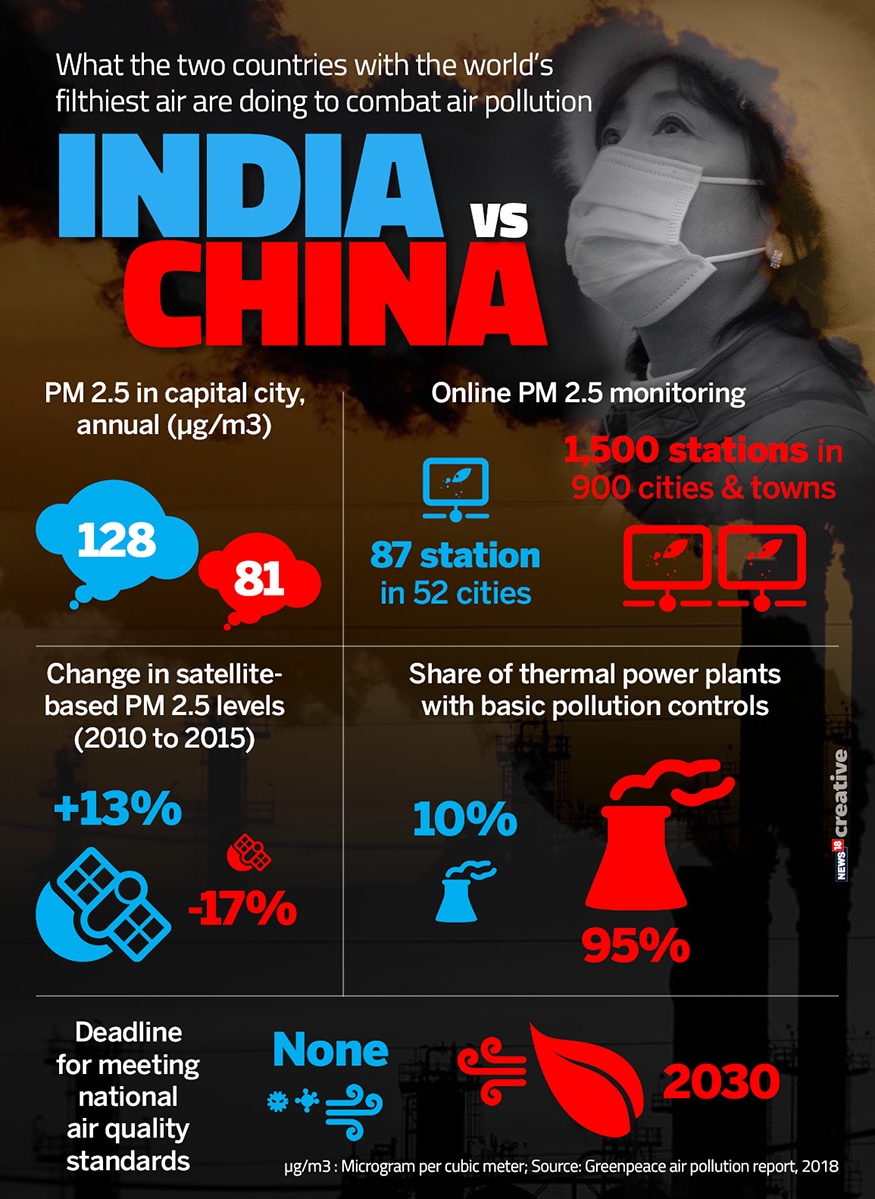 How is BS VI Different from BS IV? Why can’t we implement the BS VI now? 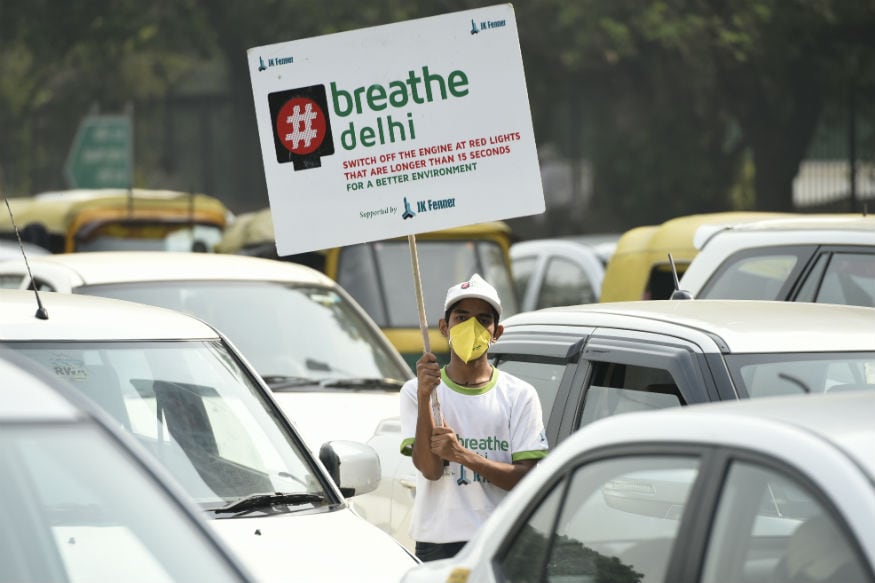 Why should car buyer be concerned?