The Grand i10 Nios is the 3rd Generation of the brand ‘i10’ and will co-exist with Grand i10 further expanding Hyundai portfolio.

Hyundai Motor India Ltd has rolled out the first Grand i10 Nios. The Grand i10 NIOS depicts the persona of the Athletic Millennial offering More Value, More Features, More Space and More Excitement to live a Happy Millennial Life.

Commenting on the first production roll-out, Mr. S S Kim, MD & CEO, Hyundai Motor India Ltd. said, “This is a proud moment for us at Hyundai, with over 2.7 Mn Happy Customers the i10 brand (i10 and GRAND i10) has been one of the most loved hatchback in India. And today we are set to create history again with the Global First – roll out of 3rd Generation GRAND i10 NIOS, which will set new benchmarks in the hatchback segment while creating Brilliant Ownership experience for our customers”.

The Hyundai Grand i10 Nios will be manufactured at Hyundai's Mega Manufacturing Plant with its advanced Manufacturing 4.0 production equipped with over 590 - Generation 4 Robots, Quality and Testing Capabilities along with Flexible Engine Plants. The Grand i10 Nios is the 3rd Generation of the brand ‘i10’ and will co-exist with Grand i10 further expanding Hyundai portfolio. On the outside, the Grand i10 Nios gets a new look with redesigned headlamps and LED DRLs on either side of the new cascading grille. The overall silhouette remains the same with a new design that shares the same language with the Hyundai Verna. 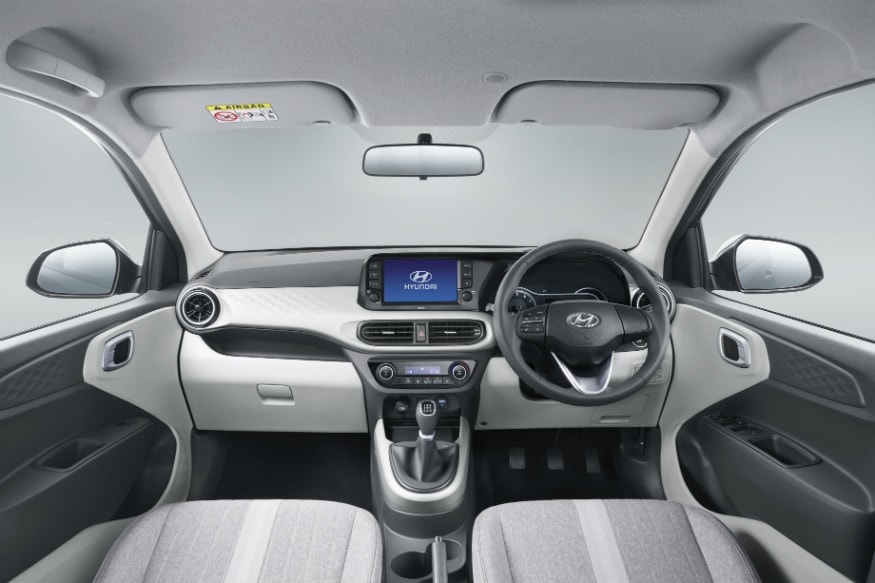 On the inside, the Grand i10 Nios gets a neat layout with what looks like a seven-inch touchscreen infotainment system. Other elements including the buttons and the centre console seem to be retained from the current-gen Grand i10.

The bookings of the New GRAND i10 NIOS will open from today onwards at Rs. 11,000/- at all Hyundai dealerships across the country and official digital platforms.