The number of vehicles in Mexico almost doubled between 2006 and 2016, and autos are now the leading source of nitrogen oxide pollution in the metropolitan area.

Mexico City's first woman mayor plans to significantly improve air quality in the smoggy capital, one of the world's largest cities, by consulting with car manufacturers on a plan for stricter emissions standards. Environmental scientist Claudia Sheinbaum, 56, who won the election with a large margin and takes office in December, said a top priority was to reduce particulate contamination by 40 percent in her six year term.

The city of some 21 million people, known for its deathly smog in the 1980s, made strides towards cleaner air at the turn of the century with measures that restricted the use of older vehicles and moved major industry out of town.

While its air remains far better than smoke-choked Asian capitals such as Delhi, India, in 2016 the city government issued for the first time in 14 years an air quality contingency warning, a measure taken when pollution reaches levels that seriously threaten health. 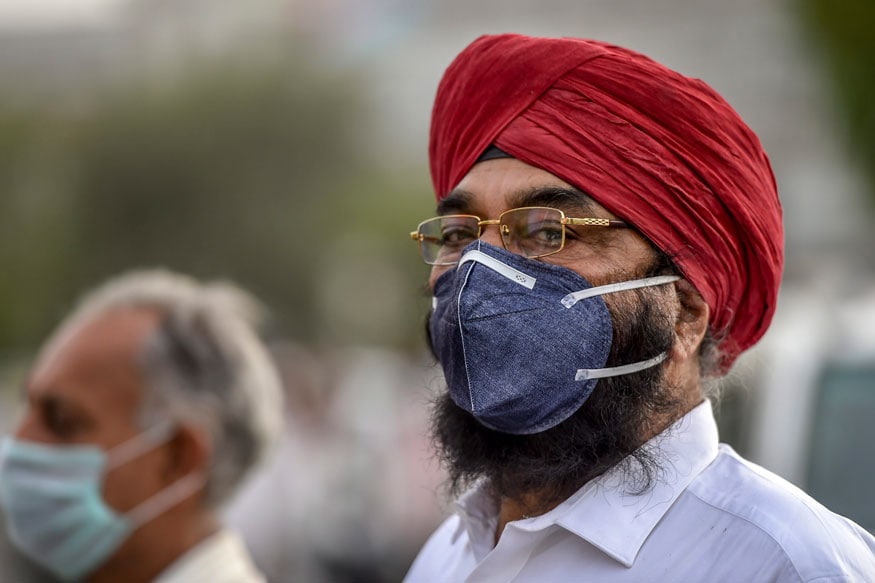 A man wears an anti-pollution mask for protection against air pollution in New Delhi on Thursday, June 14, 2018. A thick blanket of haze continued to envelop Delhi and parts of the National Capital Region (NCR) on Thursday with the air quality remaining in 'poor' to 'hazardous' category. (Image: PTI)

The number of vehicles in Mexico almost doubled between 2006 and 2016, and autos are now the leading source of nitrogen oxide pollution in the metropolitan area.

Sheinbaum said part of the problem was that Mexico had fallen behind in emissions standards for new vehicles, as well as needing to find ways to bring down costs for hybrid and electric vehicles that are currently out of reach of most consumers.

"What we are proposing, and we want to do this even before we enter government, is to have a meeting ... with the major automakers," Sheinbaum, 56, told Reuters in an interview, saying she would approach embassies of major automaking powers first.

"From there we want to generate a new standard for new vehicles, that allows new vehicles to be less and less polluting," she said.

Sheinbaum aims to pass her proposal through the national Congress before it becomes law, a task made easier because her Morena party won a majority there in the July 1 election. However, attempts to make automobile regulation stricter in Mexico have run into opposition in the past.

Toyota and Mexico's auto industry sued the Mexican government in 2012 to try to block proposed regulations to align the fuel efficiency standard of cars and light trucks with that of the United States to cut greenhouse gas emissions.

Sheinbaum, who worked for the Intergovernmental Panel on Climate Change that won the Nobel Peace Prize in 2007 and investigated emissions at Lawrence Berkeley National Laboratory, said she wanted to work in collaboration with the car companies to make the high-altitude city what she called a global "center of innovation for public and private transport."

"We want to have a workshop with them to explain what our needs are as a city, to see their response and to see what they can do."

Sheinbaum's other plans to clean up the city include new investment in the metro system, cleaner buses, and a cable car system to transport people from hillside shanty towns, similar to one in operation in Medellin, Colombia.

"We want to bring them a modern form of transport," she said.