These are 28 Tesla Model 3 sedans - the amount that was mistakenly purchased by a German man. (Photo altered by: News18)

Buying cars online should be dealt with some patience, as a German man found out after purchasing 28 Tesla Model 3 sedans.

Buying cars online can be a new experience for many especially since, in the times of Covid-19, going to a car dealership has become risky. And while as a result of this many car brands have now come up with online car buying services now, American car maker Tesla has been doing it for quite a while. So much so, that the number of booking online that come for a Tesla car is regarded as a good indication of the amount of interest their new model has generated in the public. And when it comes to that, the Tesla Model 3 – the most affordable Tesla right now – made headlines when it was launched due to the crazy number of bookings it had garnered online.

However, as we mentioned, buying a car online is a new experience and as a result, sometimes, it can yield some unwanted results. Such was the case for a German man who accidentally ended up buying 28 Tesla Model 3 cars for himself!

As told by the Reddit user ‘Balloon Man’, his dad only ended up buying 27 extra Tesla Model 3 than what he wanted, as per a report by Driving.ca

You see, it was an effort to replace the existing family car – a Ford Kuga – and given that Germany was offering double the cashback incentives for making Electric Vehicle (EV) purchases in order to boost the sales of cars which have gone down thanks to the Coronavirus, the decision was made to buy a Tesla Model 3.

And to buy it, a Tesla Model 3 with the Autopilot function was added to the cart on Tesla’s website and the Reddit user’s dad clicked “Confirm” to, well, confirm his order. Except, that it wouldn’t go through as it looked like on the website that nothing happened. So the user’s dad clicked “Confirm” once again only to have the same result. This went on for about two hours.

Eventually, the website responded and ‘Confirmed’ the order – all 28 of them, taking the total billing amount to 1.4 million Euros! And given that each vehicle has a non-refundable charge of 100 Euro, that amount summed up to 2,800 Euros.

Thankfully, though, after a phone call Tesla understood the situation and cancelled the entire order. And yes, also returned the 2,800 Euro of deposit. 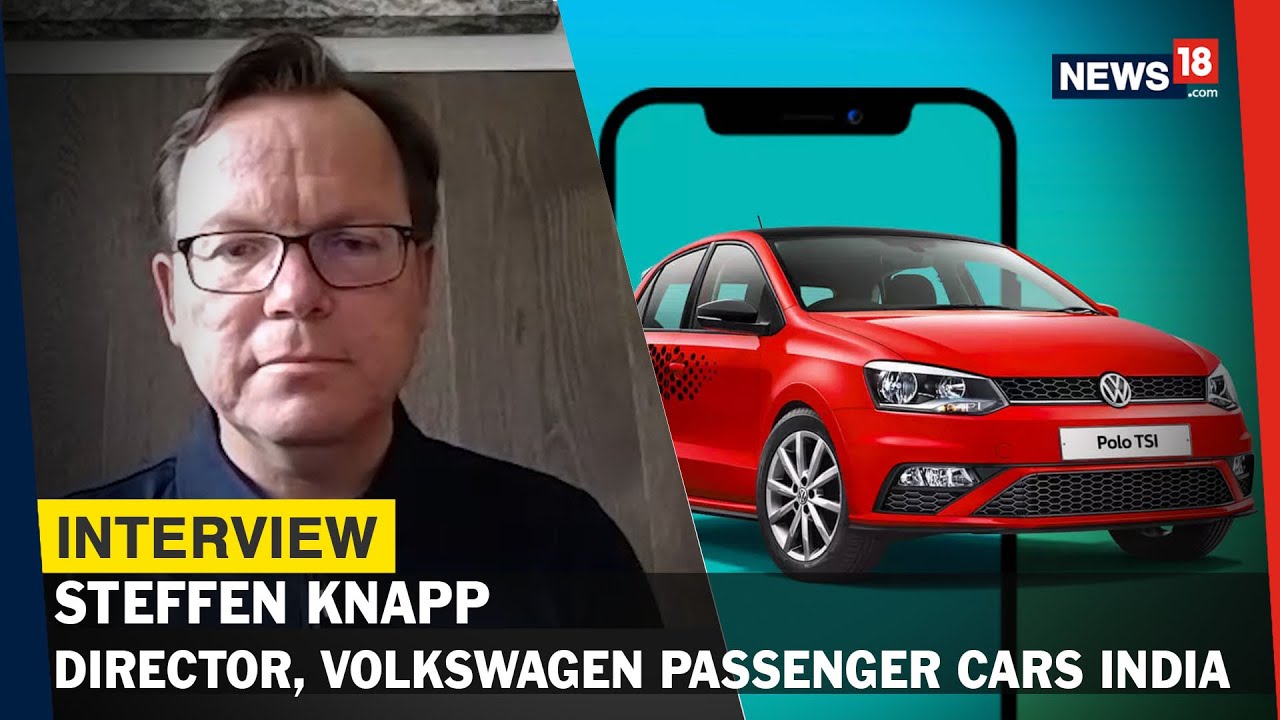