This sort of freedom could lead to some genuinely innovative apps that are as much about safe driving as safely tweeting.

America's biggest car company is giving developers access to its infotainment system software. The new software development kit will enable potentially any developer anywhere in the world to create an in-vehicle app without ever needing to set foot in an actual car first.

"We want to let developers know that we are open for business," said Ed Wrenbeck, director of Application Ecosystem and Development, General Motors.

As cars move closer to becoming smartphones on wheels, consumer expectations are growing in terms of what connected features and benefits their vehicles will offer – whether it's simple services like mirroring an address book or music playlist or more complex features such as distraction-free access to social media and beyond.

"Our customers want technology to safely allow them or their passengers to stay connected to the outside world no matter where they go," Wrenbeck said. 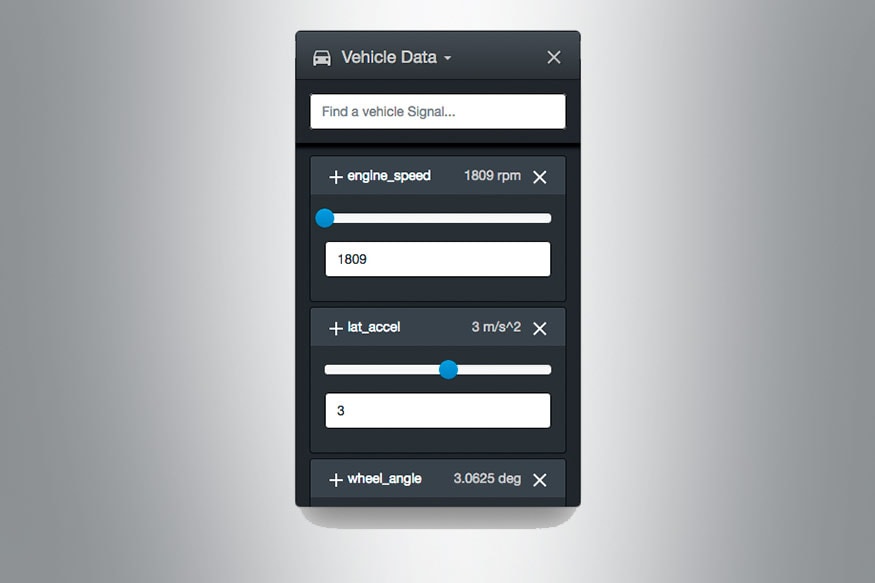 Developers are being given access to hundreds of simulated GM vehicle data points. (Photo: AFP Relaxnews)

However, connected cars are also opening the doors to greater potential financial benefits for automakers. The latest KPMG Automotive Executive Study, published this week, reveals that the sale of one connected car can already generate more potential revenue streams than the sale of 10 traditional vehicles. And with 12 million connected cars on the road, GM has the largest fleet of any US manufacturer.

Also Read: Connected Cars and Their 'Ecosystem' To Change The Game For Automakers

GM's announcement follows a similar move by Ford. At CES in Las Vegas, it announced an ambitious plan, in partnership with Toyota, to democratise and standardise in-vehicle app development using AppLink software, an open source version of the software that currently underpins the Ford Sync infotainment system.

Also Read: Ford and Toyota Join Hands to Take on Apple and Google

By using it, instead of developing an app for a smartphone that can be mirrored to a dashboard, coders would be able to build apps that can be used via steering wheel buttons, or that potentially respond to accelerator or brake position. This sort of freedom could lead to some genuinely innovative apps that are as much about safe driving as safely tweeting.