A look at French-made Dassault Mirage-2000 fighter jets used by IAF for a strike on biggest Jaish Terror Camp in Balakot.

It goes without saying that the Indian Air Force deliberately chose the Mirage-2000 over Sukhoi Su-30MKI after careful considerations. Here are the reasons.

Arjit Garg
Beating everyone’s expectations, on the early hours of February 26, 2019, twelve Indian Air Force’s Mirage-2000 fighter jets crossed the Indian Airspace for the first time to strike the Jaish-e-Mohammed terror launch pads across the Line of Control. The unprecedented cross-border strike, which targeted the biggest JeM hideout in Balakot in a counter-terrorism operation was a retaliation to avenge the Pulwama attack on the CRPF convoy killing multiple troops on February 14 in Pulwama, J&K.

The Mirage-2000 fighter jets are made by Dassault Aviation, the French company who also manufactures the Rafale Medium Multi-Role Combat Aircrafts that are now inducted in the IAF as the fifth-gen multi-role combat jets. The Mirage-2000 dropped 1,000-kg laser-guided bombs.

More than crossing the border itself, everyone was surprised at was the IAF’s decision to use the third-gen fighter jet Mirage-2000 rather than more advanced Sukhoi Su-30MKI. It goes without saying that the Indian Air Force deliberately chose the Mirage-2000 over Sukhoi Su-30MKI after careful considerations. Here are the reasons: The Mirage-2000 was extensively used during the Kargil war 1999 and turned the tide in favour of the Indian armed forces thanks to India’s superior air dominance over Pakistan. However, in 1999, Mirage-2000 never crossed the border.

Since IAF had to send fighter jets across the border, it was obvious that enemy radar could detect any movement. To reduce detection on enemy radars, IAF chose the Mirage-2000 fighter jets instead of Sukhoi Su-30MKI, which has a very large radar cross-section.

The Israeli-sourced Spice-2000 system is an advance laser-guided system that can convert any bomb into a GPS enabled missile that can hit the enemy target from a distance, without actually going near it. At the time of Balakot strikes, only the bombs that can be fitted in Mirage were equipped with Spice-2000, a big reason why the Mirage-2000 was chosen over these two aircrafts. 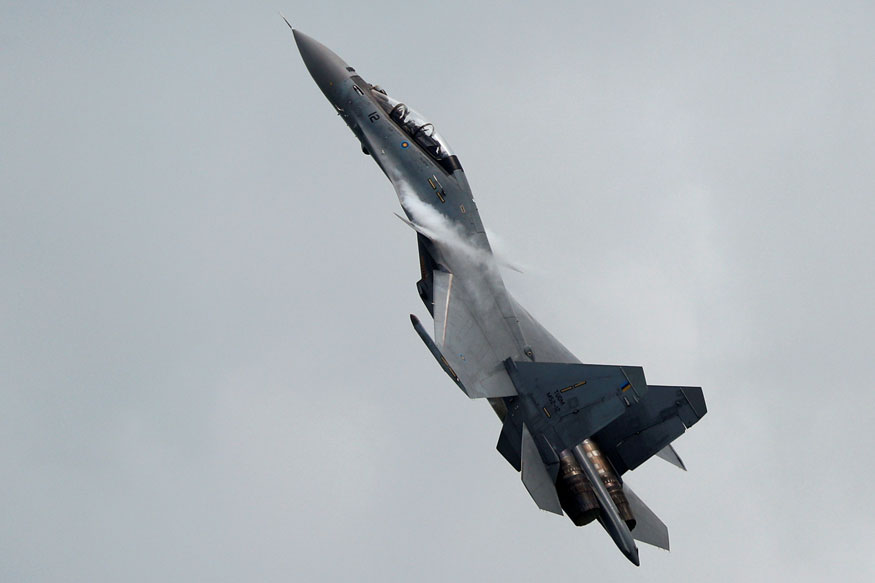 Although Mirage-2000 has slowly started to become obsolete now, and is only a third-gen fighter plane, IAF has upgraded it heavily over the years by doing periodic upgradation. It has necessary avionics and technology like a fly-by-wire flight control system and has a Sextant VE-130 HUD, which displays data related to flight control. It carries a Thomson-CSF RDY (Radar Doppler Multi-target) radar on board.