The Honda Hornet 2.0 is Honda’s attempt at giving their customers the choice of a properly sporty street naked motorcycle.

The Honda Hornet 2.0 and was one of the most awaited motorcycles of the year 2020 and ever since it came out, you have been asking us a lot of questions as to how this motorcycle is to ride. Well, we finally had the motorcycle with us so without wasting any more time lets dive straight into what it was all about.

Let’s start with the design. It carries the familiar X-shaped LED tail lamps that the older Hornet had but other than that, the Hornet 2.0 is truly an evolution of the design. The motorcycle looks a lot bulkier and sportier than before and more importantly, it has got the stance right. A big reason for this new, more confident stance is the fact that despite having so much going on in terms of design, graphics and bodywork, the motorcycle is actually quite compact in dimensions. And then it has wide tyres front and back and when you couple that with the short exhaust and high-rising tank, you get the Hornet 2.0.

Additionally, it gets features like LED indicators, LED headlamp, hazard lights, and an all-digital instrument cluster that shows everything you need to know.

The next thing I want to talk about is how the motorcycle feels like once you are on it. First thing first, I can put both my feet firmly onto the ground and for reference, my height is 5’10”. You have a familiar feeling when you are on the Hornet 2.0 as to what you got with the older Honda Hornet. What I mean is that you will notice the motorcycle’s slim waist which actually makes you feel like the motorcycle is smaller than what it is. But right ahead of it, you have these humongous tank shrouds and your view of the cockpit is one in which you find everything is tightly, densely packed together and all of it combined, makes you feel like you are on a bigger bike than what it is.

Also, the fact that the key goes on top of the tank, only adds to that experience. 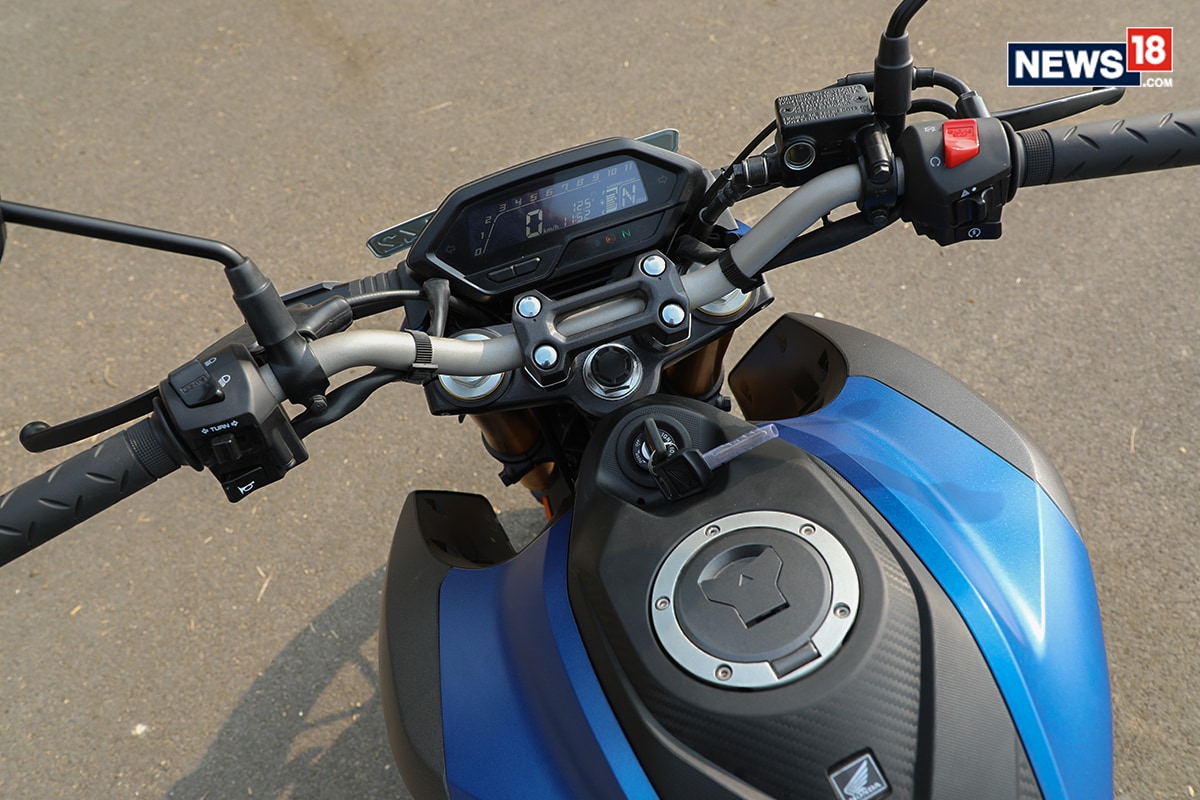 Now, let’s talk about how the Hornet 2.0 is to ride. The motorcycle’s star attraction is the fact that it comes with these lovely-looking upside-down front forks which not only give better looks but add a lot of functionality to the bike as well. The Hornet is agile and is an efficient city-traffic carver. And if you show it a set of long corners, then the Hornet holds its line with confidence and lets you push hard till the footpegs scrape. It is very definitely a fantastic handling motorcycle. However, this suspension is on the stiffer side for this performance so the trade-off is that the bike feels too taught when tackling bad road conditions. And the fact that it doesn’t have a lot of suspension travel at the front means it will bottom out if you take a speed breaker enthusiastically and that’s no fun, is it.

Powering it is an all-new 184cc single-cylinder engine that works like a typical Honda engine, which is to say, that it runs butter smooth and is very tractable. In simple words, you don’t need to change gears that often and no matter which gear you are in, you will have a refined riding experience. It can do 100 km/h all day and it sounds rather nice too. Braking duties are done by disc brakes both front and back and while they have good bite and feedback, Honda has only given a single-channel ABS which means, the rear can lock up. But overall, the Hornet has managed to create a different riding experience in this segment, one that will be liked by those who prefer enthusiastic riding.

Now it is time, to sum up, the Honda Hornet 2.0 and in short, there’s nothing really wrong with it. What I think Honda has successfully managed to do is that they have moved the Hornet badge from a good commuter motorcycle to a good, sporty package that you can buy in the Indian market. 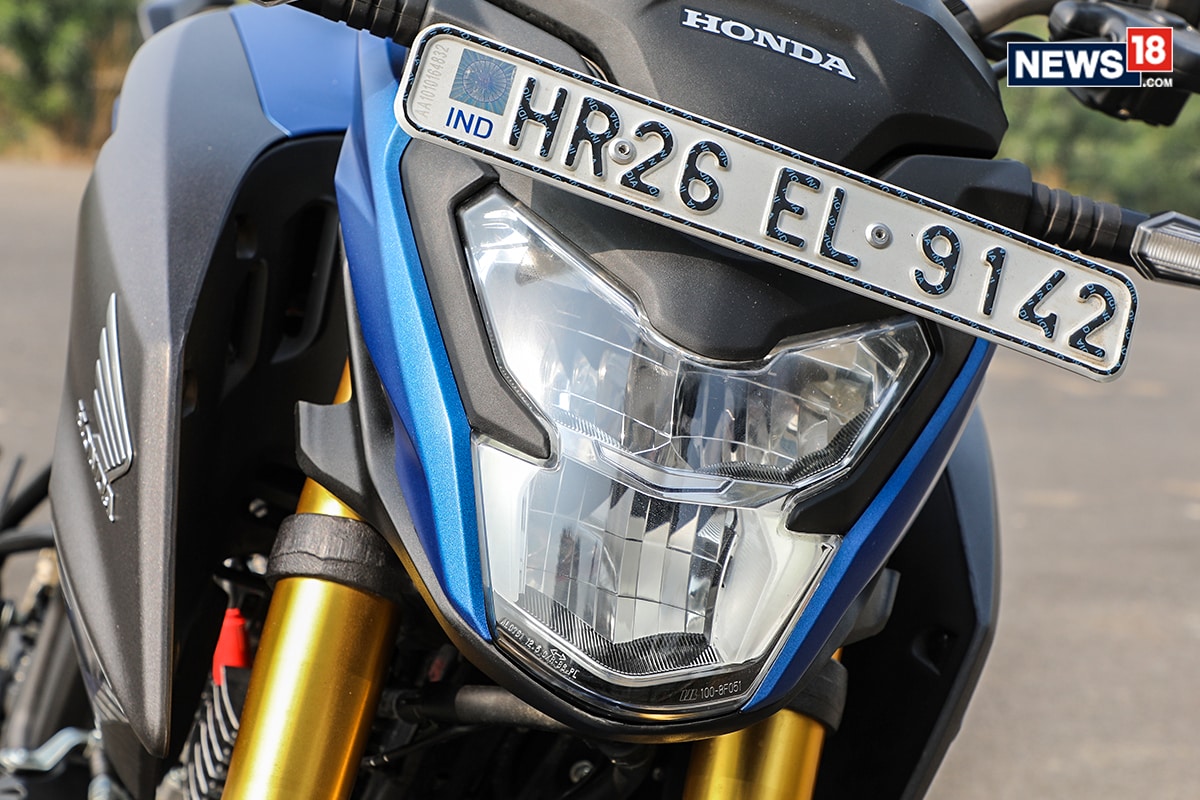 But, coming to the buying part, you see the Hornet comes at an expensive price tag, there’s no other way to put it, and because of its price tag, despite holding its own ground and having its own unique character and identity and all of that, it competes squarely against the TVS Apache RTR 200 4V and the Bajaj Pulsar NS 200. Now, the Apache for example, for a slightly more amount of money, is giving you things like adjustable suspension, Bluetooth connectivity, slipper clutch, so on and so forth. So at that position, it makes it difficult to justify buying the Horney 2.0 and I think Honda has missed a big opportunity in that department.

But coming back to the motorcycle itself, once again, there’s nothing really wrong with it.