Honda Motorcycle & Scooter India (HMSI) has announced that its two-wheeler sales shot up nearly four times to 2,10,879 units, including exports, in June as compared to 54,820 units in the previous month. As much as 95 per cent of its dealerships recommenced operations by the first week of June following Unlock 1.0, HMSI said in a release. The second month of the return of economic activity saw Honda's total two-wheeler dispatches shooting up nearly four times to 2,10,879 units in June, with 2,02,837 dispatches in the domestic market and remaining 8,042 units for exports compared to 54,820 units in May.

The company saw a sustained uptick in two-wheeler demand during the month, the company said.

HMSI dealerships resumed operations from May 4 after the imposition of a pan-India lockdown on March 25 in the wake of the coronavirus pandemic. "Around 95 per cent of Honda dealers resumed their business, while our supply chain further stabilised to align with the re-booting of our production operations in all the four plants. With over 150 per cent spike in our retails, June turned out to be the first confidence booster," said Yadvinder Singh Guleria, Director (Sales and Marketing), Honda Motorcycle & Scooter India Pvt. Ltd. 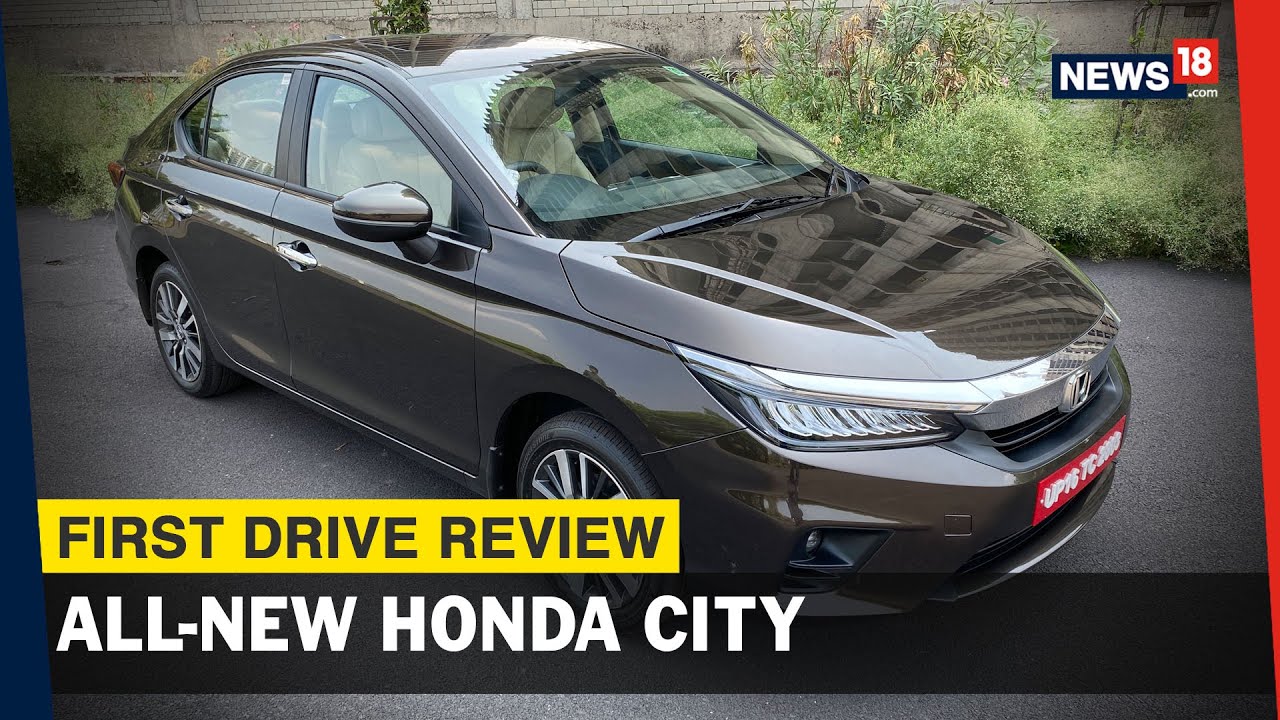 “Honda two-wheelers created a new buzz in the market introducing a maximum number of four BS-VI models in just one month. We are also witnessing a new demand getting unlocked with preference to personal mobility over public transport and two-wheelers becoming the first choice to this shift in the market," said Guleria.