Hyundai Alcazar vs Tata Safari Spec Comparison: Which is the Better Seven-Seater SUV?

Hyundai has silently launched a seven-seater version of the top-rung (O) variant of the Alcazar. So we put it against the ever-popular Tata Safari in India. Hee's how it fairs.

Hyundai has silently launched a new seven-seater version of the top-spec Signature (O) variant of the Alcazar in India. The car will be offered with the seen-seater option in both petrol and diesel guises. The prices for the new variant starts at Rs 19.70 lakh (ex-showroom) for the petrol version and 19.85 lakh (ex-showroom) for the diesel variant, the new Signature (O) seven-seater versions cost Rs 15,000 less than their six-seater counterparts. So far, the top-spec Hyundai Alcazar Signature trim was only available in a six-seater configuration. In line with the same, the car now has a different equation that it brings to the table. Hence, here is how the car fairs against the Tata Safari in the Indian market. Talking about the design the first thing that we can observe is a tail lamp design. If you will notice the rear tail lamp design of Creta it is a C-shaped LED running light while the Alcazar’s lights are bigger and also have a different layout for the running light. The LED strip is placed in the lower surround of the tail lamp.

Coming to the front designs, the all-new Alcazar has a similar basic design to that of Creta but what makes it different is its cascading grille. Also, inside the grille, you can observe many individual chrome pieces and even get a chrome surround whose sides integrate with the headlamps like the Creta. As the Alcazar is equipped with the C-pillar it will be longer than the Creta. The longer size will enable the car to get a larger rear overhang which can accommodate the third-row of seats. 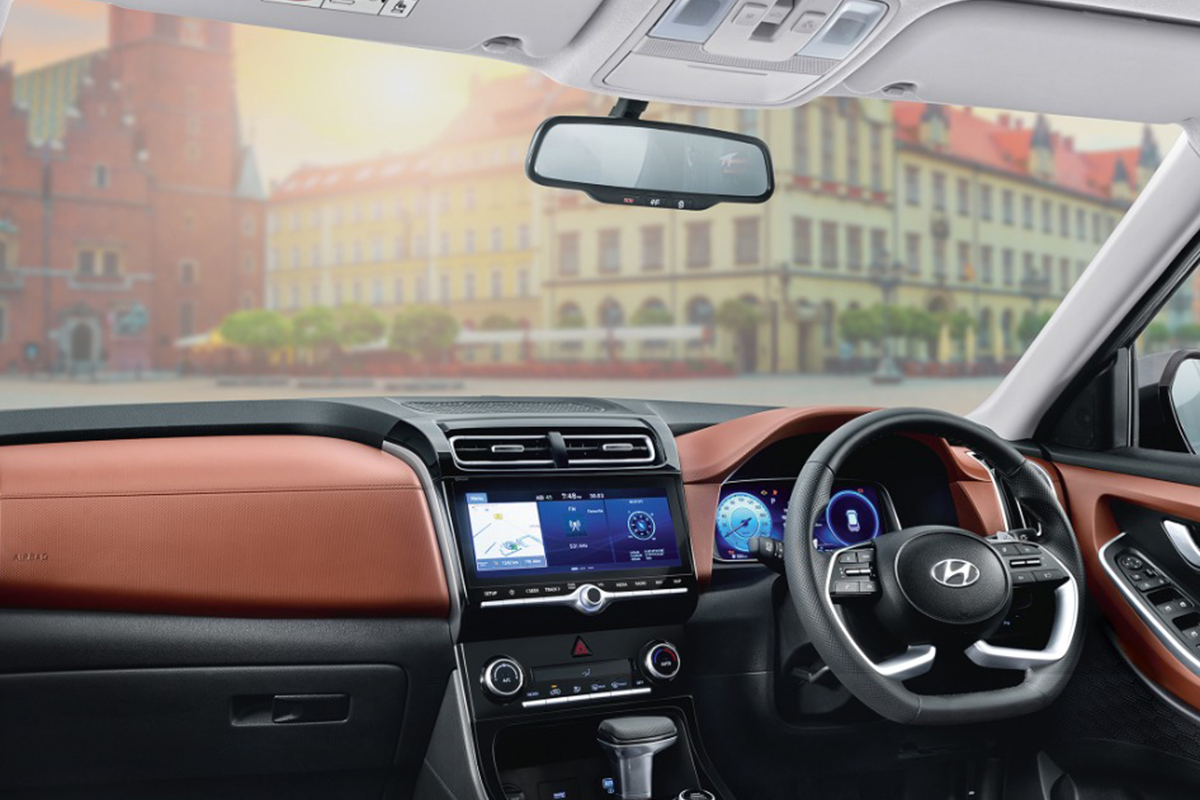 In terms of cabin amenities, infotainment and comforts, the Alcazar is available in two seating configurations. The 6-seater model includes two tip-and-tumble captain chairs in the centre row, as well as specialized armrests with cup holders, storage capacity and wireless phone charging. The centre row of the Alcazar’s seven seats is a bench type providing more space than the 6-seater variant. 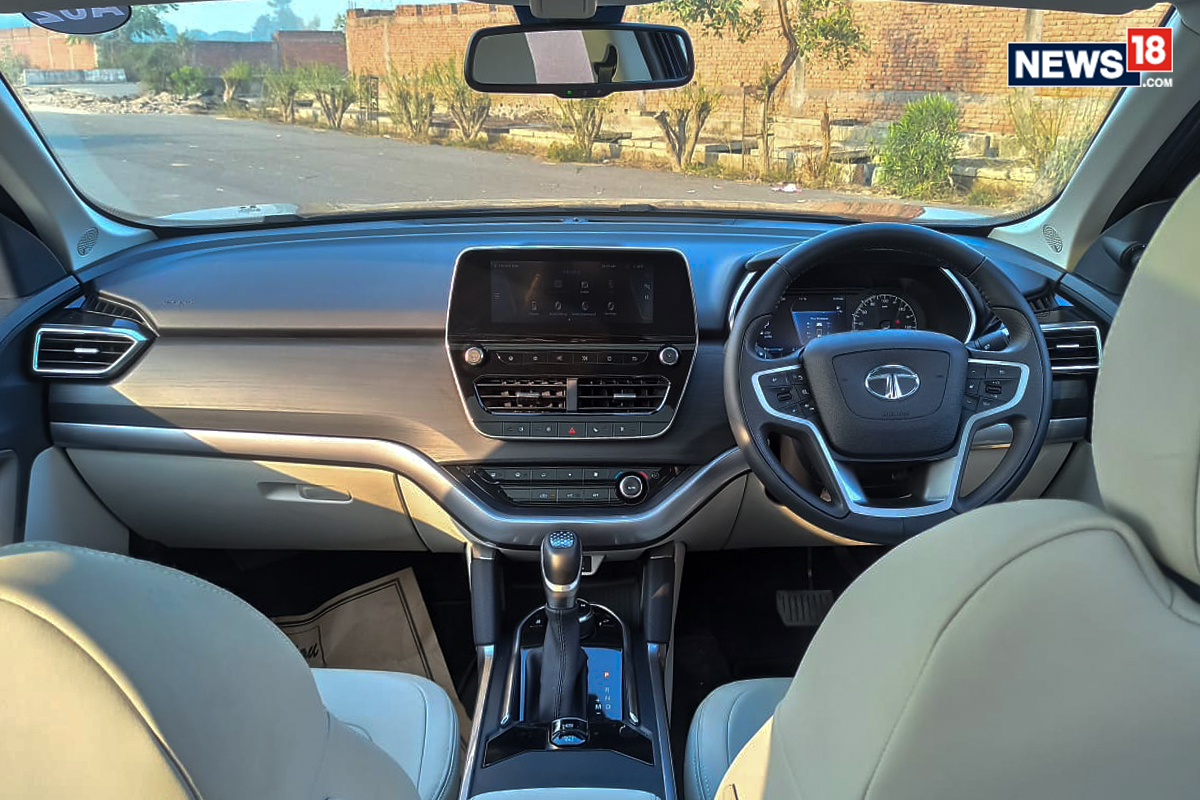 The powertrain options are likely to be carried over from the Creta which include – a 138bhp/242Nm 1.4-litre T-GDi petrol unit with a seven-speed DCT unit, a 113bhp/250Nm 1.5-litre diesel motor with six-speed manual and a six-speed torque converter automatic transmission, and a 113bhp/144Nm torque 15-litre NA petro engine with a six-speed manual and CVT gearbox.

When it comes to the engine, the Safari is powered by the same 2.0-litre Kryotec diesel engine like Harrier. This engine can produce 170bhp of power and 350Nm of torque.