The Hyundai Venue iMT comes with a clutchless manual gearbox that gives you the best of both worlds, the control of a manual transmission along with the ease of an automatic.

You’ve heard us say things like DCT, AMT, CVT and so on, to tell you the kind of transmission that a car comes with. Today we have the Hyundai Venue with us which comes with an iMT transmission. I know that’s a lot of abbreviations, but this one stands for Intelligent Manual Transmission. It’s debuting with the Hyundai Venue, not the Kia Sonet as we were expecting given their announcement at the Auto Exo 2020, and we’re going to tell you why this gearbox technology is really nice irrespective of which car it first came in.

First, let’s talk about the Hyundai Venue itself. We won’t go much into details because we have already reviewed this car but what you need to know is that the iMT transmission in the Venue comes with the 1.0-litre turbocharged petrol engine. You can have this transmission in multiple variants with this engine, but this is the only engine option that gets this transmission. And to remind you of the numbers, the engine makes an impressive 120 PS power and 171 Nm of torque.

The next thing important thing to note before we get into the drive experience is that this transmission option costs about Rs 20,000 more than the equivalent variant of the Hyundai Venue with a manual gearbox. To give you a reference, the DCT gearbox that also comes with this 1.0-litre engine costs about 1.15 lakh more than the equivalent manual variant. So remember this price equation as we tell you more about the gearbox. Now let’s tell you what the iMT transmission is. In simple words, it is a ‘clutchless manual’ transmission and it’s as simple as that sounds. You have the gear lever of a manual transmission so you can select the gears manually and it doesn’t have a clutch pedal. And both of these things combined change the driving experience quite a lot.

So how this mechanism works, simply put, is that the gear lever has a sensor that senses your “intent” of wanting to shift from the current gear that your car is in. It senses this by a few degrees of movement of the gear lever and when it is sure that you do indeed want to shift gears, it sends a signal to the brains of the transmission which puts things in motion to have the clutch disengaged, leaving you, the driver, free to slot the car in whatever gear you want to be in. The moment the gear lever slots in the correct position, the clutch is engaged once again and you have the drive.

Yes, this sounds like quite a lot but in real-time, this transition of releasing the clutch and engaging it once again is seamless and as a result, the gear shifts feel extremely intuitive. In terms of the time it takes, well, it’s at par if not faster than what you would have taken by pressing the clutch lever manually with your leg and change gears in a conventional manual transmission-equipped car. And as far the driving experience is concerned, well, it really does make your life simpler because it is taking away the effort of operating the clutch pedal. It takes a couple of minutes to adjust to because you will be going for the clutch pedal by habit, but it’s fairly simple to adapt to. All you have to remember to do is lift your foot off of the accelerator pedal while shifting gears, as you would in a manual gearbox, for a smoother operation.

The transmission will still work the clutch even if you keep the pedal pinned and not lift your foot off, but then the shift operation is slightly less smooth.

Other than that, the car comes with creep functionality so driving in traffic is no problem at all and in case you do slot the car into the wrong gear, like going to fifth instead of third at slow speeds, the instrument cluster display will tell not engage it and instead ask you to select the correct gear.

So basically, it is impossible to stall this car. So think of the iMT as being a perfect middle ground between a manual and an AMT gearbox. Coming to the refinement, well, this is where the biggest advantage of the iMT lies. You see, we judge automatic gearboxes by several criteria but one of the most prominent ones is the amount of “head nod” that a driver gets while the gears are shifted by the car. This happens because, well, it’s the gearbox doing its own thing and shifting gears when it feels like. But in the case of the iMT, it is the driver who controls the gear shifts so we are ready for the change of inertia when the shift happens, thus completely eliminating any head movement during gearshifts. Just as it is with manual gearboxes.

The second thing is how often the on-board computer gets it right as to when it should upshift or downshift, that too is eliminated because it is the driver that decides when the shift has to happen. So yes, while it is a clutchless manual, it is perhaps the best automatic gearbox out there right now. The only thing you have to decide is how badly you want to have control over the gearshifts and want to do it manually because, at the end of the day, you will be changing gears, unlike a proper automatic gearbox where both your left hand and the left leg can rest and let the car do its thing. 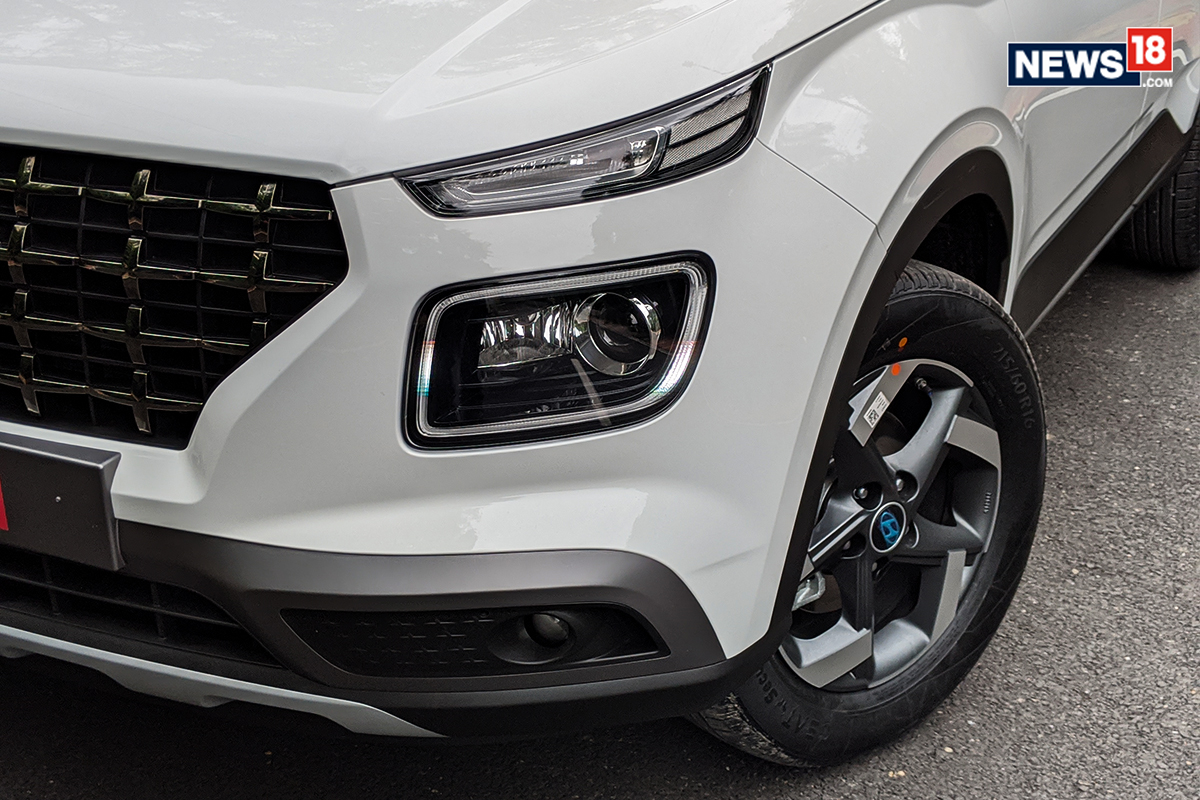 So there you have it, that is the iMT transmission for you and if you haven’t guessed it already, well, I really enjoyed driving this gearbox. If you are someone like me who likes to have the input of a manual transmission’s gear lever but do not want to press the clutch lever repeatedly, especially in a situation like when you are stuck in city’s ever-growing traffic snarls. And for a small premium of Rs 20,000, this package is fantastic value for money. I really like it and I only hope to see this in more cars in the coming future.