With a few players left in the premium cruiser motorcycle segment in India, another iconic American motorcycle manufacturer is hoping to take lead with its new 2021 line-up which will be made available in India soon. Indian Motorcycles announced the addition of three new bikes as well as new feature enhancements.

The American motorcycle giant has added Chief Vintage Dark Horse, Roadmaster Limited, and Scout Bobber Twenty to its portfolio in India. The company announced that the 2021 line-up will also include latest versions of the Scout Chief, FTR 1200, Challenger, Springfield, Chieftain and Springfield.

The Challenger model will be a new edition for the Indian Motorcycles in India.

The upcoming range of models will sport new colour schemes, next-gen technology and a robust addition of new accessories options for its customers. The touring models will get Apple CarPlay as a standard feature across its range, while the Roadmaster Dark Horse and Roadmaster Limited models will feature an all-new Cilma Command Rogue heated and cooled seats with Ride Command integration.

The new 2021 models of the Indian Motorcycles are spread across – Thunderstroke, PowerPlus and the Scout ranges. The new models that feature in the cruiser segment include Indian Chief Vintage Dark Horse and Indian Chief Vintage. While the touring segment models include Indian Roadmaster Dark Horse, Indian Roadmaster Limited variants. As mentioned earlier, the Champion FTR 1200 S, Champion FTR 1200 S Race Replica and Challenger series will be the additional models to the India portfolio.

Although Indian Motorcycles has not given a concrete timeline for the launch, the new models will be BS-VI compliant and will be on offer from December this year. The first ones to be introduced will be the Scout family in the bagger and touring segment of Indian Motorcycles. However, the Challenger series will be launched in January 2021. 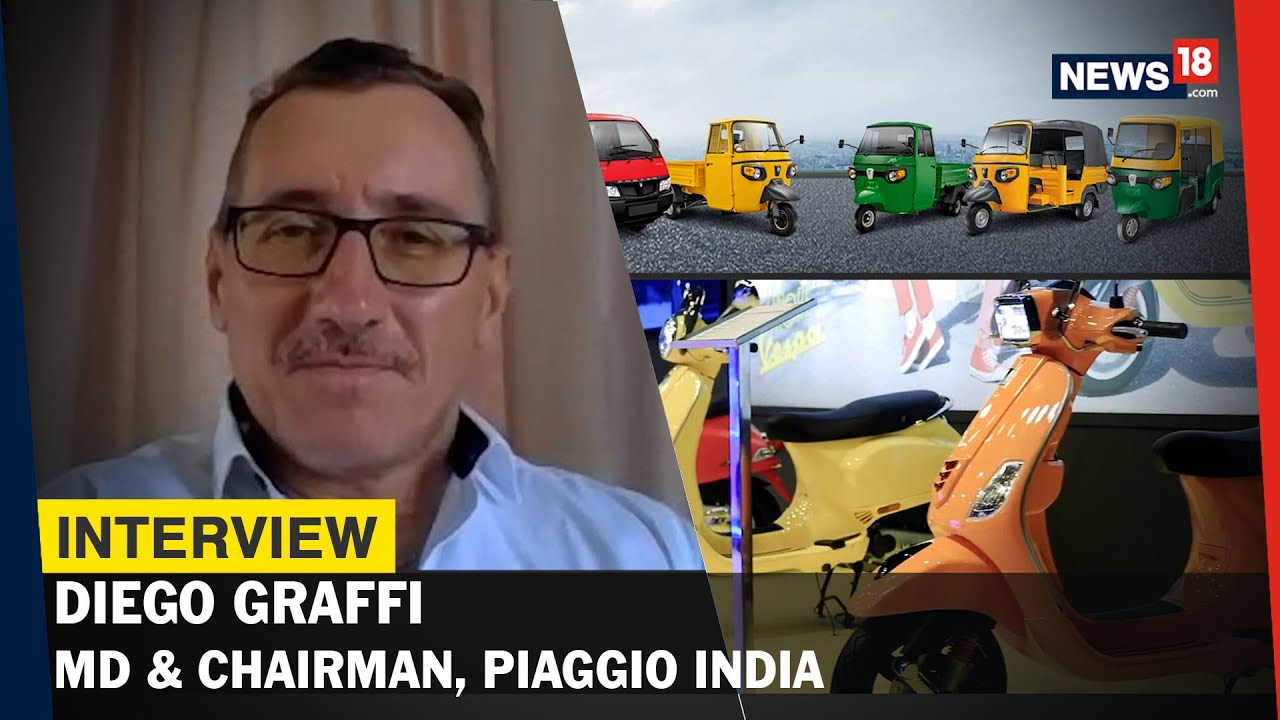