The Jawa Perak was launched in India in November 2019, and now with the deliveries starting, the Jawa has been updated to BS-VI emission norms and has been given design updates.

Jawa Perak managed to create quite a stir when it was launched in India on November 15, 2019, thanks to its bobber-themed design which makes it an option that differentiates itself from the rest of the segment. The bookings for the motorcycle began on January 1, 2020, and now, over half a year later, the deliveries of the motorcycle have commenced. However, the motorcycle that is being delivered is now BS-VI emission norm compliant as that became mandatory from April 1, 2020.

The Jawa Perak is powered by a 334cc liquid-cooled, single-cylinder engine that makes 30.64 PS of power and 32.74 Nm of torque and comes with a 6-speed transmission. Thanks to the BS-VI update, Jawa has worked on the engine and they have not only made the engine meet a stricter emission norm but have also managed to extract almost 2 Nm of torque more than before.

Other updates on the Jawa Perak include a completely reworked chassis with an all-new swingarm, both which, have had their stiffness levels tuned for more straight-line stability and planted cornering, as claimed by Jawa.

Anupam Thareja, co-founder, Classic Legends said, “When we set out to build the Perak, the goal was simple – to create a motorcycle with the right blend of exclusivity, individuality and performance, with a hint of sinister and dark. Built on the idea of India’s first factory custom, the Perak is just that and now it is out on its prowl.” 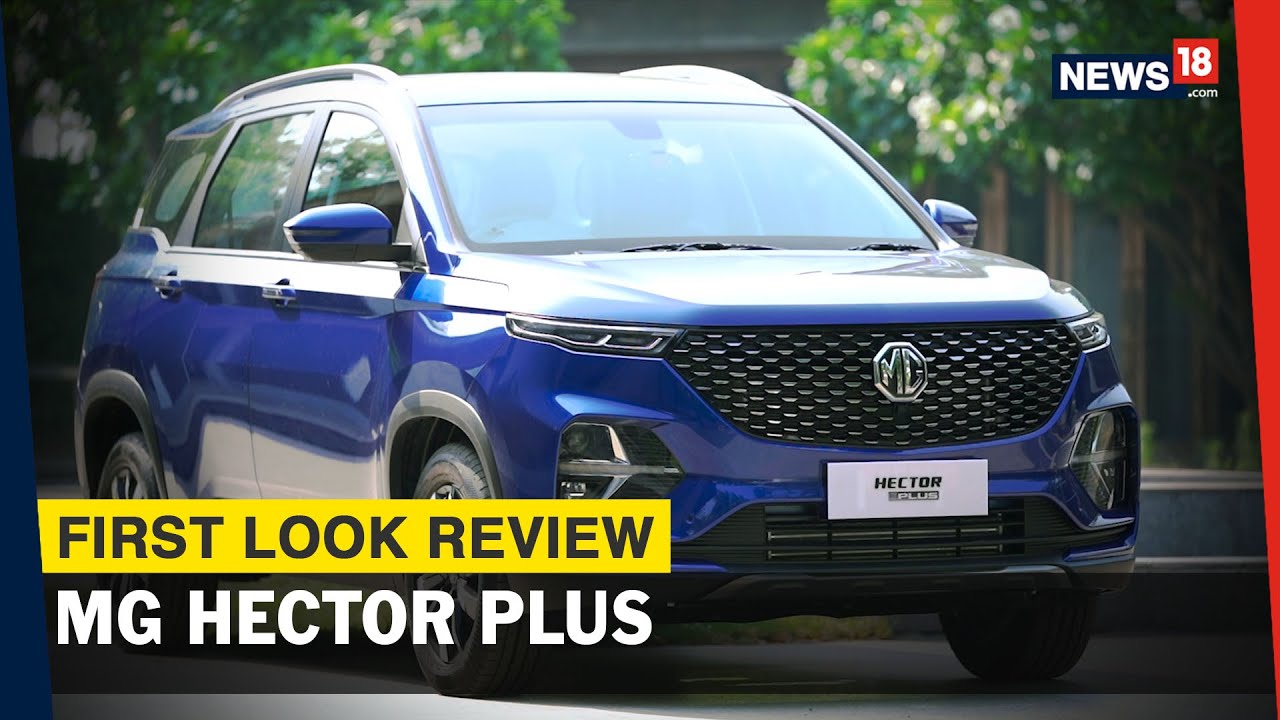