The KTM RC 390 has been the best bet in its segment when it comes to performance, but does the Kawasaki Ninja 400 make a stronger case?

When it comes to entry-level super sports motorcycles, then the KTM RC 390 has been your best bet for the longest of time. But now, Kawasaki has introduced the Ninja 400 in India which directly competes with the KTM. We put them against each other to find out what sets them apart.

Arguably, one of the most important parts of a motorcycle, when you talk about performance, has to be the engine. The Kawasaki Ninja is powered by a 399cc parallel-twin liquid-cooled engine that is capable of producing 45.6 PS of power and 38 Nm of torque. 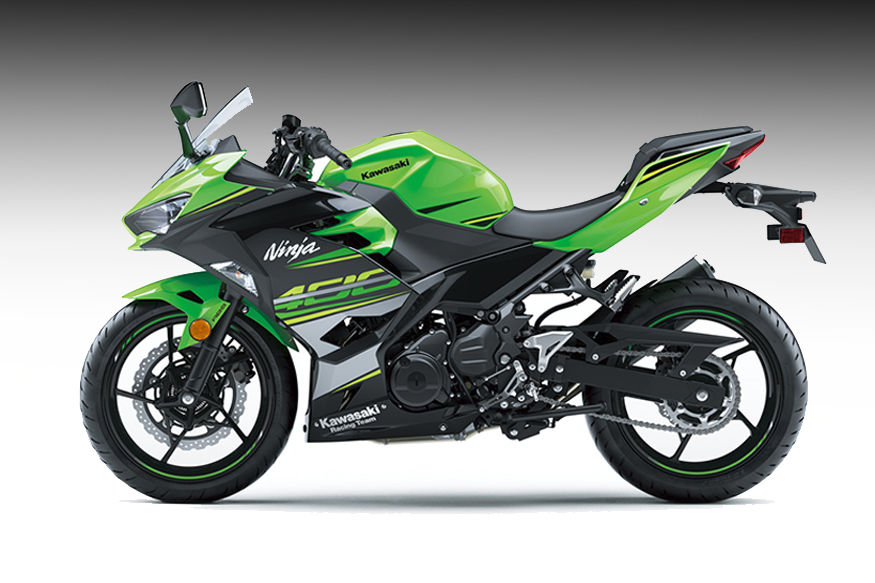 The KTM RC 390 is powered by a 375cc single-cylinder liquid-cooled engine which develops 43.5 PS of power and 36 Nm of torque. Both the motorcycles come equipped with a 6-speed gearbox.

The Kawasaki Ninja 400 comes with a slipper clutch which helps while aggressive downshifting as it prevents the lock-up on the rear tyre, as well as a lighter clutch pull. Other features include dual LED headlamps which have been borrowed from its elder sibling – the Ninja H2. The rear lights are LEDs too and are inspired by the Ninja ZX-10R. The inspiration is carried even when it comes to the instrument cluster as that has been borrowed from the Ninja 650. 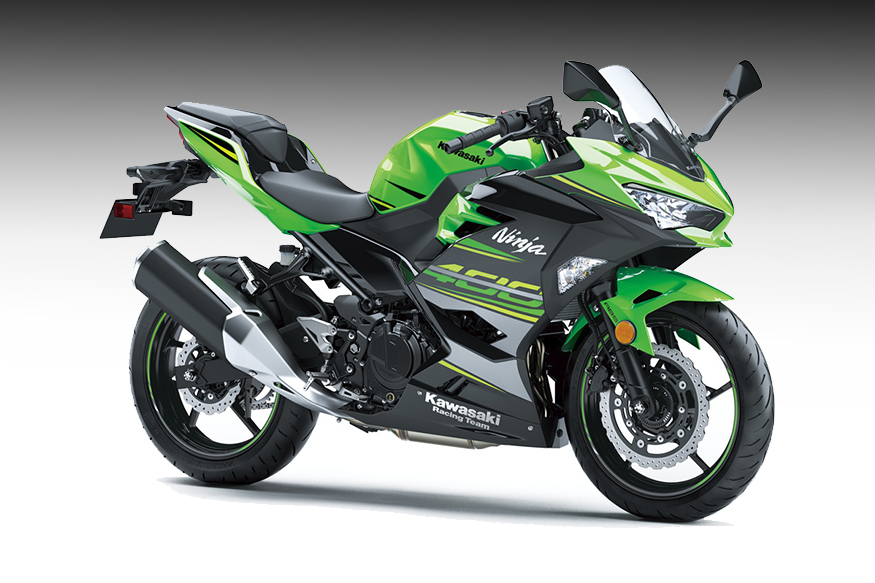 The KTM RC 390 also comes with its own fair share of features on board. The motorcycle comes with ride-by-wire technology which helps in smoother throttle response while riding the motorcycle through corners. The bike also offers slipper clutch along LED headlight and tail lights. The display is LCD which displays all the necessary information.

When it comes to design, both these motorcycles make sure that their design shows off the intent that they were built with – performance. The KTM RC 390 appears to be the more hardcore performance machine of the two thanks to the low-nose high-tail design and the exposed frame with contrasting orange paint. The rear section of the RC 390 gives the motorcycle an appearance of a single seater whereas that is not the case. The belly pan has been redesigned for the 2017 version along with a new paint scheme and body graphics. The biggest visual change, other than the graphics, has to be the new side-slung exhaust which parts way from the usual under-belly exhaust that the older generations of the RC 390 sported. The Kawasaki Ninja 400, on the other hand, follows a more relaxed design style which makes it come across as more of a sports tourer than a track-focused machine. The familiar green and black paint combination make its way to the Ninja 400 and the motorcycle has a more upright stance as compared to the KTM. The motorcycle looks well-proportioned and a lot more “fuller” than the RC 390.

Coming to the final part of our specification comparison – price. The Kawasaki Ninja 400 comes at a price tag of Rs 4.69 lakh which is considerably higher than the KTM RC 390 which retails at a price of about Rs 2.35 lakh (all prices ex-showroom, Delhi). KTM RC 390 comes across as a better value for money. (Photo: KTM)

To wrap up the comparison, while the Kawasaki Ninja 400 does bring a lot to the table in terms of features and also delivers higher power and torque than the KTM RC 390, it does come with a heavy price tag which makes the KTM RC 390 appear as a better value for money offering, at least on paper. However, how these bikes perform on the road against each other is yet to be seen. Watch this space for a comparison review coming soon.