Delhi was the only Indian city and among four global cities chosen by the organizers to showcase their experiences at the event.

The Delhi government has been invited to attend the ‘Race to Zero Dialogues: Launching the global race to zero-emission mobility' in recognition of its Electric Vehicle policy being hailed as a global benchmark.

Jasmine Shah, Vice-Chairperson, Dialogue and Development Commission, will represent the Delhi government on November 11 at the session “Governments leading the way” to share experiences on how governments can effectively lead the transition to zero-emission vehicles. The dialogue is organized by the Climate Group in collaboration with the UN High-Level Climate Champions and the UK COP26 Presidency.

Delhi was the only Indian city and among four global cities chosen by the organizers to showcase their experiences at the event.

Terming the invitation as a privilege for the Delhi government, Shah said it was because of the bold and ambitious vision of CM Arvind Kejriwal on pollution and specifically electric vehicles, that Delhi’s policy was being globally hailed as an example.

“We hope to collaborate, learn and inspire cities and regions across India and globally to adopt equally ambitious policies to reduce air pollution and take action on climate change,” Shah said.

The Race to Zero Dialogues is a series of virtual dialogues held across the world in November to bring cities and states, businesses, civil society together to drive forward the race to net-zero. Delhi’s action on climate through the EV policy has also been featured in a global guide ‘Regions Take Action: The benefits of major climate policies’ published by the Climate Group and the Rocky Mountain Institute. 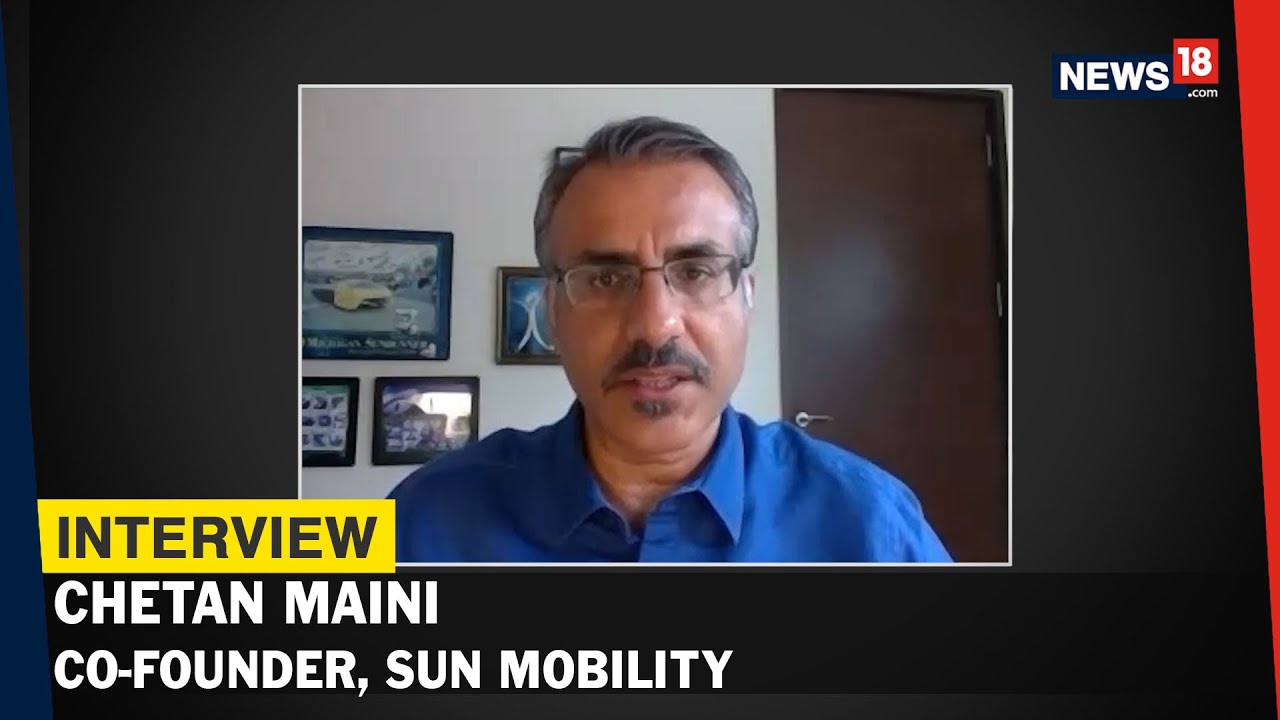 The global guide says, “The Delhi EV Policy, passed in December 2019 and enacted in August 2020, is arguably the most comprehensive sub-national policy of its kind. With a strong focus on demand creation, the policy calls for 25% of all new vehicles to be battery operated by 2024. This target is estimated to amount to 500,000 EVs and 4.82 million tons in CO2 emissions savings.”