Kia Motors India will be launching their first car in India, the SP2i, which will be a mid- SUV based on the SP Concept, by the end of this year. Kia plans to expand its portfolio to at least 5 vehicles by 2021.

Kia Motors, the world’s 8th largest automobile maker recently concluded the second phase of its Design Tour in India. Kia Motors India said that the Design Tour was aimed at raising awareness of the brand in the country. The South Korean brand showcased the Niro, Carnival and Sportage cars during the multi-city roadshow. The tour reached 26 cities over a span of two months covering 15,000 kilometres distance. Kia Motors India also said that they have reached out to over 10000 potential customers and buyers across the country. This roadshow began from the city of Jamshedpur on January 16 and concluded in Bhopal on March 15.

The Kia Design Tour 2019 gave a glimpse of the company's portfolio ahead of its first car launch in the country, the mid-SUV based on the SP Concept, showcased at the Auto Expo 2018. Kia says that the main focus of the multi-city roadshow was to bring together dealer partners, customers and as well as reaching out to newer audiences. Kia Motors India aims to be amongst the top 5 automakers in the country within three years. 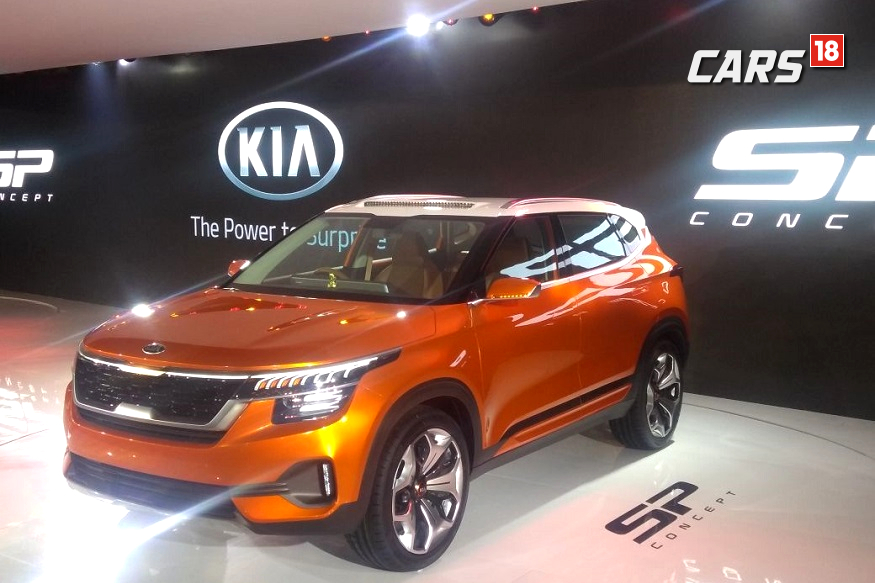 Manohar Bhat, Head of Marketing and Sales, Kia Motors India said, “The Design Tour is a great platform where multiple stakeholders – Dealers, Customers and Opinion Leaders – get to be a part of, and experience the distinctive and stunning design of Kia cars. Through this activity, we were able to gauge the excitement and anticipation around Kia amongst the masses across the country. We have received a phenomenal response from every city, and we are happy that we were able to showcase the glimpse of great design and technology of Kia in the respective cities, a taste of what Kia is about, before the launch of our mid-SUV in India.”

Ahead of the launch of its first car in India, the company has already commenced its trial production of the SP2i at its Anantapur Plant in Andhra Pradesh. With a target of launching a new car every six months after the launch of the first product in India, Kia is planning to expand its portfolio to at least 5 vehicles by 2021.