The all-new Meteor 350 retro-cruiser motorcycle has been unveiled in Italy at a starting on-road price of 4,099 Euros and GBP 3,749 for the UK.

The Royal Enfield Meteor 350 replaces the Thunderbird 350 and will be the base on which the upcoming Royal Enfield motorcycles will be based on. RE launched the Meteor 350 in India in November this year and is looking to spread its foothold in international markets as well.

Royal Enfield Meteor 350 has now made its way to European motorcycle markets. The all-new Meteor 350 retro-cruiser motorcycle has been unveiled in Italy at a starting on-road price of 4,099 Euros (approximately Rs 3.69 lakh) and GBP 3,749 for the UK. The newest motorcycle from the RE camp was priced at Rs 1.75 lakh (ex-showroom) for the base Fireball variant at the time of launch in India.

Introduced in all three variants – Fireball, Stellar, and Supernova, the Meteor 350 gets a standard 3-year unlimited km warranty and 3-years RSA in Europe. The Meteor 350 is powered by an all-new 349cc, four-stroke, single-cylinder, SOHC engine which produces 20.2 bhp at 6,100 rpm and 27 Nm of peak torque at 4,000 rpm. The engine is mated to a 5-speed gearbox and features an overhead camshaft and comes with a primary balancer shaft. The bike has twin adjustable shock absorbers at the rear and uses a 41 mm telescopic fork suspension at the front. It is equipped with a 270 mm disc at the rear and 300 mm disc brake at the front.

Moreover, the Royal Enfield Meteor 350 is based on a twin downtube spine chassis. It features a round headlight with consolidated LED daytime running lights. For the Europe-spec model, the Royal Enfield is offering the motorcycle with a semi-digital instrument cluster and a navigation system called ‘Tripper’. The all-new Royal Enfield Tripper app offers smartphone connectivity via Bluetooth and turn-by-turn navigation device for real-time directions on the instrument console, powered by Google Maps. 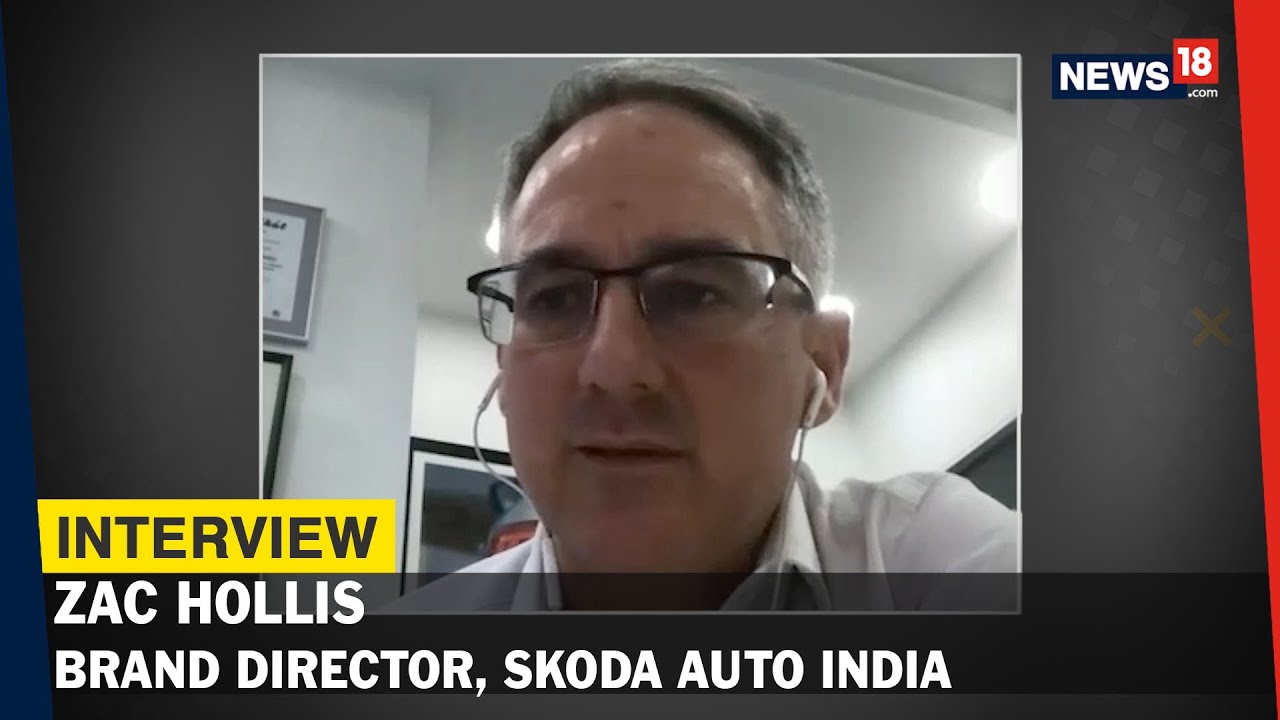 Royal Enfield has also introduced the Meteor 350 in Thailand and is also likely to launch in the US soon.